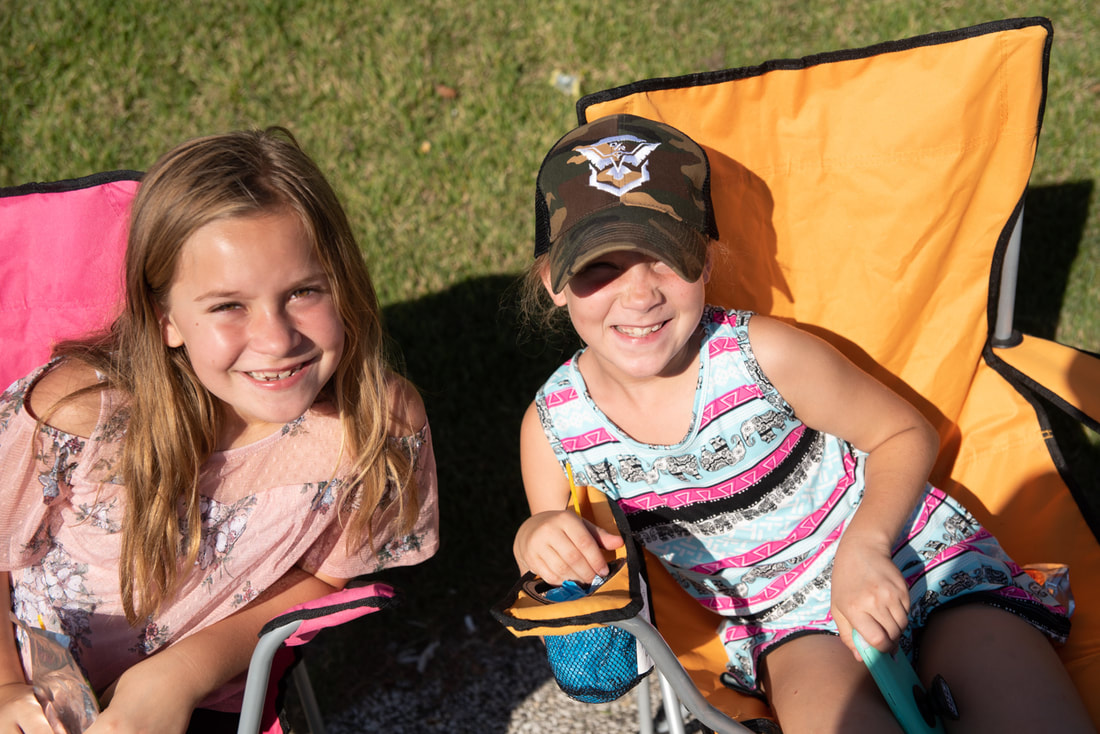 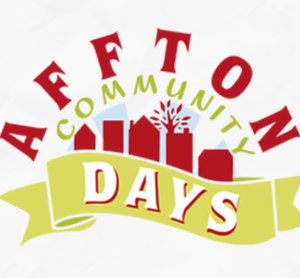 Pictured above: Parade watchers get ready for the 2018 Affton Days parade. Photo courtesy of the Affton Chamber of Commerce.

This year’s theme is “Affton Gives Back.” Parade participants are encouraged to decorate their entries with nonperishable food and other items that will be donated to local organizations.

The parade will begin at 10 a.m. from Affton High School, 8309 Mackenzie Road, travel south on Mackenzie to Gravois and then east on Gravois and south on Weber Road, ending at Bayless Elementary School, 4531 Weber Road.

This year’s parade marshal is John LoCascio, a former 50-year Affton business owner who retired in June after his store, John’s Shoe Repair, closed in June.

Following the parade, Bayless Music Boosters will host a barbecue from 11 a.m. to 3 p.m. at Bayless Elementary.

Affton Plaza, at the intersection of Gravois and Tobey, will also host “Food Trucks on Parade” from noon to 6 p.m. following the parade. Food trucks that will be in attendance include Guerilla Street Food, the Mission Taco Truck, 4 Hands Brewery, Essentially Fries and more. There will also be adoptable dogs from Needy Paws Rescue and fundraising for Boy Scout Pack 821.

Organizers of the event announced earlier this year that there would be no festival, citing rising costs. The parade has taken place since 1984, and the festival had been held since 1993.