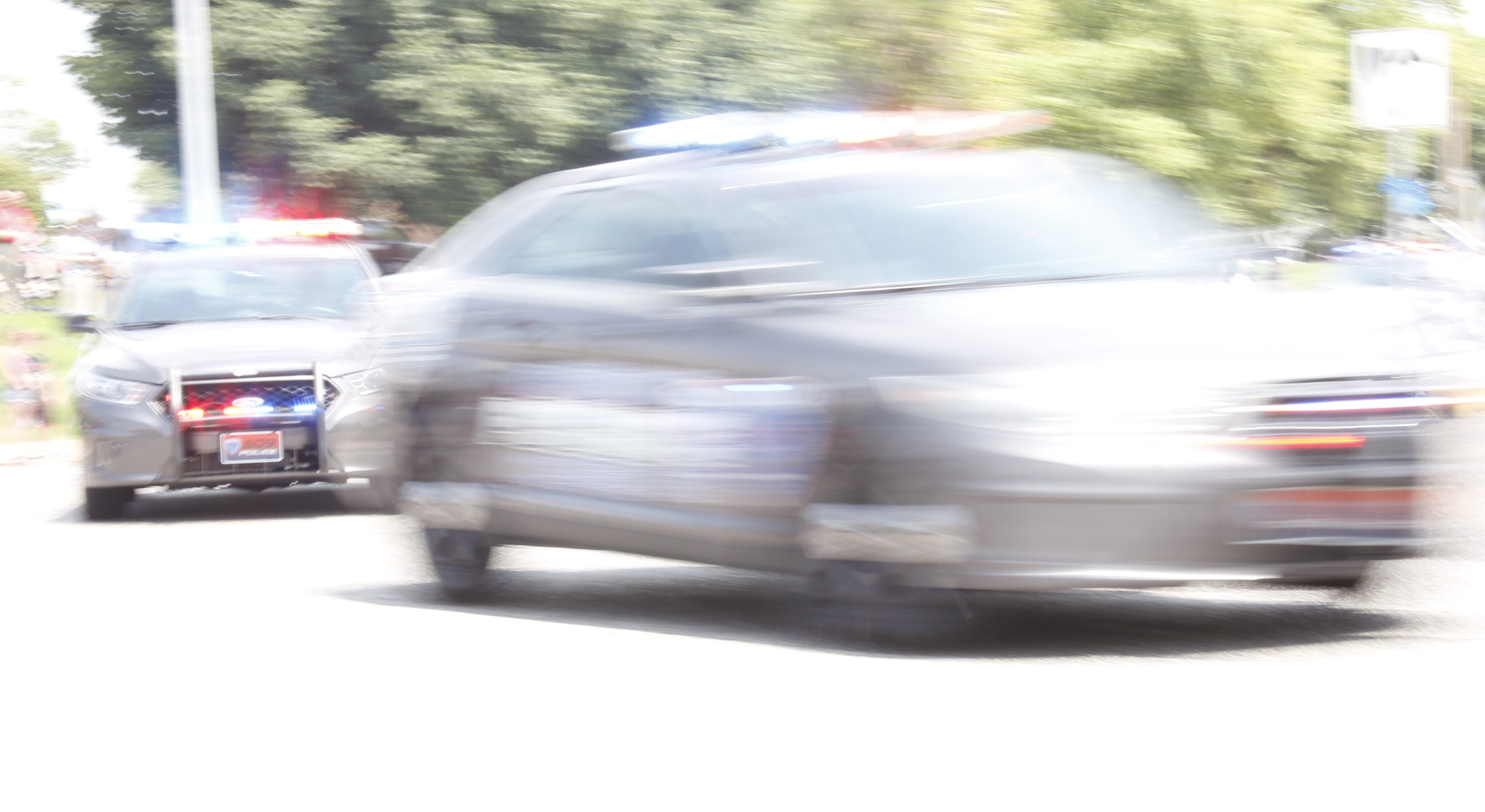 A pedestrian who died after being hit by a car in a hit-and-run last week in South County has not yet been publicly identified as police are still working to notify the person’s next of kin.

Police say that a man was crossing the 9300 block of South Broadway in Lemay about 4:24 p.m. Nov. 29, the day after Thanksgiving, when he was hit by a car whose driver took off and has not yet been located.

The victim was taken to a hospital for life-saving treatment, where he was pronounced dead soon after.

Officers from the South County Precinct responded to the scene. So far, the investigation found that the man was crossing South Broadway near its intersection with Weiss Avenue when he was hit by a car headed southbound. The car fled the scene and was last seen continuing southbound on South Broadway.

The area is near the Lemay Wastewater Treatment Plant and the Circle K gas station.

The man has not yet been publicly identified as police still work to properly notify his next of kin, a spokesman said Tuesday.

Police are “optimistic” that they will be able to share more information as the investigation progresses, the spokesman added.

The hit-and-run was the second incident in less than two weeks of a man killed after being hit by a car in the 63125 ZIP code.

In the first incident, Sevkija Ferhatovic, 64, of Lemay, was hit and killed while crossing Lemay Ferry Road in his motorized wheelchair Nov. 18. That driver stayed at the scene, cooperated with the investigation and has not been charged.

Anyone with information is asked to contact the St. Louis County Police Department at 636-529-8210 to speak to investigators about the incident.

To remain anonymous or potentially receive a reward, contact CrimeStoppers at 1-866-371TIPS(8477) if you have any information regarding the incident.