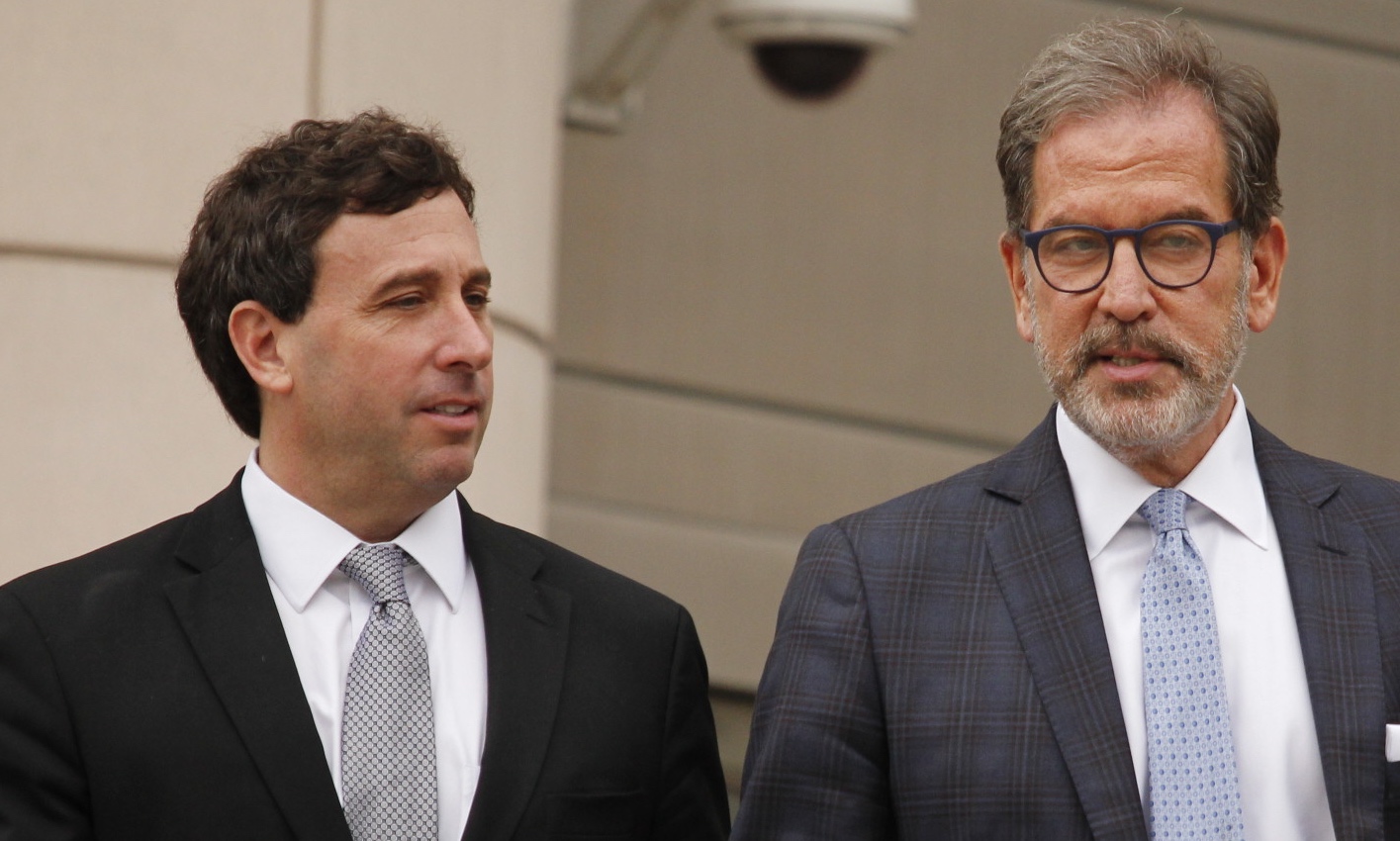 In the span of five days last week, Steve Stenger went from St. Louis County executive to a felon who is likely headed to federal prison for public corruption. 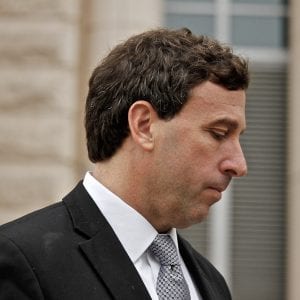 Stenger pleaded guilty last week in a plea deal with a recommended sentence of three to four years for a sweeping corruption scheme that permeated county government, as he commanded department heads and the head of the city-county joint economic development agency to steer county contracts to his campaign donors so that he could stay in power.

The Democratic county executive, 47, resigned minutes after an indictment a federal grand jury handed down April 25 was unsealed Monday morning, April 29. He pleaded not guilty at his arraignment later that day, while agreeing to voluntarily give up his law license.

It was a stark contrast to the image Stenger had painted of himself as a fiscal conservative who brought order and budget cuts to county government after 11 years of former County Executive Charlie Dooley, whom he defeated in 2014 after six years representing South County’s 6th District on the County Council.

Last year, he said to The Call, referring to the County Council’s investigations into some of his donors’ county contracts, “Look at all the investigations we’ve had in the last year. What’s been found? Nothing. And it’s because there’s nothing there. We run a really tight ship, and we run it light.”

Voters appeared to agree at the time, but unbeknownst to Stenger, the FBI had already been investigating him for five months. Assistant U.S. Attorney Hal Goldsmith said that the yearlong investigation was kept undercover to not interfere with either of Stenger’s elections last year.

Before a federal subpoena was issued to the county March 21, Stenger was seemingly on top of the St. Louis political world, despite a council that fought him every step of the way on his initiatives for the last two years.

Stenger won re-election last year to a second four-year term, and with the help of the proposed city-county merger of St. Louis County and city, he was lined up to stay in office without having to run again through 2025, pending approval of voters statewide next year. (Update: The merger was called off Monday in light of the Stenger guilty plea and opposition to a statewide vote.)

Better Together set up the plan so that Stenger would serve as the proposed megacity’s powerful “Metro Mayor,” with his current term extended for two years to ease the transition to the new government. Detractors called him “King Steve,” but Stenger said it was all for the greater good of St. Louis. He would have even written the new combined city’s charter.

Now, as a convicted felon, Stenger may not even be able to ever vote again, on the city-county merger or anything else.

Prosecutors accuse Stenger of five schemes violating the public trust. Four revolve around businessman John Rallo, who over four years repeatedly pestered Stenger to give him county contracts in exchange for Rallo’s $10,000 a year in campaign donations. Overall, Stenger amassed more than $4 million in his campaign account for county executive for last year’s races against Democrat Mark Mantovani, then Republican Paul Berry III. 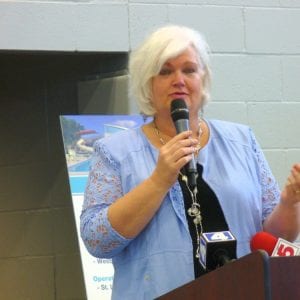 St. Louis Economic Development Partnership CEO Sheila Sweeney speaks at the June 16, 2015 ribbon-cutting ceremony of The Pavilion at Lemay, the recreation center and aquatic center that opened in Lemay with casino money. 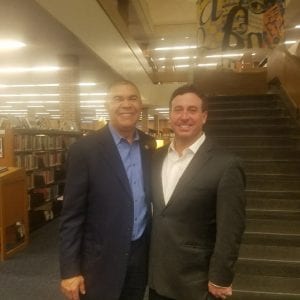 After Post-Dispatch reporter Jacob Barker submitted Sunshine Law requests last year for information on the Wellston land deal, Stenger was caught on audio — possibly Rallo wearing a wire — saying, “You can’t talk to the f—-ing press. I bent over f—ing backwards for you, and I asked you one simple f—ing thing, don’t talk to the f—ing press. And I’m telling you, you’re gonna f—-ing kill yourself, all right, you’re gonna kill yourself with this s—.”

He added of Sweeney, “I’m about this close to just pulling the trigger and saying get the f—- out of here” and “(Sweeney’s) a political creature, she was appointed by a politician, and by people who were appointed by politicians to take this role. She took the role. Now you’re in it. You’re either going to do it or you’re not. Get the f— out. You’r a political person.”