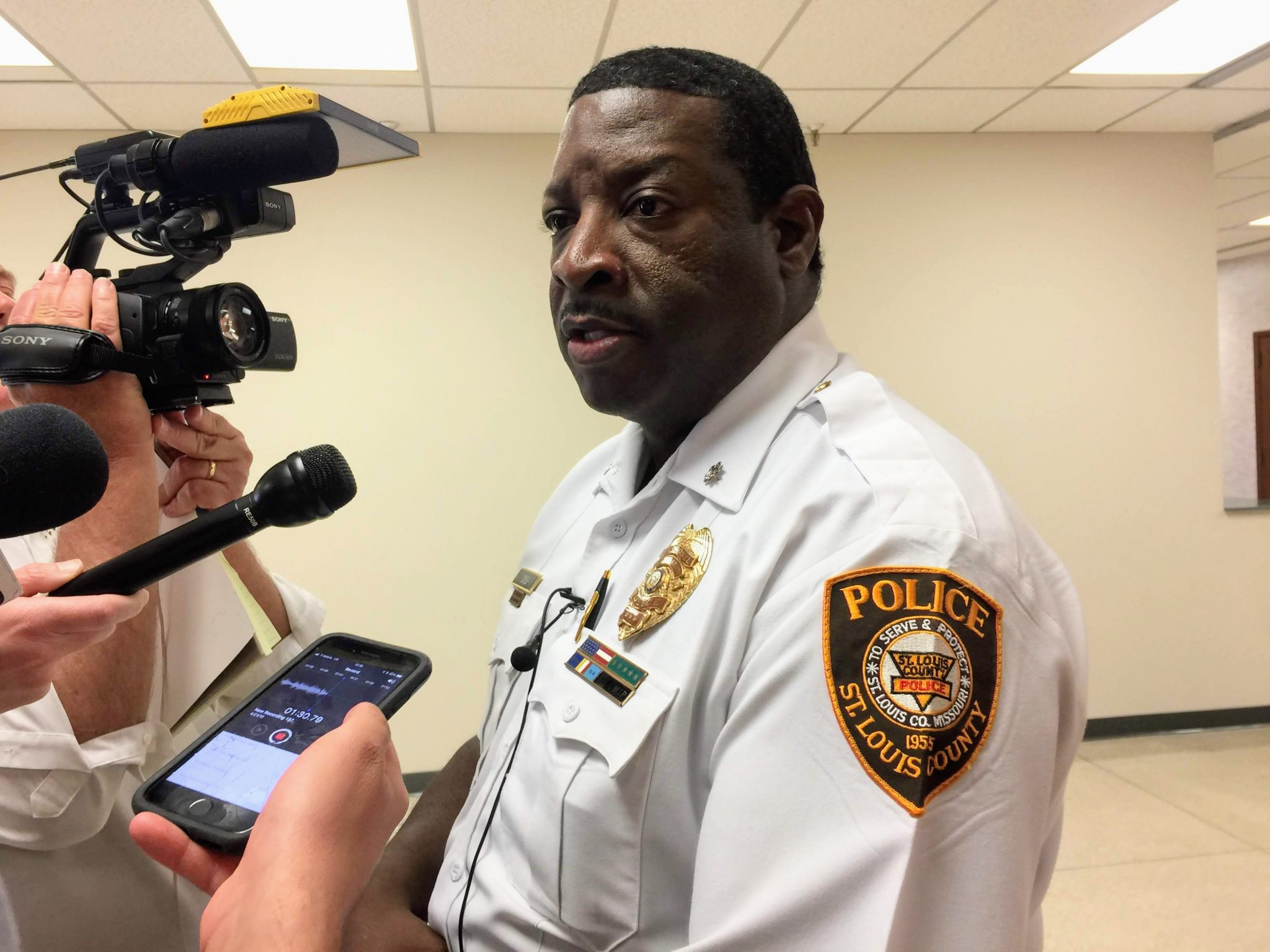 Doyle replaces outgoing interim Director Julia Childrey, who will return to her previous position as superintendent of operations with Justice Services, which will continue to operate independently from the Police Department.

“During his 27 years of service with the county Police Department, Lt. Col. Doyle has established a record of leadership and trust and has an outstanding reputation in the community,” Stenger said in a news release. “He will be a great asset to the Justice Center.”

The appointment comes amid increased scrutiny on the department after a series of three jail deaths, including Oakville resident John Shy, 29, and Lamar Catchings, 20.

Police Chief Jon Belmar said in a statement from the St. Louis County Police Department, “Lt. Col. Troy Doyle will be a tremendous leader…. He brings with him a strong resume built over 30 years of service and skill set to lead the organization and its capable staff into the future.”

“I intend on evaluating the operations of St. Louis County Justice Services and enhancing performance anywhere possible,” Doyle said in the release. “Learning and listening are among my first priorities.”

Doyle’s career in law enforcement spans nearly 30 years. He has served in investigative, supervisory and command level positions in all facets of policing. He is currently the division commander for Special Operations.

Doyle is a graduate of the FBI National Academy and the Senior Management Institute of Police, or SMIP.

He has also served as the interim police chief for a local municipality, where the county Police Department said “he was an agent of change and successfully implemented policies and practices to move the organization in a new direction.”

During Doyle’s detachment to head Justice Services, Capt. Gerald Lohr will serve as the commander of the Division of Special Operations.