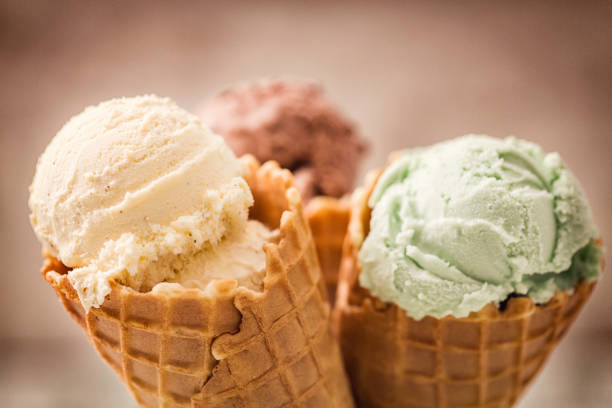 Crestwood is cautioning residents to be on the lookout for “rogue” ice cream trucks operating without a license.

Ward 2 Alderman Justin Charboneau said at the June 25 Crestwood Board of Aldermen meeting that residents had reached out to him asking if Crestwood had rules or permits regarding ice cream trucks operating in the city.

“We have noticed, myself and my neighbors, and other residents that have contacted me… that there has been an increased amount of a classic summer staple, and that is the ice cream truck,” said Charboneau. “That is completely fine, however, I was asked by a resident if the city has any sort of rules or permits regarding ice cream trucks… From what I’m understanding, we technically do not.”

Charboneau said that he consulted with city staff and, from what he understood, ice cream trucks do not fall under the mobile food vendor category in the city code, and therefore the city does not have any rules or regulations regarding them.

“I’m asking the city to look into this issue to put something on the books, maybe a small permit. I don’t want this to be something that is spent a lot of time on,” said Charboneau. “I just want to make sure this is a legitimate business and not an individual with ulterior motives cruising around the neighborhood to entice young children to come up to their vehicle.”

In a follow up with City Administrator Kris Simpson last week, Simpson said upon further review of the city code, officials determined that the current code governing food trucks applies to ice cream trucks, therefore allowing them to legally operate in Crestwood.

As for making sure that any ice cream trucks operating are doing so within the confines of the code, Simpson said that they would respond to any reports about unlicensed ice cream trucks with the appropriate legal action.

Under the food trucks ordinance passed in 2016, all mobile food operators are required to obtain either a temporary or annual food truck license prior to serving food in the city.

Temporary licenses permit the operation of food trucks in the city no more than three days in a calendar year. The license fee for a temporary permit is $10. An annual food truck license, which permits operation for 365 days from the date of issuance, costs $35.