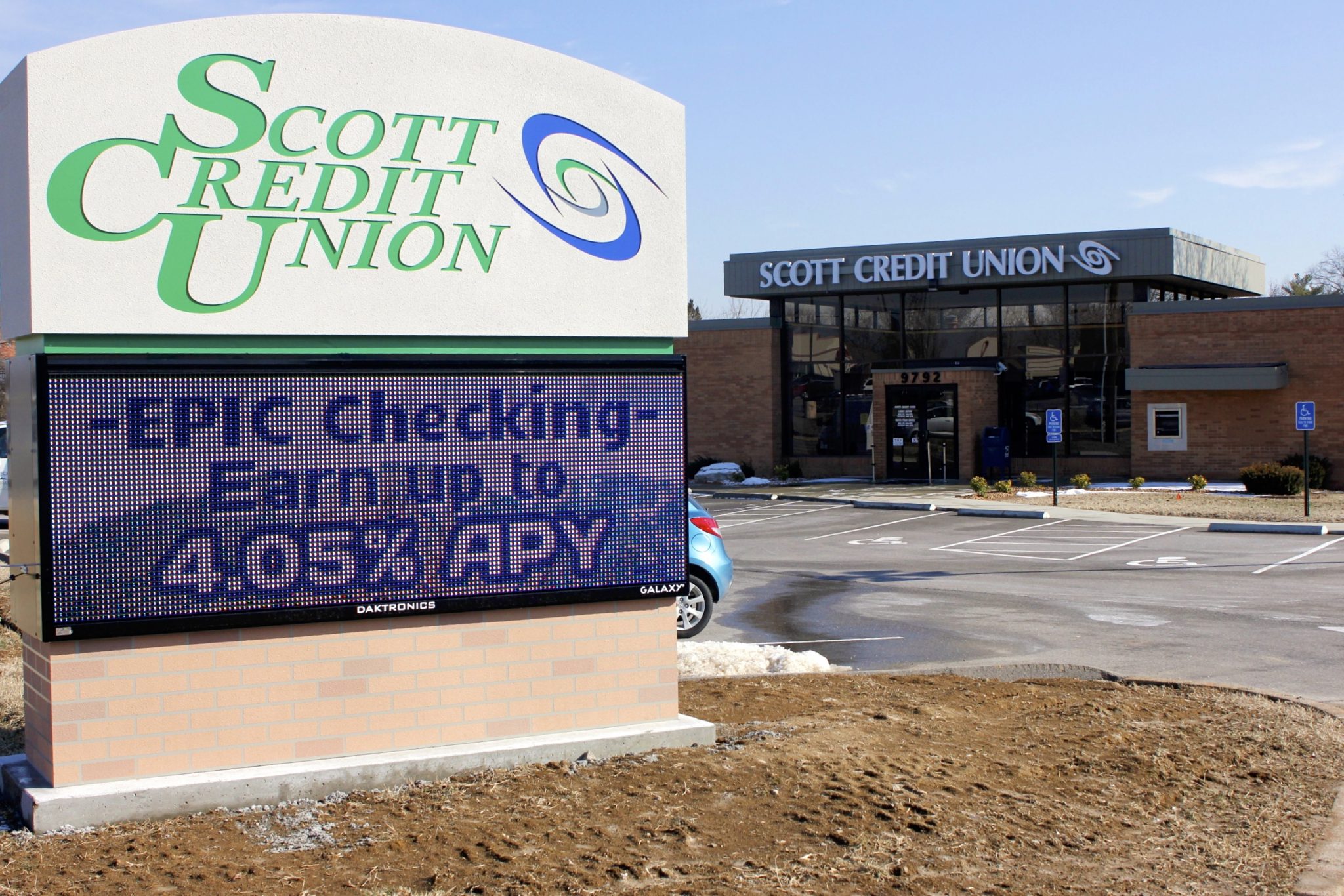 The Crestwood Board of Aldermen imposed a four-month moratorium on electronic signs following a public hearing at its April 23 meeting, after initially rejecting a six-month moratorium in January.

Unlike January, the city currently has no pending applications for electronic signs.

“Originally I was opposed to such a lengthy moratorium. I was glad to see them come back with a four-month. There is a chance they might accomplish it in less than four months,” Kennedy said during the public hearing. “I think I am in support of this…They (Planning and Zoning) want some time to go through and make sure that the way the sign code is written … to really address some of the Vegas feel that could potentially happen on Watson Road… I think Planning and Zoning wants to go through and make sure we are communicating and presenting our city in the best possible manner.”

In November, the planning panel ordered City Planner Adam Jones to survey nearby community ordinances regarding electronic signs. The commission was interested in seeing what communities prohibit or restrict this type of signage, as they have grown increasingly prevalent along the Watson Road corridor, according to a memorandum from Jones to the Board of Aldermen at the time.

Jones surveyed nine nearby communities and found that two, Maplewood and Webster Groves, ban electronic messaging signs outright, and Kirkwood limits the signs to certain areas. Given the study results, the commission suggested the six-month moratorium to get more time to study the impact of electronic messaging.

The six-month moratorium failed to pass the board 5-3 back in January, with multiple aldermen expressing concerns at the time that the moratorium could limit or discourage businesses from coming to Crestwood.

“I do have some concerns about this, especially considering Watson Road is our main businesses’ traffic center. I think we want to try to attract businesses,” said Charboneau. “I really do not like the thought with new development, and possibly looking down the road, other development along Watson Road could be possible and I don’t think it’s a good message to send.”

Another alderman who voted against the six-month moratorium in January, Hall, said that he favors a shorter suspension, especially since the city now has no current pending applications for signs.