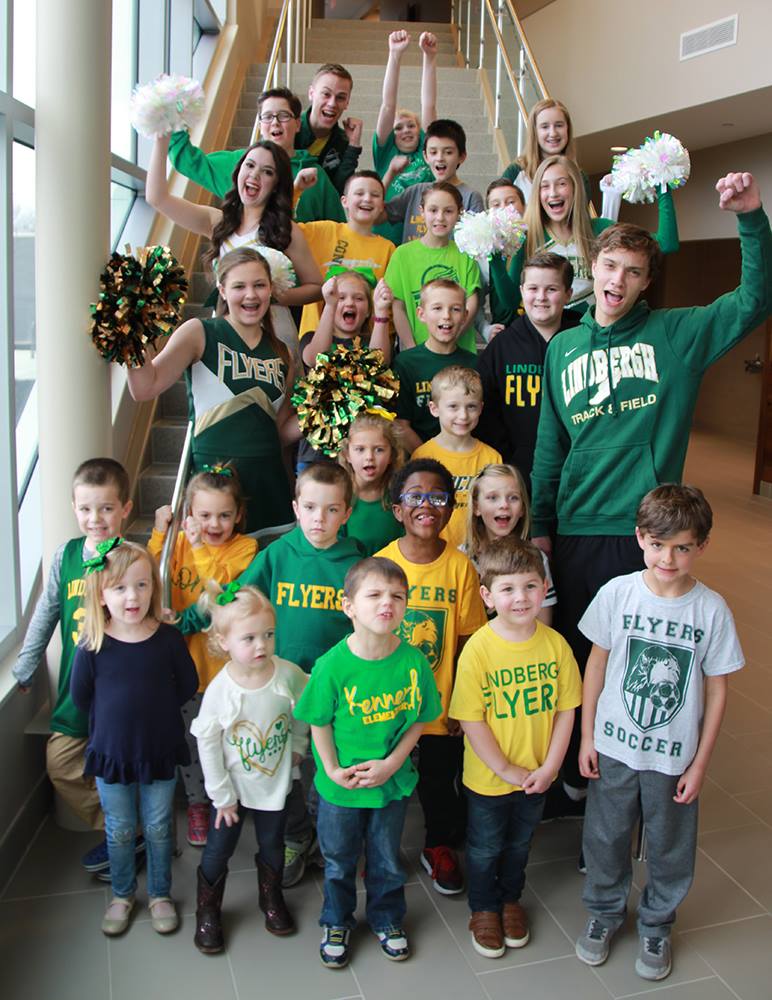 More than 77 percent of voters cast ballots on April 2 in favor of Prop R, which required 57.15 percent for approval.

The bond issue will create what the district is calling “safety equity” with districtwide safety vestibules at front entrances, the district said in a news release.

“My sincere thanks goes out to our community members who recognized the value in creating safe, secure and future-ready schools for all Lindbergh students,” Superintendent Tony Lake said in the release. “I’d also like to thank our volunteers who worked so hard to make Prop R a success.”

The district invites the community to learn more and follow Prop R progress at go.lindberghschools.ws/PropR. 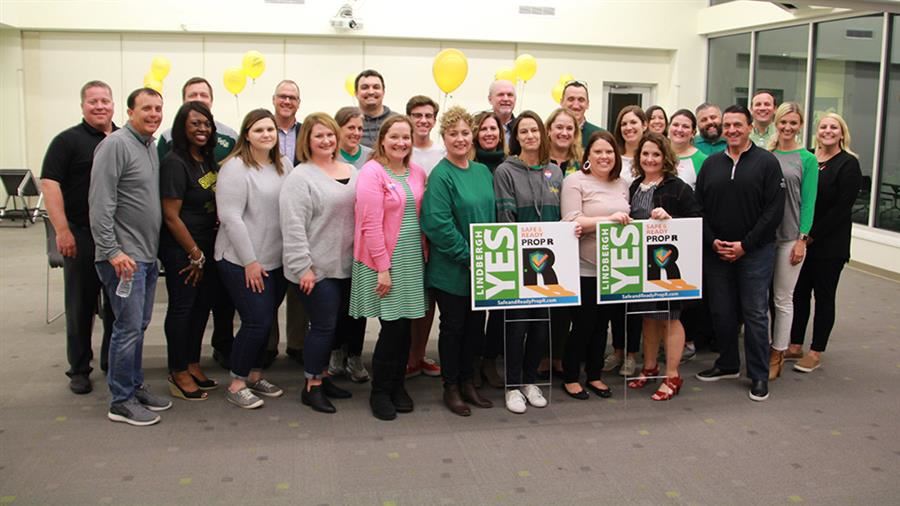 Among the attendees of a Prop R victory party were Superintendent Tony Lake, board members, administrators, principals and parents.

The unofficial election results are:

Lindbergh Board of Education

Voters also re-elected Jennifer Miller and Mike Tsichlis to the Lindbergh Board of Education. They were running unopposed. Miller and Tsichlis will be sworn in during the April 9 board meeting.

The unofficial election results are: