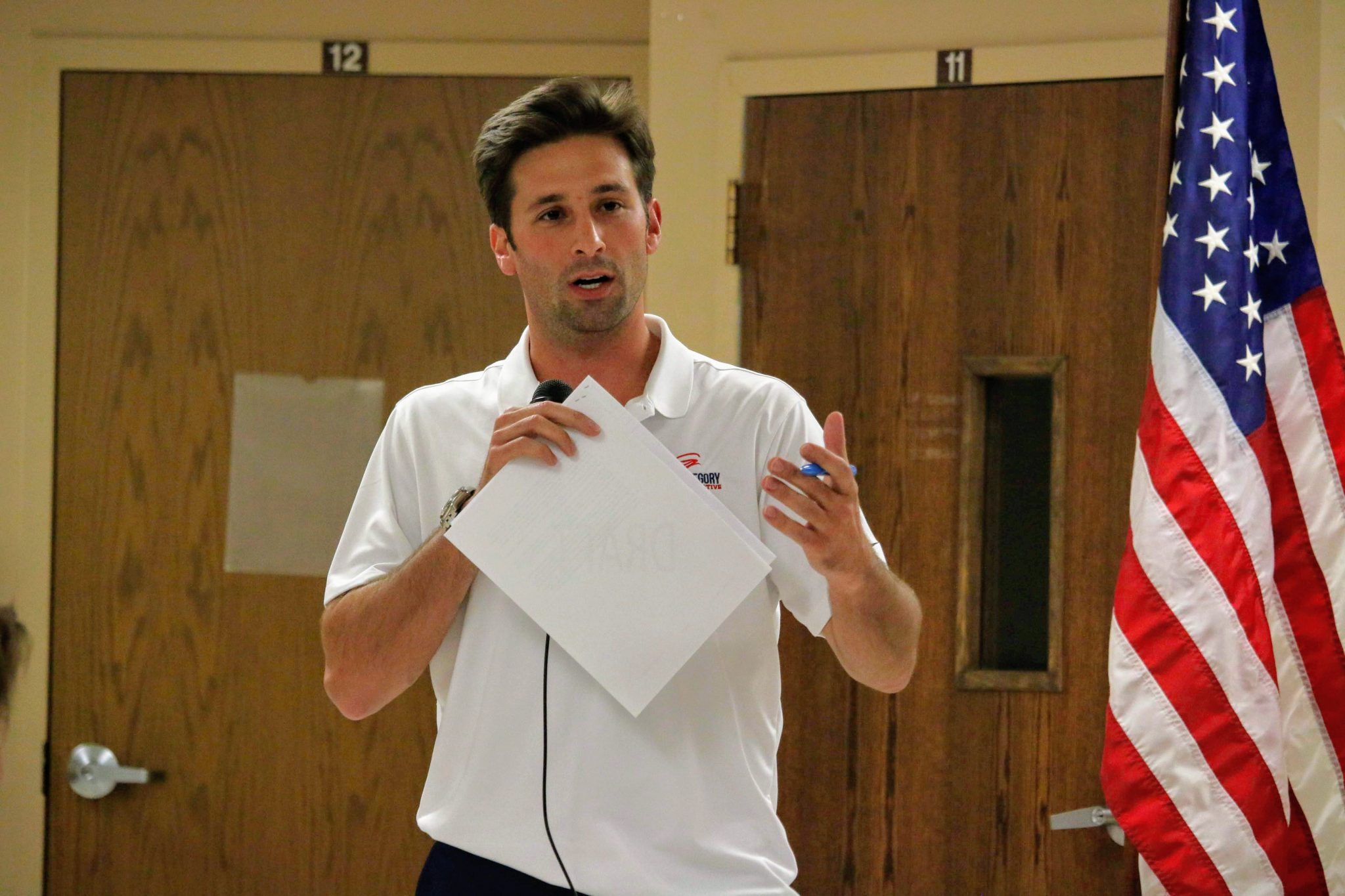 The Missouri House passed a slew of legislation April 15, including bills that deal with carjacking, an emergency income tax extension and digital driver’s licenses.

Lawmakers passed HB 966, sponsored by Rep. David Gregory, R-Sunset Hills, which would make vehicle hijacking a felony. Under the bill, vehicle hijacking would be defined as stealing or trying to steal a car through the use or threat of force.

Opponents thought the bill would lead to excessive prosecution.

Rep. Bruce Franks Jr., D-St. Louis, said the bill would remove the element of judicial discretion: “What message does this actually send? It doesn’t send the message to those who are going to carjack, ‘Let me not carjack because now I could get an A class felony,’” he said. “It doesn’t send a message that we are going to talk about case by case scenarios, which I think we should be doing in a lot of our cases.”

Franks specified that he did not support carjacking but that the bill would create an unnecessary law with “unintended consequences” because the crime could already be prosecuted under existing law.

The bill sets vehicle hijacking as a class B felony, which becomes a class A felony if the victims include special victims or children, a deadly weapon is used or a person is seriously injured.

Rep. Raychel Proudie, D-Ferguson, told the story of Porsha Owens, who was shot and killed in front of her children in an attempted carjacking in June. Proudie referred to Owens as a coworker and friend.

“You want to talk about unintended consequences? Let’s talk about those three children who watched their mom bleed to death in the street. Let’s talk about them,” said Proudie through tears. “You forget that part of criminal justice reform is the justice part.”

HB 1094 would give Missourians an extra month to pay state income taxes without penalty, according to previous Columbia Missourian reporting. Many taxpayers could face higher bills this year due to a lack of communication from the Department of Revenue.

Dohrman said he expects the bill to progress quickly through the Senate. The bill would take effect immediately upon passage.

Lawmakers also approved HB 679, sponsored by Rep. Nate Tate, R-St. Clair. The bill would authorize the creation of remote driver’s license renewal system that can be used either online or through kiosks.

People who renew their licenses remotely would be exempted from vision and road sign tests. This provision sparked debate on the floor, with some members promising to vote a reluctant yes with the assumption that the bill would be amended in the Senate.

The bill also allowed for the creation of a digital version of the driver’s license which could be used in addition to the physical one. Drivers could potentially show this license on their phone instead of the hard copy.

All three bills will now move to the Senate.