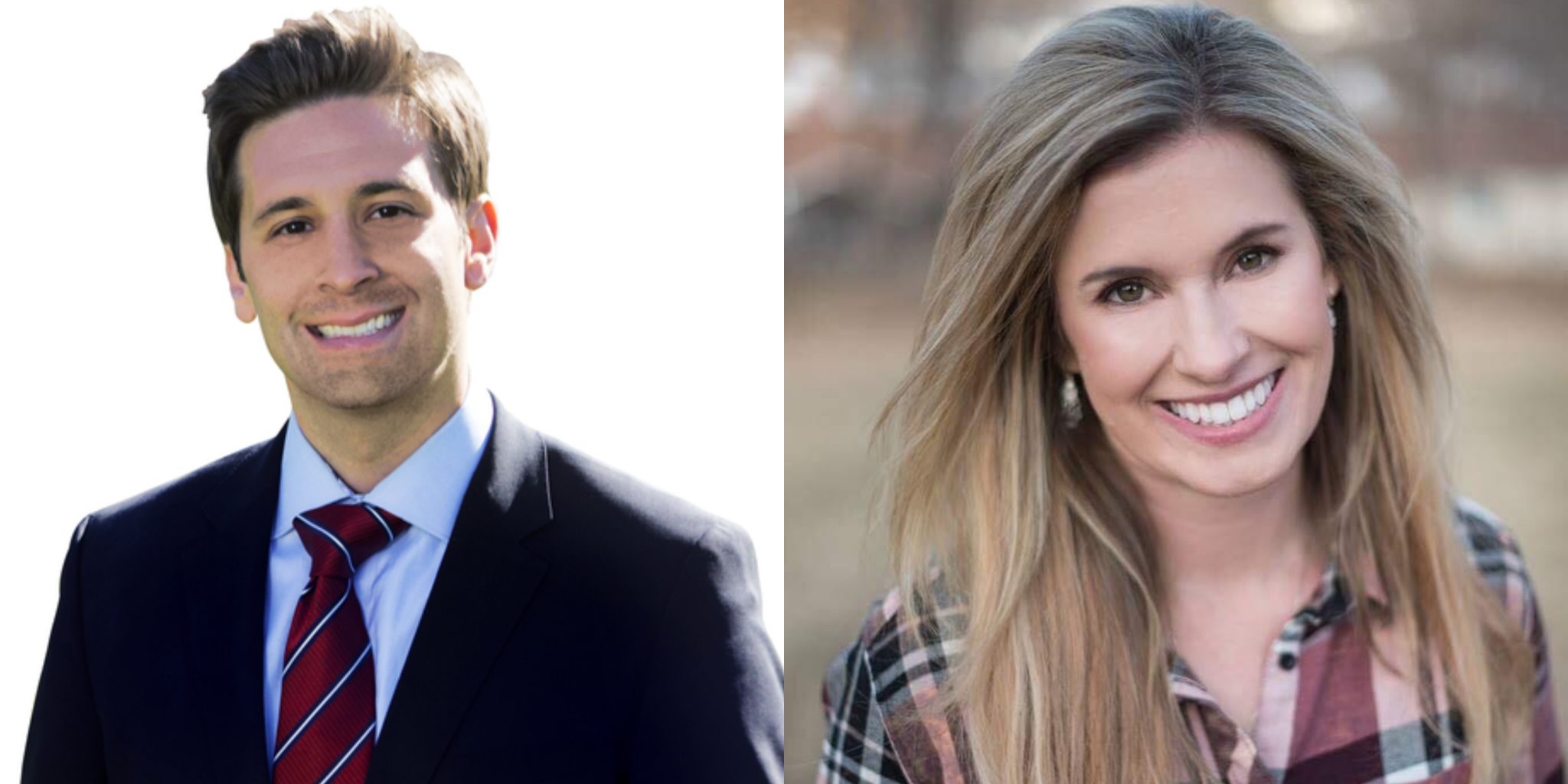 Missouri state Rep. David Gregory, R-Sunset Hills, will again have competition for his legislative seat in 2020, with Democrat Erica Hoffman mounting another challenge in the 96th District.

This is the second time that Hoffman is running for the 96th District, which includes Sunset Hills and portions of Fenton.

She is a founding member of the Upstanders Anti-Bullying Collaborative and vice president of the Step Up Anti-Drug Coalition, among a myriad of other volunteer positions.

“I just had a really good experience running. It had never occurred to me to run and people told me I should, and I thought ‘I’d do it,’” Hoffman said in an interview with The Call. “When I saw how many Democrats came out to vote in the district I knew I was going to run (again). I knew the night of the election I was going to turn around and do it all over. The issues I support are not cared about by my opponent.”

Hoffman says she spent the past year “pretending I was the elected representative,” heading to Jefferson City during the legislative session and working to get legislation passed that she felt Gregory was ignoring.

“In the interim I’ve been working really hard on the issues I care about… I continued to work on flood-plain legislation. I supported Republican-sponsored legislation. My opponent did nothing even though our district has flooded,” said Hoffman, who worked as a volunteer lobbyist for the Sierra Club. “I advocated for public schools… This district really cares about the public schools. I opposed charter schools. My opponent voted for them even though we live in a great district” in Lindbergh Schools.

The 96th District has gone to Republicans in the last four election cycles, but Hoffman is hopeful her activism over the past year has proven her dedication to the community and will give her the momentum she needs to flip the seat.

“I’ve hopefully shown members of the community that I am truly invested. That I am actually taking measures and looking out for the individuals that live here, and I just don’t see that from my opponent. I don’t see that he is that involved… A lot of the things that I support seem more in line with what the community needs,” said Hoffman. “I care about everyone in this community. I want to see what’s best for them.”

Hoffman said her experience running and her time spent in Jefferson City with the Sierra Club has also provided her with more knowledge on how bills move through the Legislature and the importance of working across the aisle.

“When you’re following bills from beginning to end, you see how it happens and how things move in the Legislature. You learn about the politics, about how bills are successful or if they fail. You learn to work across the aisle. You can’t just sit there with your own political party, especially when you’re a super minority. You have to learn to work with others. When you talk to someone who is a member of the Legislature… you might be surprised and learn to find agreements. You learn how to network and communicate.”

Hoffman points to her collaboration with St. Louis County Councilman Ernie Trakas, a Republican who represents the 6th District, as proof that she will be successful at working across the aisle. She and Trakas have been working together to try to install a crosswalk near Dressel Elementary School for students.

“He’s a Republican, but we’re working together because it’s a problem we know that needs to be solved,” said Hoffman.

If successful, Hoffman plans to focus on public education, flooding and revitalizing the South County area while in the Legislature, among other issues such as protecting park lands and the environment.

“Public education is the biggest reason why I stepped up to run and I want to make sure that charter schools do not expand… I want to work on the flooding issue… step back from trying to develop land (in a flood plain) and think of the consequences,” said Hoffman. “There’s lots of empty buildings and empty storefronts. I want to revitalize the South County area. We don’t need to look at undeveloped space to do that.”

So far no other Democrats have announced that they plan to seek the 96th District seat, which means Hoffman could run unopposed in the primaries in August.

Gregory has yet to formally announce.