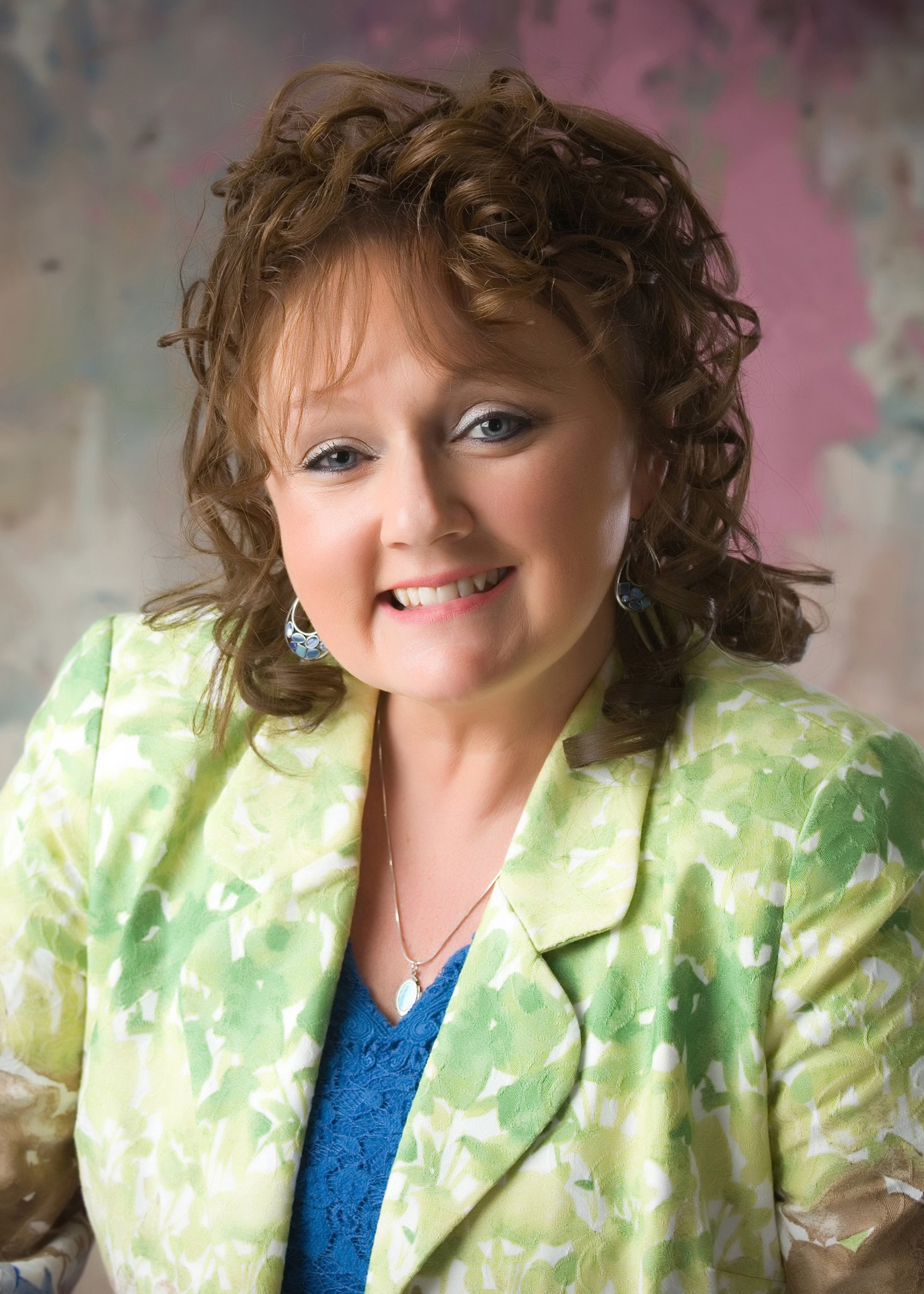 Did you know Sunset Hills has never had a woman in the position of president of the Board of Aldermen?

I have enjoyed my tenure on the board since 2010. Getting to know so many residents in this city that I love has been rewarding and a joyous part of my life. Being in office during the Sunset Hills tornado and two floods has demonstrated to me the true value of community – of neighbors helping neighbors during the hardest times. Working through issues with residents has taught me some very unique lessons that I would not have otherwise learned, and for that, I am grateful.

I have decided to pursue the role as board president for many reasons. Although a position of leadership, this role is, honestly, mostly a position of “title only.” Because Mayor Pat Fribis is very conscientious and attends almost all city meetings and events, in addition to the Board of Aldermen meetings, usually there is no need for the president to step in.

This “title,” however, is important to me, and to women and girls in Sunset Hills, as it represents a historic recognition that has eluded our city for 62 years. The voters in Sunset Hills have elected two different female mayors.

The voters, however, do not elect the president of the Board of Aldermen. Rather, the president is elected by the board. This board has never had a majority of women, and on 62 consecutive votes has elected a man as its president. This position can be a symbol for future female leaders that are watching their mothers, sisters, teachers, coaches, female mentors and others by encouraging them to go ahead and put themselves out there; to pursue a position that has been known only to men. To lead like a woman, you must be willing to start with yourself, be accountable for what you say and do what you promise. It is about being bold, decisive, innovative and inclusive.

It is our responsibility as public servants and role models to support our girls, champion their dreams and support their wins. Leading by example is one of the most effective ways to influence impressionable young girls in our community. Men and women support these values and examples.

For these reasons, I am pursuing this role April 23. This position is decided by my fellow board members. These gentlemen, and Ann McMunn, all have special women in their lives – daughters, sisters, mothers. I believe they understand my intentions and will support this historic vote.