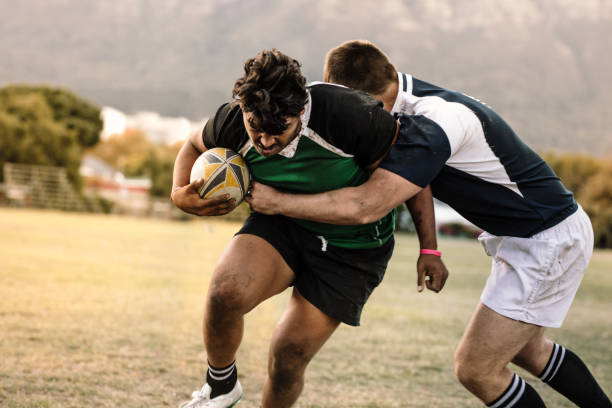 Thank you for reading this breaking news. Look for full coverage of Tuesday’s four-hour meeting in the Sept. 19 issue of The Call.

The Sunset Hills Board of Aldermen approved an amended development plan Tuesday for the St. Louis Bombers Rugby Football Club to build a rugby complex at the former Sunset Lakes Golf Course, marking the end of months of tumultuous back-and-forth between the city and residents opposed to the rugby development.

The aldermen approved the plan, with conditions, by a vote of 5-2 at a four-hour Sept. 10 Board of Aldermen meeting that was dominated by public comments about the rugby fields, with most speakers against.

Ward 3 Aldermen Kurt Krueger and Nathan Lipe, Ward 4 Aldermen Thompson Price and Mark Colombo and Ward 2 Alderman Steve Bersche voted in favor of the proposal, while Ward 1 Aldermen Dee Baebler and Ann McMunn, whose ward the complex will be in, voted against the proposal. Ward 2 Alderman Casey Wong was absent.

The conditions to the amended development plan, offered by Colombo, permit alcohol sales until two hours after the last game or 10 p.m., whichever comes first. Other conditions include a no right-turn sign onto West Watson Road from the rugby complex/Andre’s Banquet Center parking lot, no PA system, no parking on West Watson and any field lighting used must be shut off by 10 p.m.

The 122 acres was donated to the city in September 2018 by Steven Bander, a physician from Des Peres. The last day the golf course was open was Nov. 15, and the city closed on the property Nov. 29.

In October, the aldermen heard from Ron Laszewski, the Lindbergh High School rugby coach and a founding member of the St. Louis Bombers rugby team. Laszewski outlined the Bombers’ proposal for a “premier rugby facility” on 15 acres in the southeast corner of Bander Park.

At a special Board of Aldermen meeting in February, the city and the Bombers entered into a lease for the rugby club to lease 15 acres for the rugby complex at a rate of $1,000 for the first year, $2,000 for the second year and $3,000 for each remaining year of the 25-year contract.

Roughly a month after the city and the Bombers put pen to paper, some residents from the Tapawingo Subdivision approached city officials, crying foul on the lease process, claiming that it had been “shady.”

Their protest sparked the beginning of a six-month back and forth between city officials and the residents.

The Ward 1 aldermen, Baebler, who lives in Tapawingo, and McMunn, sided with the neighbors, stating the city should reconsider the lease with the Bombers. Baebler looked into other options for the Bander Park property, such as preserving it as wetlands.

In addition to their concerns about the lease agreement process, residents also expressed concern about unruly rugby players, the field lighting at the facility and the potential for increased traffic along West Watson Road.

Not all residents were against the proposal. Some pointed out that the rugby complex would be good for the city and would bring more diversity to the city’s amenities.

In the end, after a nearly four-hour meeting, the Bombers’ amended development plan prevailed, passing by a vote of 5-2.