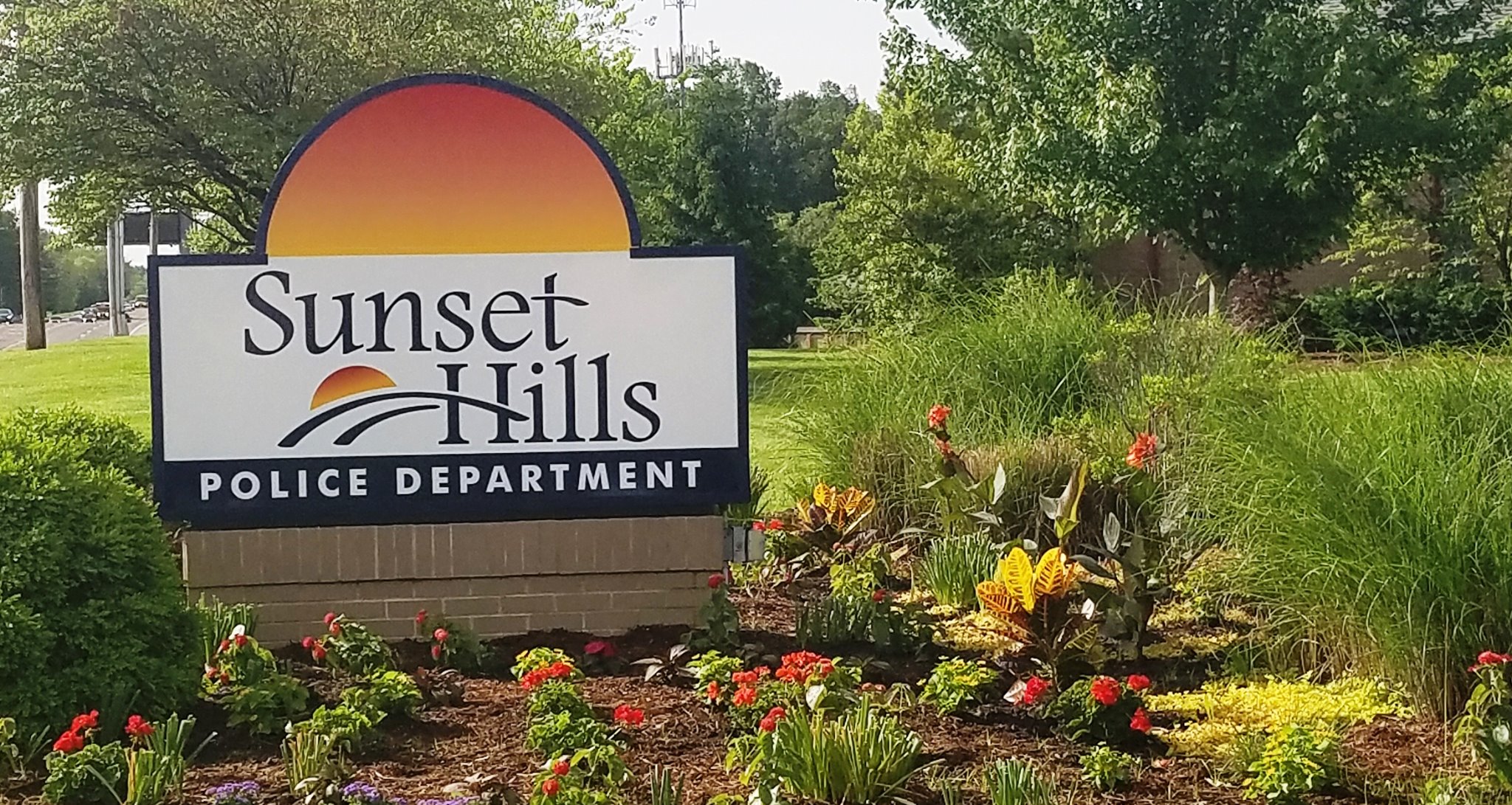 Comments for and against the St. Louis Bombers Rugby Club’s proposal for fields in Sunset Hills dominated the majority of the Board of Aldermen meeting last week, despite the vote on the proposal being postponed until next month.

Public comments on the Bombers’ amended development plan for the proposed rugby facility at Bander Park, the former Sunset Hills Golf Course, took up nearly 2.5 hours of the 3.5-hour meeting Aug. 13. All but four of the 16 people who spoke criticized the proposal. 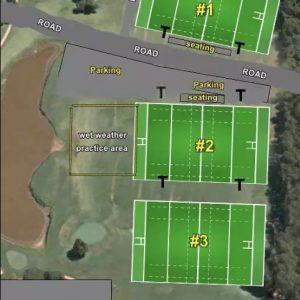 Currently, the development plan is slated to be voted on at the board’s Sept. 10 meeting.

In March, the Bombers and Sunset Hills entered into a 25-year lease agreement for the team to lease 15 acres of the 122 acres of Bander for a three-field rugby park. At the time it seemed like a done deal, but the proposal has faced 11th-hour opposition from residents who claim that the city conducted dealings with the Bombers in a “shady” manner.

“They listened to an outside group who is putting a private complex on public land that has the potential to cause issues for the next 50 years,” said Tapawingo resident Gena Stephens, a neighbor who has been an outspoken critic of the proposal.

She presented a timeline to the board, using meeting agendas, meeting minutes and newspaper articles, of when the rugby proposal was first being discussed in October 2018 to the present. “I think when you’re looking at this big picture, it’s not a pretty picture. A lot of us weren’t aware about what was going on.”

Douglas Forguson said he just moved to Sunset Hills last December and so far has been disappointed in the city.

“When I came out shopping here, I loved what I saw. Green space, big trees, big lots, friendly people. I thought it was a great community. So we invested out here and bought a home,” said Forguson. “Since I’ve lived here, twice I’ve seen efforts… that were really quite contrary to the things that attracted me to the neighborhood to begin with… I think everyone likes what we have. We like our community. We don’t want to change it.”

Resident Jennifer Hnilo questioned the actual benefits of the Bombers’ facility for city residents, noting they are promised only a 10-percent membership discount.

“I throw out 10-percent coupons… Is that really the benefit for all of us?” said Hnilo. “It (the lease) says that the city of Sunset Hills is going to provide routine security patrols of the premises as would otherwise be performed… So we’re maybe getting $20 off, and now we have to pay cops to patrol this area.”

Erin Kelley, executive director of anti-drug organization Step Up St. Louis, refuted other residents’ claims that there was not enough information provided to the public about the city’s dealings with the Bombers.

“The first time it showed up in the newspaper, we (her family) saw it immediately and were very excited. I have trouble understanding that residents didn’t know this was coming,” said Kelley. “It’s interesting to hear a lot of the exaggerated facts.”

Another resident, Greg Colombo, spoke favorably about allowing the Bombers to build their facility in Bander Park.

“I also saw this in the paper as early as Halloween… I want to thank the aldermen who did vote for it originally,” said Colombo. “… That you look for unique opportunities to diversify some of the parks in our city and bring some different uses to it, more active uses.”

Mayor Pat Fribis had the Board of Aldermen and city staff go around and say whether they had any affiliations with the Bombers in order to address “a lot of accusations” that have been made.

Fribis, along with Aldermen Ann McMunn of Ward 1, Casey Wong and Steve Bersche of Ward 2, Kurt Krueger of Ward 3 and Thompson Price of Ward 4, all stated that they have no affiliation.

Ward 4 Alderman Mark Colombo was absent. He is not related to Greg Colombo.

Other members of city staff also stated that they have no affiliation with the club.

The only two aldermen who said they have affiliations with the Bombers were Ward 3 Alderman Nathan Lipe and Ward 1 Alderman Dee Baebler, who are on opposing sides regarding the proposal.

“I played rugby myself for many years, and the last year I played was for Ron,” said Lipe, referring to Bombers’ head coach Ron Laszewski, who also coaches the Lindbergh High School rugby club. “I noticed right away he did things a little different than I was used to. He was well-organized, very detailed … structured.”

Lipe said that Laszewski had approached him during the fall of last year about finding a permanent home for the Bombers to practice, after the city had announced that it was acquiring what was then the Sunset Hills Golf Course. Lipe suggested to the rest of the board that the Bombers’ facility could be a good use of a portion of Bander Park and would alleviate the city from some of the burden of maintaining the park.

Lipe also showed the board an email from Baebler from earlier in the process, proclaiming Baebler’s support of the rugby facility.

Baebler, who lives in the Tapawingo subdivision, said that her son played for the Bombers and that he “is pretty upset with me right now.”

Baebler has been in touch with the Land Learning Foundation, a private organization that builds wetlands and sells mitigation credits as part of the U.S. Army Corps of Engineers wetland mitigation program.

The foundation could build the wetlands, and the city would then provide some type of trail or boardwalk through the wetlands.

The motion failed 2-5, with McMunn joining Baebler in voting to send it back.

At the conclusion of the aldermen’s comments, Fribis reminded those present at the meeting that “we are your neighbors.”

The mayor continued, “122 acres is a large parcel of property to maintain, and our parks budget did not go up one dime… We were trying to think of some things we could use this property for the benefit of the community… Nothing was hidden at all. Our city did everything legally, transparent as we could.”

“I have no doubt this was done legally,” said McMunn. “But I’m not so sure it was done ethically.” Both Baebler and McMunn were absent from the meeting where the vote on the lease with Bombers occurred.

“There’s been a lot of misinformation out there. I just want to clear some of it up,” said Laszeswki in response to the comments. Laszewski addressed the most contested features of the lease, beginning with the lighting.

The lights would be state-of-the art LED lights that would minimize light bleed to surrounding areas, the rugby coach said.

He believes traffic would not be an issue, predicting roughly 40 players twice a week and maybe 150 people on the weekends for games. Alcohol sales would only be limited to beer, and the club is open to imposing a sales limit for evening hours.

Any ancillary uses for the facility, such as concerts and fundraising events, would still be subject to approval by the Board of Aldermen.

As for any other sports teams renting out the complex, Laszewski said the club would not be interested in that in order to keep the fields in good condition.