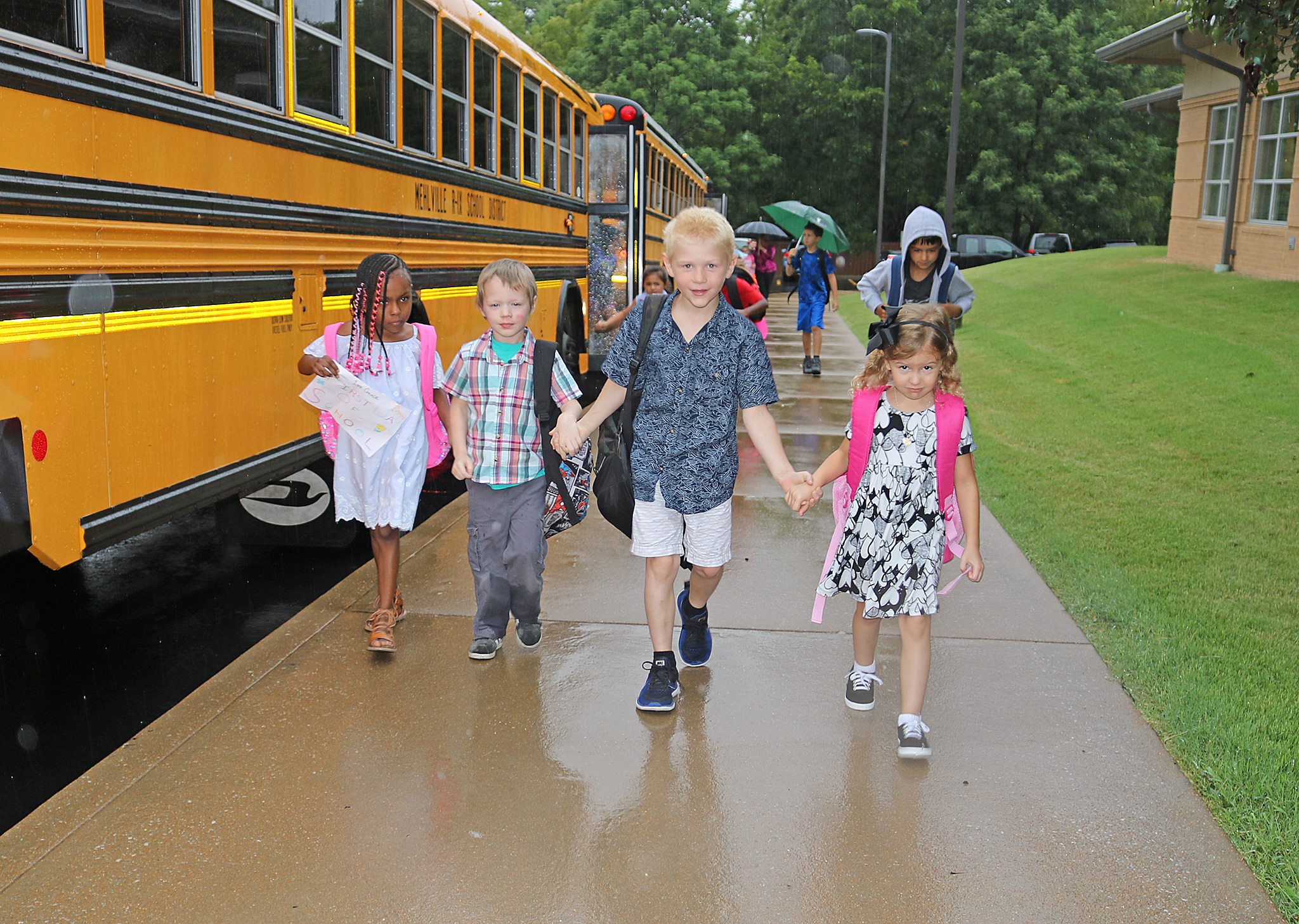 Students in the Mehlville School District will start school over a week later than originally planned for the 2020-2021 school year, after the Missouri Legislature passed changes requiring that schools start later.

The Mehlville Board of Education unanimously approved a revised 2020-2021 calendar at its Sept. 19 meeting. Under the revised calendar, students will return for their first day of school Tuesday, Aug. 25, nearly two weeks later than the original start date of Thursday, Aug. 13. The last day of classes has also shifted from Thursday, May 20, 2021 to Friday, May 28 — meaning that a single snow day will shift the end of school past Memorial Day.

Because calendars were already set for the 2019-2020 school year when legislators passed the legislation, the new law will not take effect until the 2020-2021 school year. Schools will not be allowed to begin any earlier than Aug. 24.

The rationale behind the law is that it will give families and children more time to take summer vacations, which can boost Missouri’s tourism economy.

The Mehlville board approved the original 2020-2021 calendar in December 2018, but after the legislation was passed and signed by Gov. Mike Parson in July, the calendar had to be revised to comply with state law.

Assistant Superintendent Brian Smith told the board that the Calendar Committee — which is comprised of 20-plus members including parents, teachers, directors and administrators — met twice, Sept. 9 and Sept. 16, to create a new calendar that would meet requirements of 174 days for students and 182 for teachers: “Based upon all the other extra pieces we needed to make sure we wove into it, the community was successful in that.”

The old calendar let students out Oct. 26 for a fall break, but the fall break is gone in the new calendar. And spring break, originally scheduled for March 15 through March 19, 2021, will now fall March 22 through March 26.

Snow make-up days, originally allotted for May 21 and May 25 through May 28, 2021, will now be scheduled for June 1 through June 4 and June 7 and June 8, due to the release date for summer being pushed back to May 28.

“I think any time you start making calendar changes or calendar proposals, you’re never going to make everyone completely happy,” said Smith. “Obviously that potential of having to go to school in June is there, but it’s going to be there for every single district in the entire state. That is not just a Mehlville problem.”

Board member Samantha Stormer questioned what impact June snow days would have on summer school, which also typically occurs in June.

“We have the ability to flex when we do our summer school. Our original plan, and what it always has been, is to try to begin that (summer school) and do that during the month of June as much as we possibly can to try to not bleed over into a different fiscal year,” said Smith. “But sometimes that piece might be a little bit inevitable.”