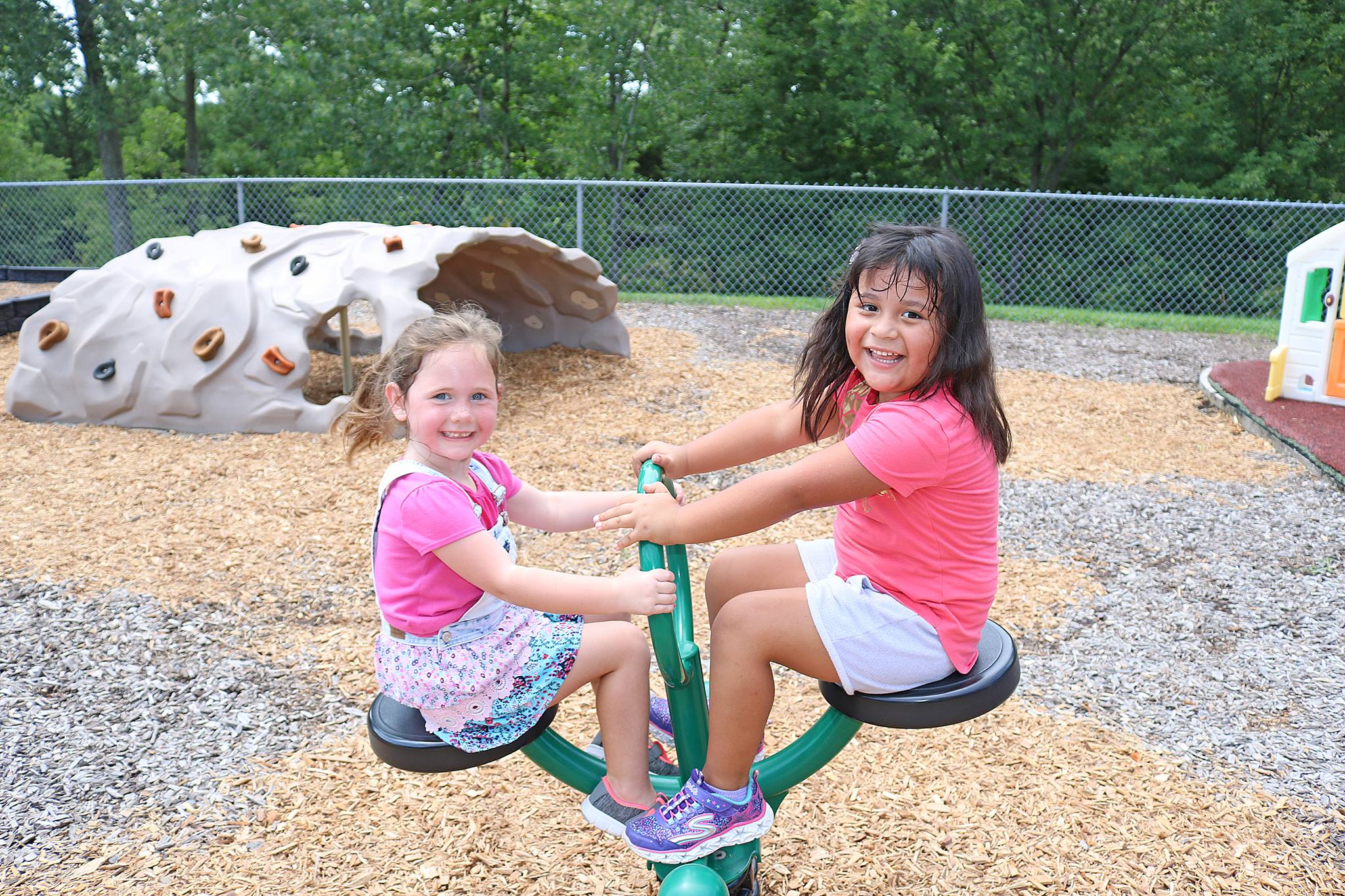 Legislation that would add money to Missouri’s foundation formula for public schools is being considered by the Legislature, but even with extra money spent on schools statewide, three south county school districts and the Special School District would be among a dozen districts that receive less money.

House Bill 465, introduced by Rep. David Wood, R-Versailles, changes the laws regarding elementary and secondary education and has a delayed effective date of July 1, 2020.

One component of the bill modifies definitions used in the calculation of the school funding formula, or per-student funding. One of these modified definitions under the proposed legislation would define “average daily attendance” as the sum of regular-term daily average and summer school pupils.

Another definition change would modify “performance district” to include only districts with a score of at least 90 percent on the annual performance report for the four preceding school years.

“There’s about a dozen districts that would lose after adding $311 million,” Mehlville Superintendent Chris Gaines said at the Jan. 17 Mehlville Board of Education meeting.

Among the county school districts affected, Rockwood School District would lose over $8 million, or 25 percent of its state funding.

Currently, Mehlville receives about $1,600 per student from the state, and that number would be reduced if HB 465 passes. 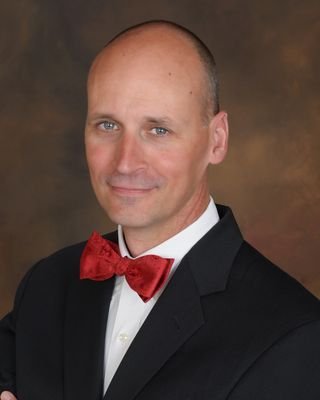 “In theory, if you took the 900,000 (students) in Missouri and you spread $300 million across that, you would think that everybody would get a little more,” said Gaines. “So, there’s something in there causing mostly St. Louis-area districts to take the hit.”

Wood could not be reached before the Call’s press time to discuss his legislation.

In his budget proposal for the 2019-2020 fiscal year, Gov. Mike Parson suggested an additional $61 million increase in the foundation formula, but all other elements of the foundation formula would remain the same. The $61 million suggestion, plus additional funds such as $10 million for busing elementary and secondary students, would bring the total increase to $118 million under Parson’s proposal for 2019 to 2020. Wood’s bill, if passed this legislative session, would not take effect until July 1, 2020.

“In its current form, I don’t think the likelihood is all that great,” said Gaines about the probability of HB 465 passing. “How might it evolve? If we take a million dollar hit at adding $311 million, what kind of hit will we take at adding $60 million, or what would the calculations be at $60 million?”

Gaines said that the district had requested that the Department of Elementary and Secondary Education, or DESE, calculate how much school districts would receive if $311 million was added to the foundation formula as is, without Wood’s proposed changes.

“I bet you we come out a lot better,” he said. “Because $311 million on a $3.5 billion formula (the current foundation formula) is almost a 10-percent increase, and that ain’t happening. That money is just not there.”