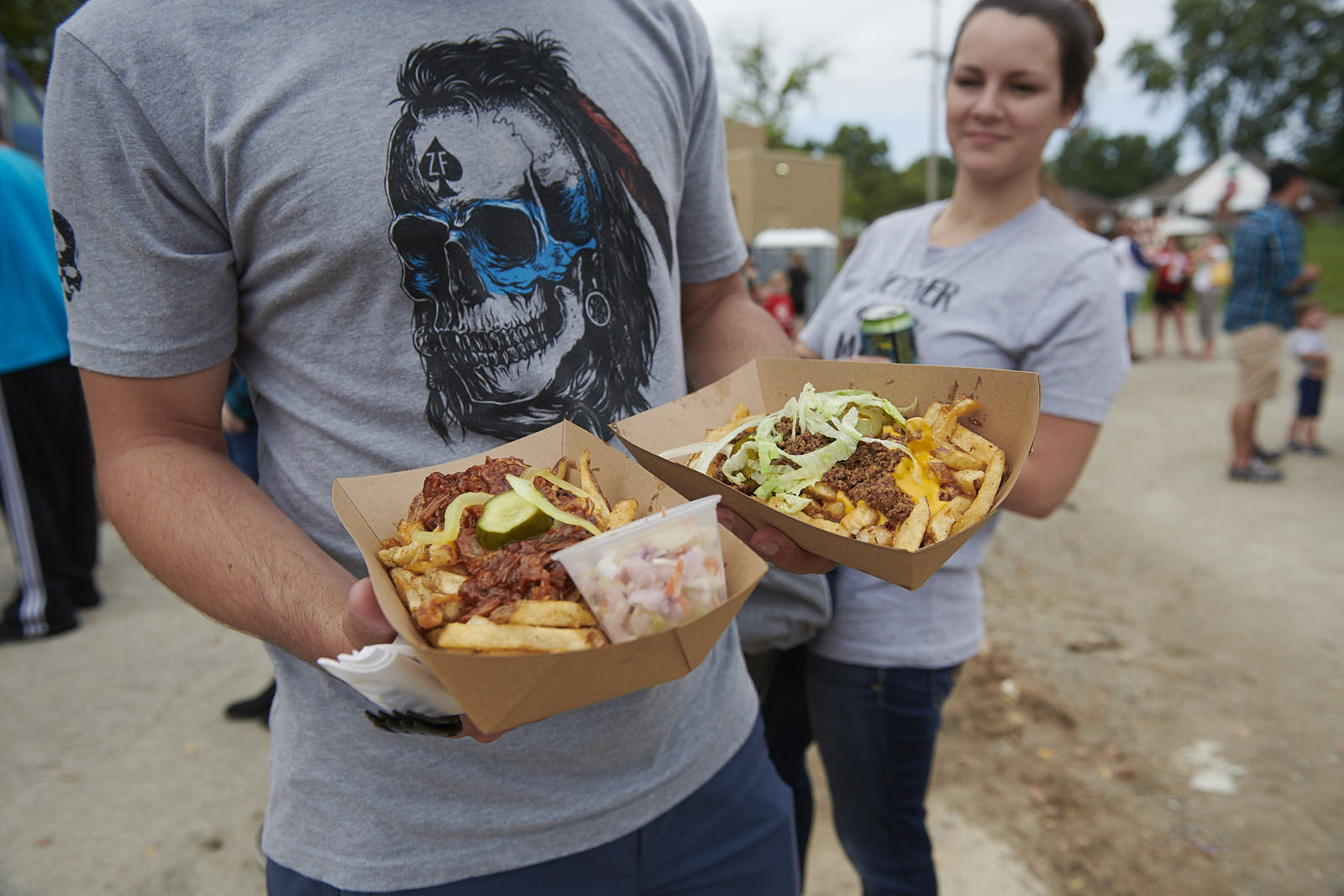 If the County Council approves, Missouri’s first food truck garden will be coming to St. Louis next year, overcoming objections from some of its neighbors in Affton.

But the plan still has to be approved by the County Council next week. The council gave  preliminary approval to the garden at its meeting Tuesday night. The council member who decides if the bill moves forward is council Presiding Officer Ernie Trakas, R-Oakville, who made the motion for the bill to move ahead Tuesday.

Even ahead of that final approval, St. Louis restaurateur Brian Hardesty of Guerrilla Street Food and Seneca Commercial Real Estate announced Monday that they will bring Missouri’s first food truck garden to St. Louis in the spring. The team said it is the latest positive development in the St. Louis tourism scene.

In the announcement, Hardesty and Seneca said visitors will “find a feast of local food and drinks, outdoor movies, live music and performances, community events and more” six days a week, including appearances by St. Louis’ “best and most beloved” food trucks.

A jumbo screen will show outdoor movies and livestream sporting events, and a permanent stage will host local and national entertainers sharing live music and performances.

“Our vision is to create a destination where people from around St. Louis and beyond come together to enjoy food, entertainment and community in a family friendly environment,” said Hardesty, managing partner of 9 Mile Garden, in a news release. “By creating a daily food truck destination, we are also investing in the economic stability of our local food truck scene, delivering crowds of hungry diners to the doors of the chefs and food makers who continue to drive innovation and opportunity in our local culinary scene.”

The name “9 Mile” comes from the days before streets had names or road markers, where landmarks were named for their distance from the courthouse or city center. This food truck garden is situated approximately nine miles from St. Louis’ Old Courthouse. There was a time in St. Louis history when farmers would drive their harvests to an open space and line up their trucks into a formation that allowed people to walk along and choose what items interested them most. These were called “truck gardens,” and Affton was known for having a high concentration of them.