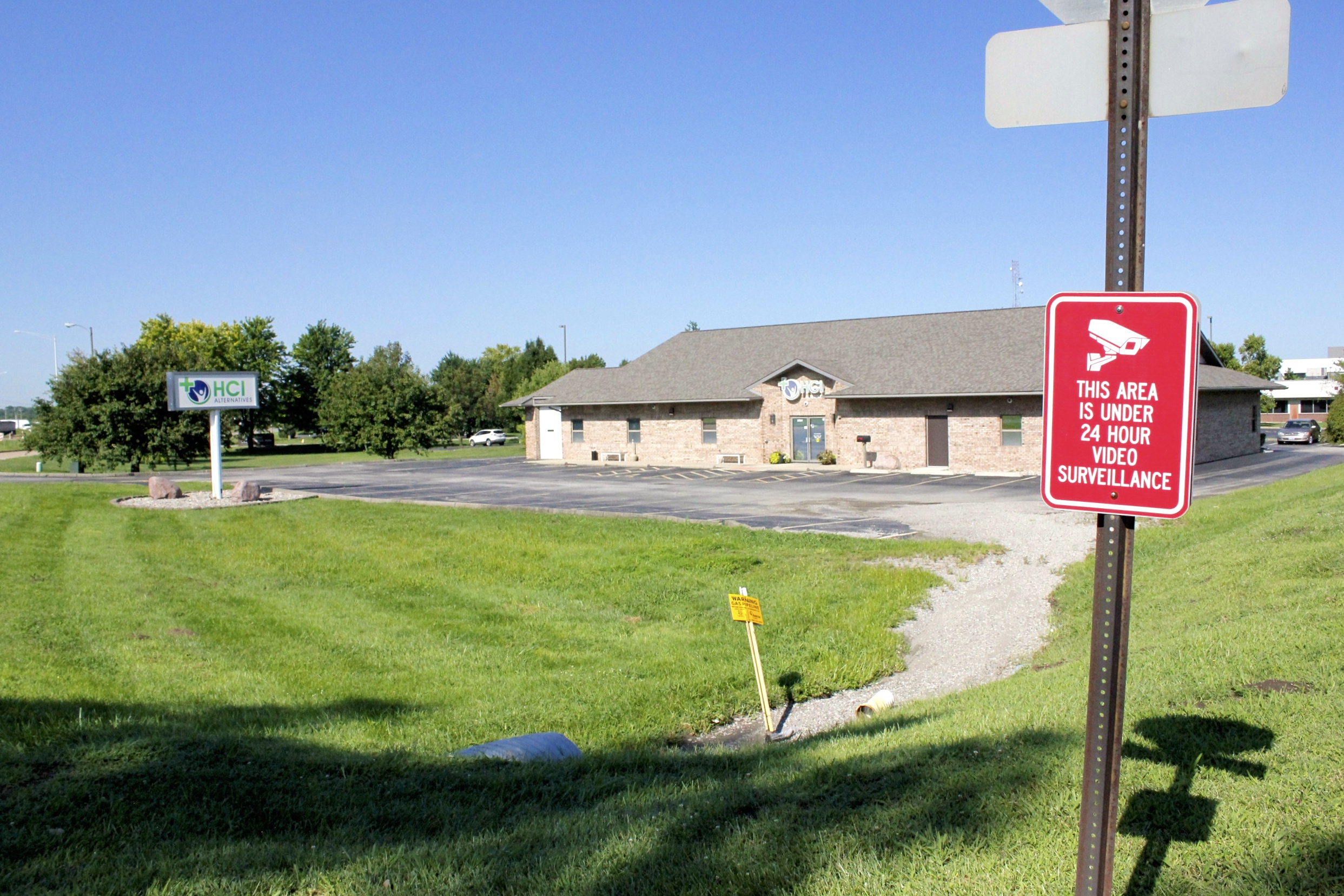 Medical marijuana dispensaries will open later this year after the state approved licenses for 192 statewide, including 66 in the St. Louis region and six in South County.

The Missouri Department of Health and Senior Services received 2,267 applications for medical marijuana facilities and brought in over $13 million in application fees.

Across the entire state, potential marijuana business owners submitted 1,163 applications for dispensary facilities, along with 554 for cultivation sites, 415 for infused product manufacturing, 17 for testing facilities and 14 for transportation facilities. In total, the state received 2,267 applications for medical marijuana-related businesses.

Of the 330 requests to operate in St. Louis County, one was for a transporter, three were for testing facilities, 59 were for infused product manufacturing facilities, 61 were for cultivation facilities and 206 were for dispensaries.

Despite the high number of applications, not everyone could be approved, per the medical marijuana amendment to the Missouri Constitution that was passed by voters in November 2018. The amendment gives authority to DHSS to oversee the industry and grant licenses to prospective businesses, which are limited to 10 testing facilities, 60 commercial growers, 86 infused-product manufacturing facilities and 192 dispensaries statewide.

In South County, there were 26 applications but of those, only six were awarded licenses. Most of the sites are in strip malls in Lemay and along South Lindbergh Boulevard and Watson Road. One of the sites in Sunset Hills is the still-unbuilt site of the much-contested new Jimmy John’s with a drive-thru.

Below is a list of dispensary applicants in South County who were awarded a license from the state, including two in Sunset Hills and one in Crestwood, both of which require a 500-foot buffer between dispensaries and schools, churches and daycares.

Under the law, dispensaries cannot be blocked just because of their use.

There were 46 applications for potential sites in Jefferson County, including seven dispensaries in Arnold. None of the Arnold locations were approved by the state, despite the city having no buffer requirements for dispensaries.

In the Fenton ZIP code, there were seven applicants for dispensaries, with two ultimately winning licenses from the state.

Fenton has a 1,000-foot buffer requirement between medical marijuana facilities and schools, churches and daycares.

A cultivation facility was approved in Lemay at 3838 Avenue F, while an infused product manufacturing facility in the same location was denied.

It will still be several months before businesses are up and running.

Approved applicants in unincorporated St. Louis County are still subject to further approval by the county’s Planning Commission and zoning ordinances, which require that all types of medical marijuana facilities open 1,000 feet away from schools, churches and daycare facilities.

Applicants approved for locations in municipalities are subject to further approval by that city’s Planning and Zoning Commission and their own zoning ordinances.

Crestwood City Administrator Kris Simpson said in an email to The Call that the city has reached out to the applicant who was approved for the location in Crestwood but has not yet heard back.

Similarly in Sunset Hills, where applicants will be required to get a conditional-use permit, there have also been no applicants to the city, said City Administrator Eric Sterman.