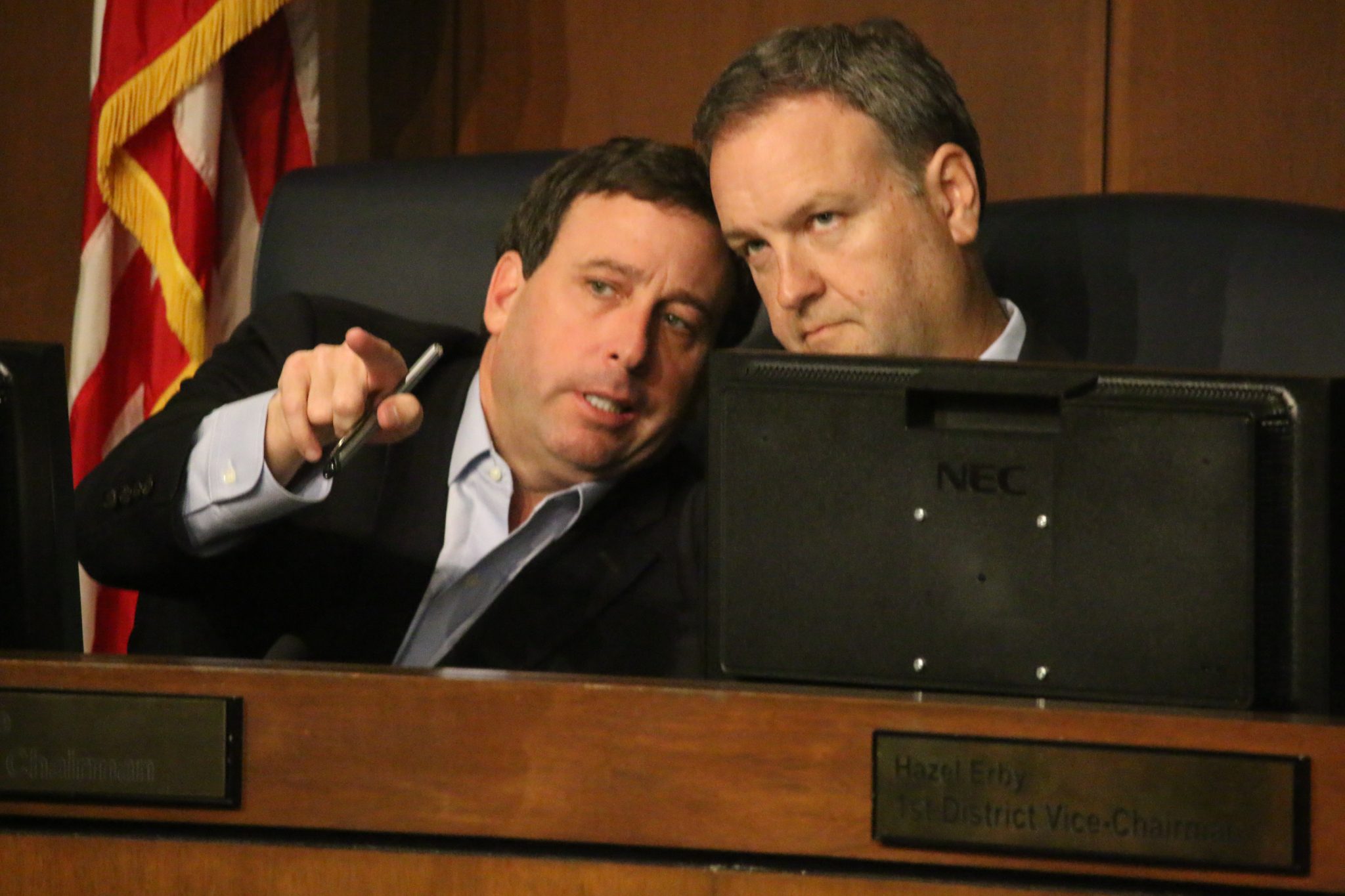 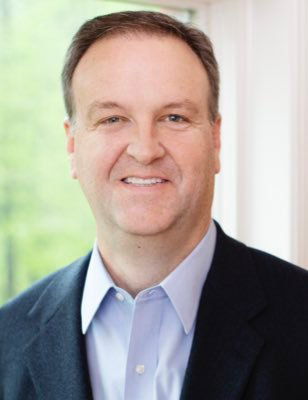 With new County Executive Sam Page, St. Louis County residents have a top leader who doesn’t support dissolving the county in favor of a city-county merger without a vote of the people.

That’s different than former County Executive Steve Stenger, who until he pleaded guilty to federal corruption charges and resigned office April 29 was the centerpiece of Better Together’s plan for a city-county merger creating one St. Louis by combining St. Louis County and St. Louis city into a new 1.3 million-population “metro city.”

Better Together’s campaign arm Unite STL withdrew its plan May 6 on the heels of Stenger’s guilty plea on federal corruption charges and growing opposition to a statewide vote instead of a local vote, with state legislators across Missouri taking a stand against their voters deciding the merger instead of St. Louis voters.

Page had made occasional statements in the last few months that appeared to oppose the merger, but he addressed the issue head-on his first day in office.

He said that the chance for the city and county to work together is a “missed opportunity” and “now is the time to have this conversation, right now.”

But he opposes a statewide vote to decide such an important issue.

“I hope we continue to have this conversation, but it needs to be driven by St. Louis County voters and voters in the city of St. Louis.”

A few weeks earlier, when Page was council chairman under Stenger as county executive, he wasn’t high on the chances of a merger going through and said that the statewide vote was what was driving most conversations about the merger.

“Generally I would be a good sport about hypothetical questions, but I don’t think the merger’s going to happen,” Page said April 9. “I think it’s losing support in St. Louis County, and I do think that St. Louis County and St. Louis city need to work together, and the county should be a big part of that conversation, and we’ll hopefully get started on that soon. But I think the proposal before us has lost a lot of support and will continue to do so based on feedback I’ve received from St. Louis and the other parts of the state.