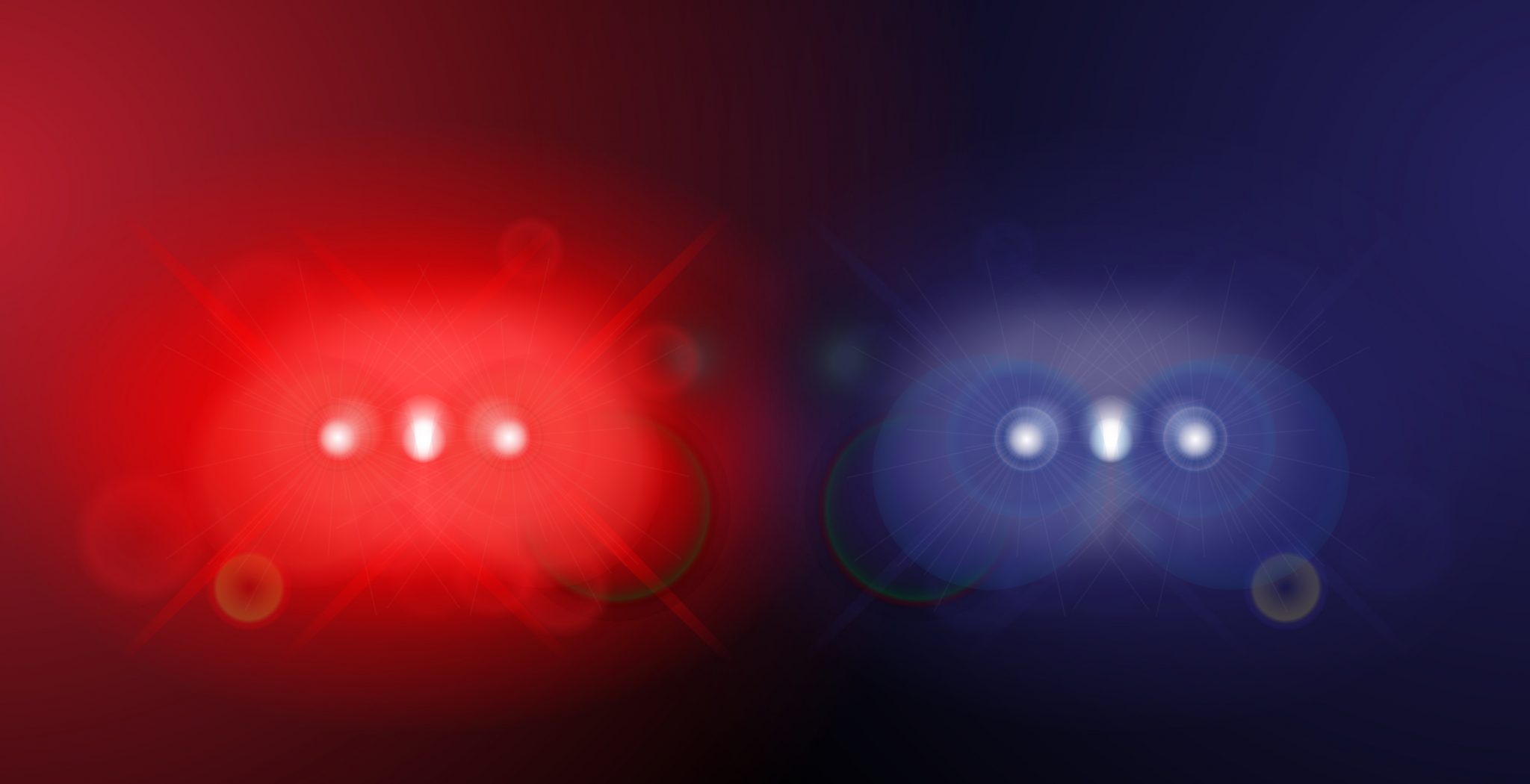 A pedestrian was struck and killed Sunday by two cars on Telegraph Road in Oakville by the Arrowhead Estates subdivision at Championship Boulevard.

The Missouri State Highway Patrol said that Robert T. Kleist, 37, of High Ridge, died after being hit by two cars crossing Telegraph Road about 7:01 p.m. Sunday. He was transported to Mercy Hospital South by the Mehlville Fire Protection District. He was pronounced dead at the hospital at 7:48 p.m.

Both the Chevrolets were driving northbound in the second lane of Telegraph Road, a state highway which is five lanes across at that point. Kleist was walking and was hit by the Suburban. The driver of the Cobalt was unable to stop and also hit Kleist, police said.

State police said that the two drivers stayed at the scene and cooperated. The Suburban had moderate damage, and the Cobalt had minor damage. Both drivers were wearing their seat belts.

The incident marks at least the fourth time overall that a pedestrian has been hit by a car in South County since mid-November, with three fatalities in the four incidents.

In January, a pedestrian was hit while crossing the Gravois-Tesson Ferry Road intersection. That person was injured but not killed.