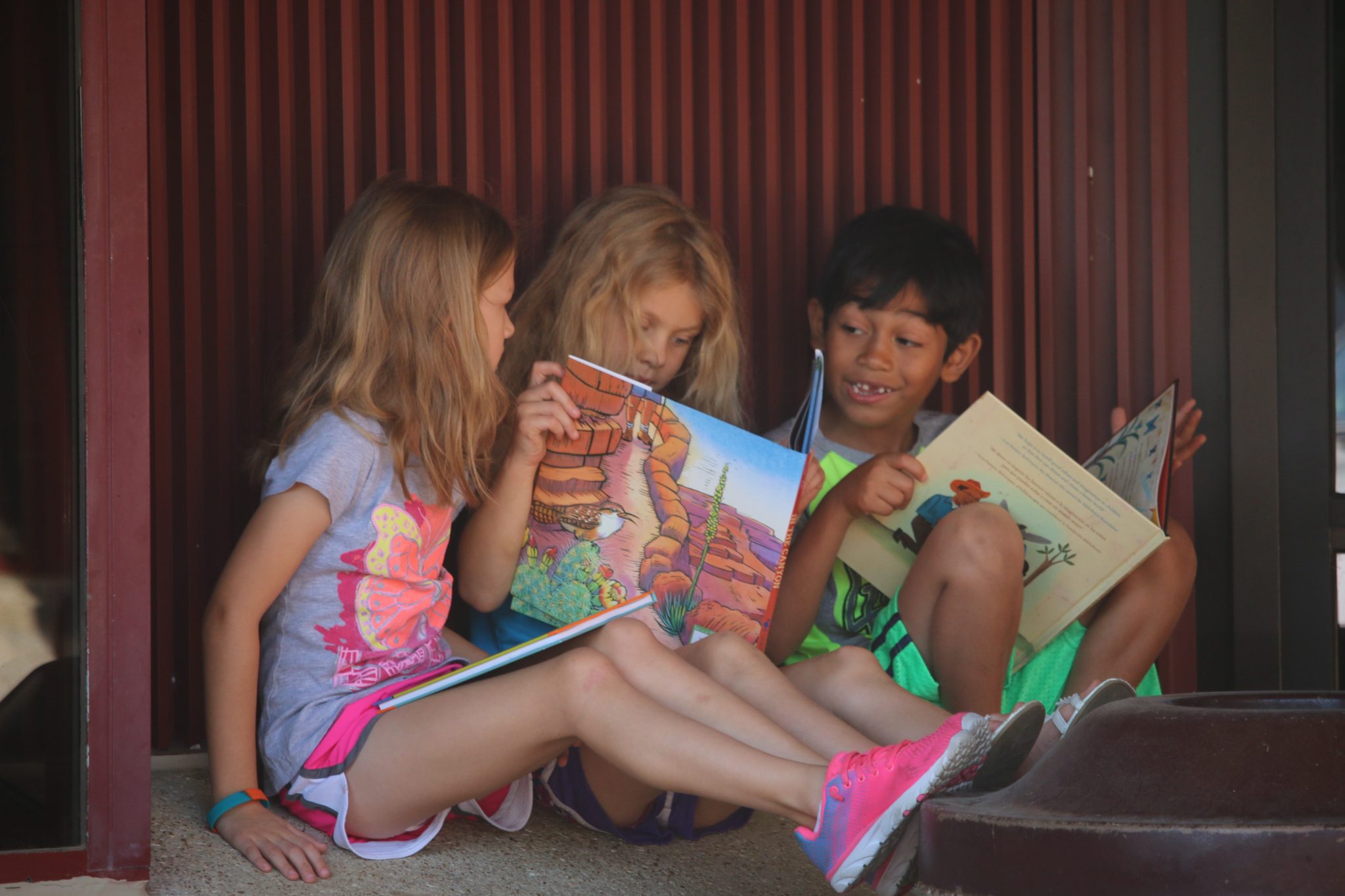 Seven candidates will face off this April for four seats on the school board of the Hancock Place School District.

Up for grabs in the Tuesday, April 7 election for the Hancock Place Board of Education are three three-year terms and one one-year term.

Only one candidate filed to run for the one-year term: Mya Schnabel. She will be fulfilling the remainder of an unfinished term.

For the three-year terms, incumbents Jean Parshall and Debbie Kuykendall are seeking re-election, along with Garrett Mees, Rhonda Stratman, Cathryne Reid and Amy Marsala. Parshall is the president and Kuykendall is the treasurer of the board.

Mees ran as the Republican candidate for the Missouri House of Representatives in 2014, but lost to incumbent Rep. Bob Burns. He is also a former Hancock school board member, serving for several terms starting in 2010.

Stratman is a former Board of Dducation member who was chosen in 2008, alongside Parshall, to fill vacancies on the school board after the death of one member and the resignation of another.