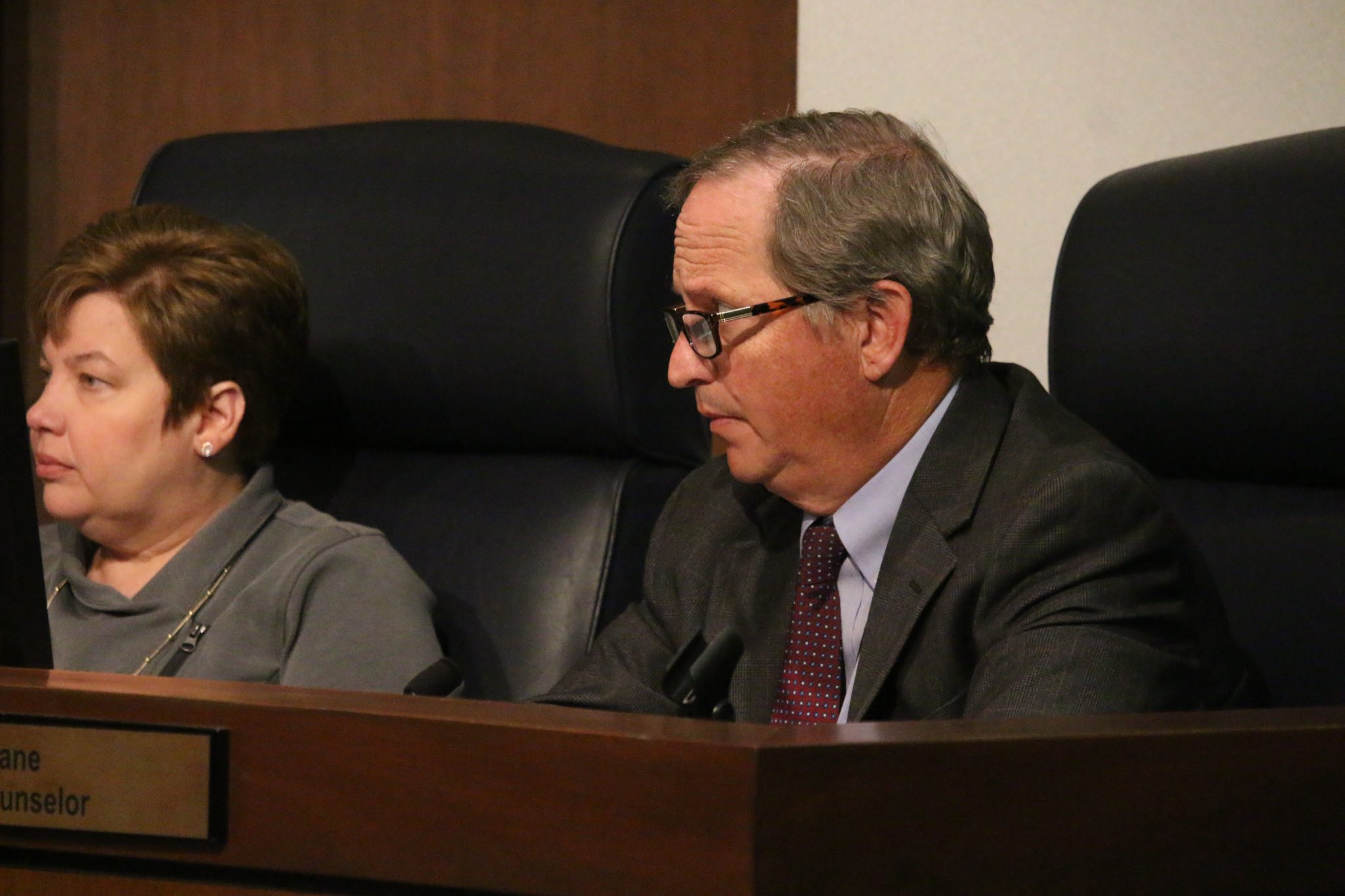 After 40 minutes of arguments, a motion to dismiss the case which will decide which St. Louis County Port Authority is the legitimate port authority — the county executive-appointed one versus the County Council-appointed one — was withdrawn by the lawyer representing the “rogue” Port Authority appointed by the council.

The lawsuit stems from the ongoing dispute between County Executive Steve Stenger and the council. Council members changed county law last year to appoint their own members to the Port Authority board because they did not agree with the decisions of the original Port Authority, which had mostly been appointed by former County Executive Charlie Dooley. The council claims that the Stenger-allied St. Louis Economic Development Partnership, which staffs the original Port Authority, used it to award contacts to Stenger’s allies and donors.

County Counselor Peter Krane, who is appointed by Stenger, is defending the county in the case while outside attorney James Layton is representing the Port Authority. Layton, who has argued cases before the U.S. Supreme Court, is also the attorney representing the Affton Fire Protection District in the lawsuit brought against it by the city of Crestwood over constitutional issues regarding payments required to fire districts due to city annexation.

Although the county-funded Partnership is suing St. Louis County over the legal status of the Port Authority, the members of the “rogue” Port Authority hired attorney Elkin Kistner of Bick & Kistner to represent them. Kistner is also the outside attorney representing the council in its ongoing lawsuit against Stenger over separation of powers. The council won that case at the county level in September.

County Circuit Judge Thea Sherry allowed Kistner to intervene on behalf of the council’s Port Authority, and he filed a motion to dismiss in March. 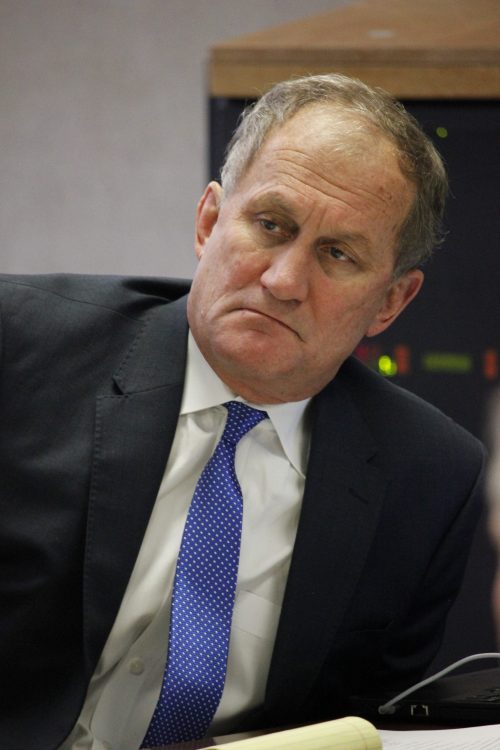 Krane, Layton and Kistner took their cases to court in an April 18 hearing on that motion to throw out the lawsuit.

“One of the things I am here to do is to defend the integrity and credibility of the Charter,” Krane told Sherry.

As his evidence, the county counselor pointed to Section 3.050.1 under Article III of the Charter, which states that the county executive “shall appoint members of boards and commissions.”

That language “commands the power and authority to the council” over various appointments, which it can approve once the county executive makes them, Krane said.

“Nowhere in Article II does it give any appointing authority to the council,” said Krane. “So the council ordinance they passed is only within the structure of the Charter itself.”

Layton made similar arguments to the judge. Although he said the Missouri Legislature could give the council the authority to decide how appointments will be made, that power is limited to who can make appointments, not taking the power back.

“The County Council could have said under that statute (Chapter 68 of Revised Statutes of Missouri) we’re going to have the seven members appointed by the superintendents of the school districts in the county, or the judges,” Layton said. “They can make a decision about the appointment power, but they can’t violate their own Charter by assuming that appointment power themselves… So I don’t disagree that the Legislature can tell them that they can make this decision (the appointment process). It’s when they made the decision to assume the power themselves that they have the conflict with the Charter.”

Chapter 68.045 of Missouri statutes governing port authorities states that in a county or city that creates a port authority or has one created by state law, the county or city’s legislative body decides how appointments are made.

“If one were to assume that the Port Authority is part of the county government structure… that somehow that would violate a home-rule, power concept that would apply to the county Charter, I simply disagree with that,” said Kistner. “The general rule is that the provision in the Charter cannot trump a statute… In our situation here, you’re dealing with an entity, a Port Authority that is not subject to control of the Charter. It’s simply the County Council follows the command of the statute in dealing with an entity… that is just not connected to the St. Louis County government in terms of Charter control.”

Kistner added, “We can have government agencies that operate within the footprint of county, of this charter form of government, but those political subdivisions or other forms of government entities, the Charter simply just doesn’t apply to them.”

After roughly 40 minutes of arguments from both sides, Kistner withdrew his motion to dismiss after Krane pointed out that the county executive appoints members to other political subdivisions, not just county boards, including the Metropolitan St. Louis Sewer District, or MSD.

“When you look at 3.050.1, you will find that it says quite simply ‘appoint members of boards and commissions.’ Nowhere in 3.050.1 does it say county boards,” said Krane. “I think it’s important to recognize that the council only operates within the confines of the structures provided by the Charter, just as the executive does. You will find nowhere in the Charter is appointing authority given to the council.”

No further hearings had been scheduled for the case as the Call went to press.