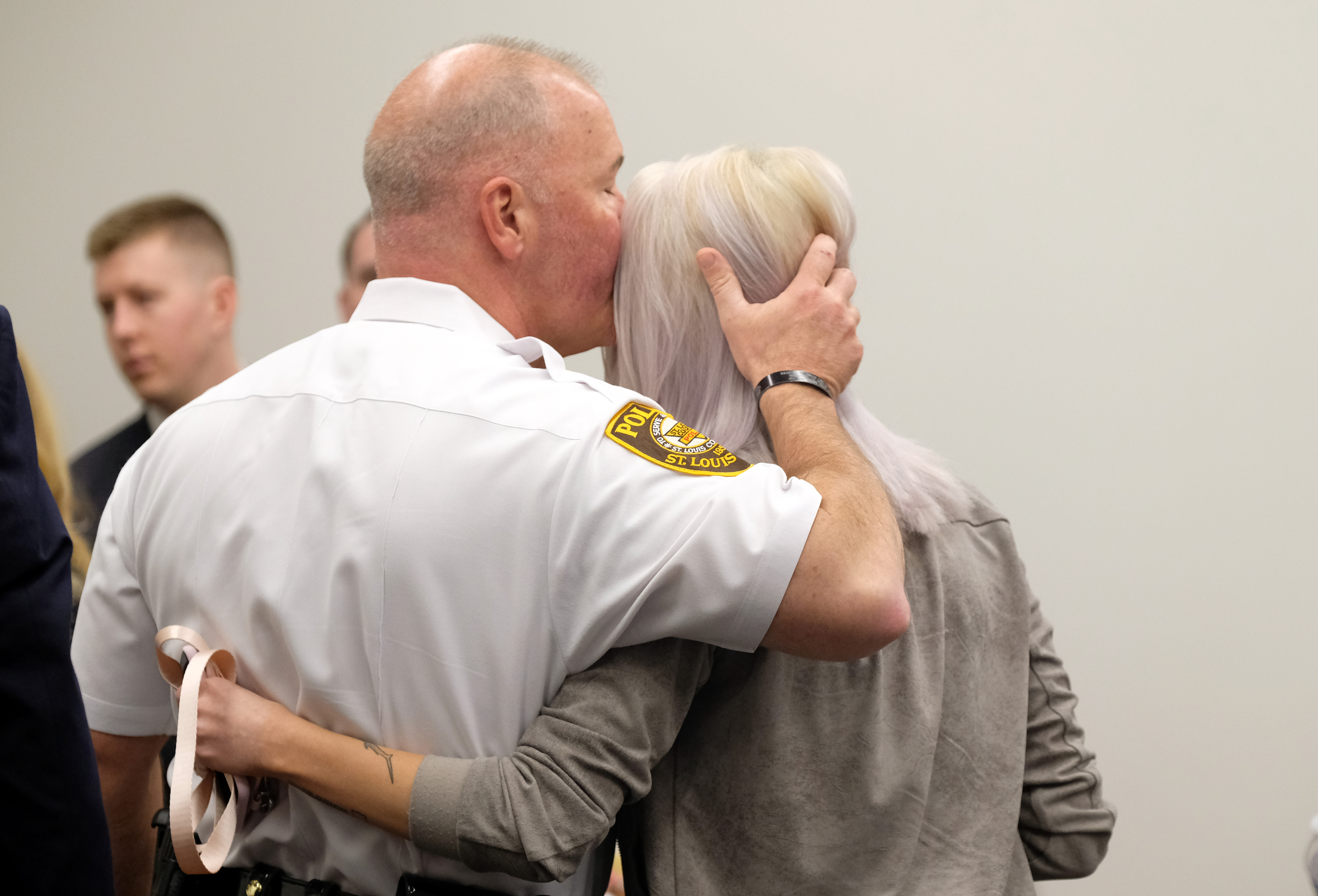 Chief Jon Belmar announced Monday that he will retire as the head of the St. Louis County Police Department, effective April 30.

The announcement comes in the wake of County Executive Sam Page appointing new members to the police board following a $10 million settlement of a discrimination lawsuit against the department that focused on Belmar. The appointed police board was never outwardly critical of Belmar, but has the power to hire and fire the chief. 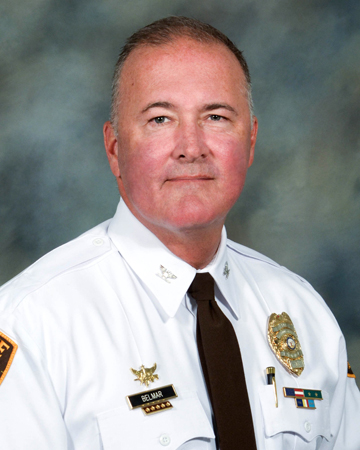 Belmar took his position in January 2014 and kept his job even after the Ferguson unrest and worldwide scrutiny of the department, but he didn’t appear able to survive the initial $20 million verdict a jury issued against the department for discriminating against a gay police sergeant from Oakville, which the county later negotiated down to a $10 million settlement. Belmar has since promoted the sergeant in question, Sgt. Keith Wildhaber, to lieutenant and the head of a newly created Diversity and Inclusion Unit.

In between those two events, Belmar achieved enough public support for the passage of a half-cent countywide sales tax that increased police salaries, Proposition P. His plan called for body cameras and more training for officers, along with adding more officers and two-officer cars.

Belmar retires with nearly 34 years of service as a commissioned police officer, with six years as chief and a rank of colonel.

Page said in a statement that Belmar told him last year that he was considering retiring in 2020, so “this is the natural course of his plans. His career is long and accomplished, and I appreciate the work he has done.”

Two days after the jury verdict, Page had tweeted that “change begins at the top.” But then that week, he seemed to turn toward support of Belmar.

In Page’s statement, the county executive said, “I have said all along that change begins at the top and it did, with my appointment of four new members to the five-member police board. I encouraged Chief Belmar to lead the Police Department through the transition and he has.”

The county executive vowed that the appointment of a new chief will be “thoughtful and orderly. I have already begun discussing future leadership with members of the police board and I look forward to working with them as the next police chief is chosen. This is an opportunity for an open dialogue about the future of the Police Department. I am confident that future will be built on a strong foundation that already exists.”

The department’s announcement of his departure said, “He has led the department through incredibly difficult times, like the murder of Police Officer Blake Snyder and periods of civil unrest. He has also commanded through tremendous successes, like the passage of Proposition P, presidential debates, and the 100th PGA Championship.”

Belmar said in the news release, “It has been an honor to work with and for the women and men of the St. Louis County Police Department. The dedication, sacrifice, and bravery of those that work for this department is unmatched. The citizens and businesses of St. Louis County deserve nothing but the best, and I firmly believe they receive that from us every day.”

Former Missouri Chief Justice Ray Price, new chairman of the Board of Police Commissioners, stated in the release, “On behalf of the Board of Police Commissioners, I would like to thank Chief Belmar for his 34 years of service to the citizens of St. Louis County. Because of his work, and the work of all the other members of the department, the St. Louis County Police Department is one of the finest police departments in the country.”