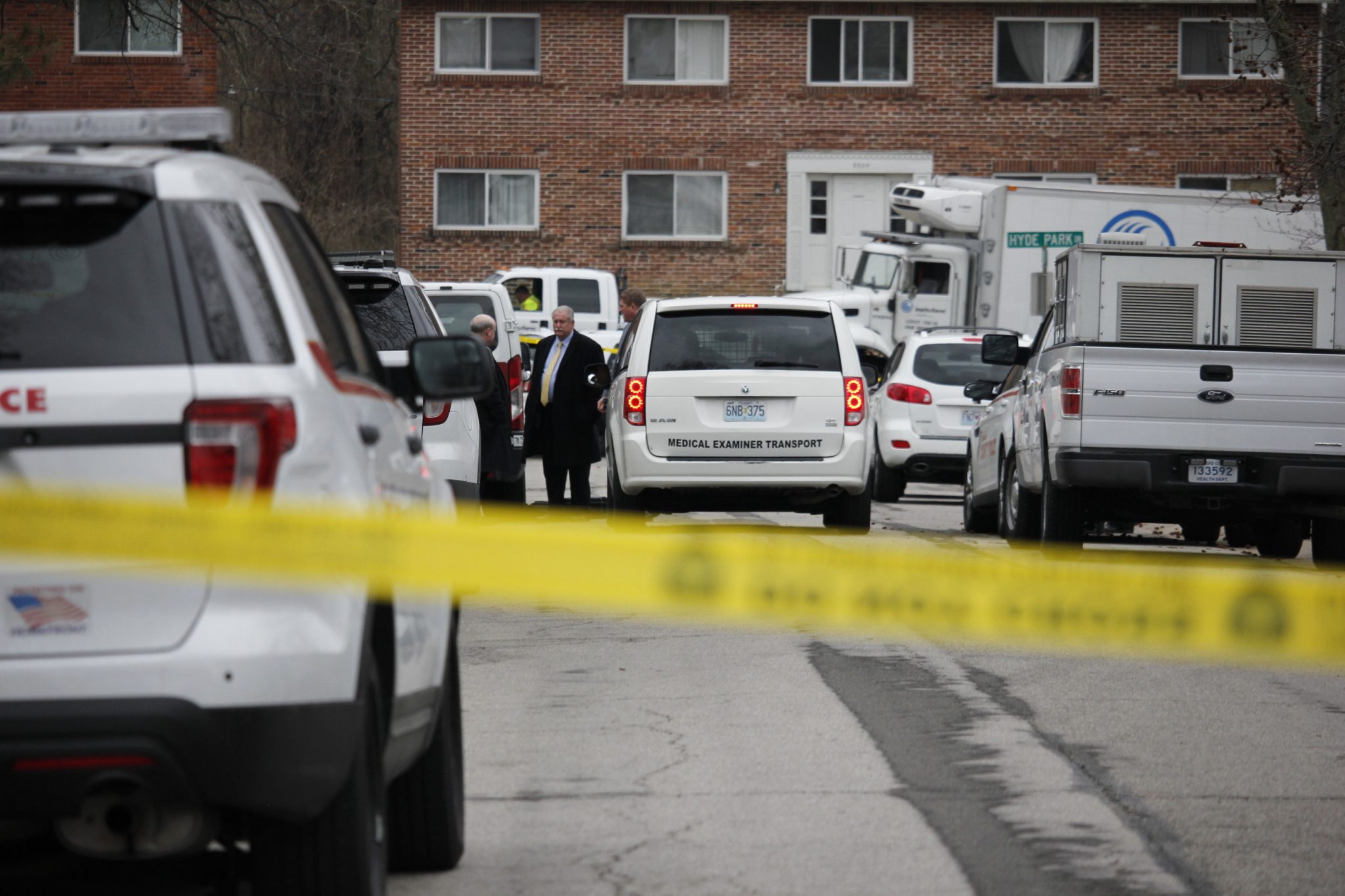 The man found dying on his porch in Affton Tuesday was stabbed to death, police said.

Justin Leeman, 41, of the 7900 block of Hildesheim Avenue in Affton, died after being stabbed in his upper body, police said.

Detectives are investigating Leeman’s death as a homicide.

Officers from the Affton Southwest Precinct of the St. Louis County Police Department responded to a call for a “person down” around 12:49 p.m. Tuesday at Leeman’s house.

Leeman was lying on the porch of the house unresponsive, police said. He was pronounced dead at the scene soon after.

The investigation by the department’s Bureau of Crimes Against Persons is “very active” at this time, the department said Tuesday.