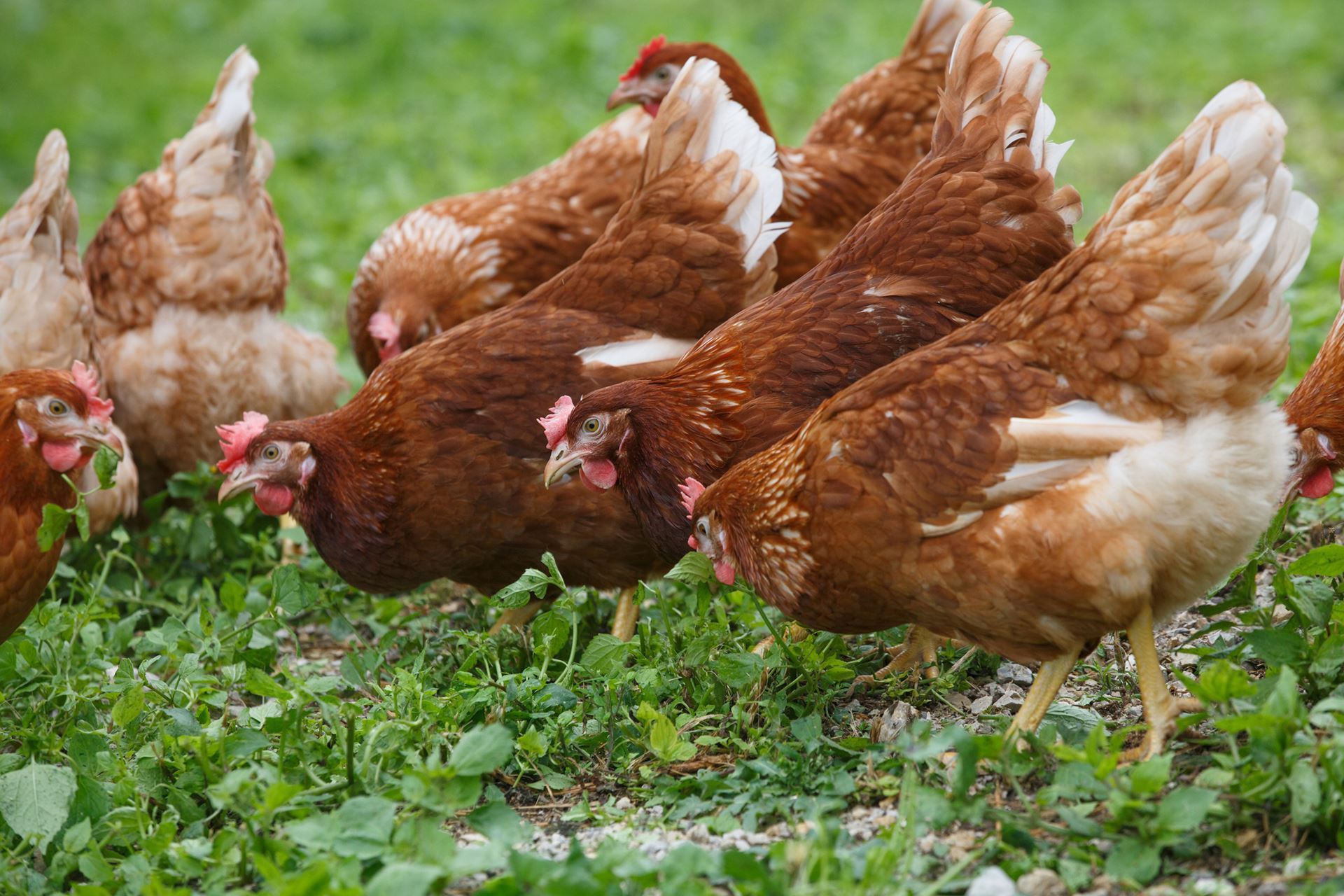 Residents of Green Park can now keep chickens after the Board of Aldermen approved an ordinance this fall that allows residents to keep chickens on their property.

Aldermen decided 5-1 in October to add Green Park to the growing list of cities that allow chickens. Both Ward 1 Aldermen Michael Broughton and Anthony Pousosa voted to approve the measure, along with both Ward 2 Aldermen James Jones and Tim Thuston and board President Fred Baras of Ward 3. Ward 3 Alderman Joe Monteleone was the sole dissenting vote.

The board is allowing four hens per resident, but no roosters. Aldermen originally decided in the spring to allow students at St. Simon School to raise chickens.

At subsequent meetings, a resident came forward to say that she and her children were raising hens and a rooster because she didn’t realize it was illegal in the city limits. The city forced her to get rid of her rooster, but not her hens, while city officials looked into possibly legalizing chickens. Mayor Bob Reinagel said he wanted to save the woman’s children from having to lose more animals.

The aldermen in favor of chickens suggested at that meeting that chickens should be allowed without any regulations or limits until the city receives complaints.

To Thuston, chickens were such a non-issue that he was surprised the city was even discussing it.

“That’s the craziest thing I’ve heard in my life, for us to worry about chickens,” said Thuston.

“I’ve been requested by a resident to consider an ordinance,” Mello responded.

“I think to do an ordinance would be silly. There’s already a nuisance ordinance that includes chickens, that includes dogs. You go outside any day, any night and sit in your backyard, you’re not hearing chickens, you’re hearing dogs. And they don’t stop,” said Thuston. “As long as they’re following our code, there’s no reason for residents not to be able to have chickens.”

As he did in the October meeting, Monteleone disagreed with allowing chickens at all, and said that the city code should not be changed.

“I say keep it as is,” said Monteleone, referring to the city code. “Why do we need another ordinance?”

At the October meeting, Mello once again presented the results of the informal survey, showing 22 votes against Green Park allowing chickens and 18 votes in favor. However, he cautioned the board not to take the results to heart.

“I have no way of verifying whether or not all those (votes) are residents or if they’re duplicate votes. It was a very informal poll, so take it as you will,” said Mello.

With the new ordinance, Green Park joins other south county cities that allow chickens. Crestwood allows nine. Sunset Hills has no limits on chickens and neither does unincorporated St. Louis County