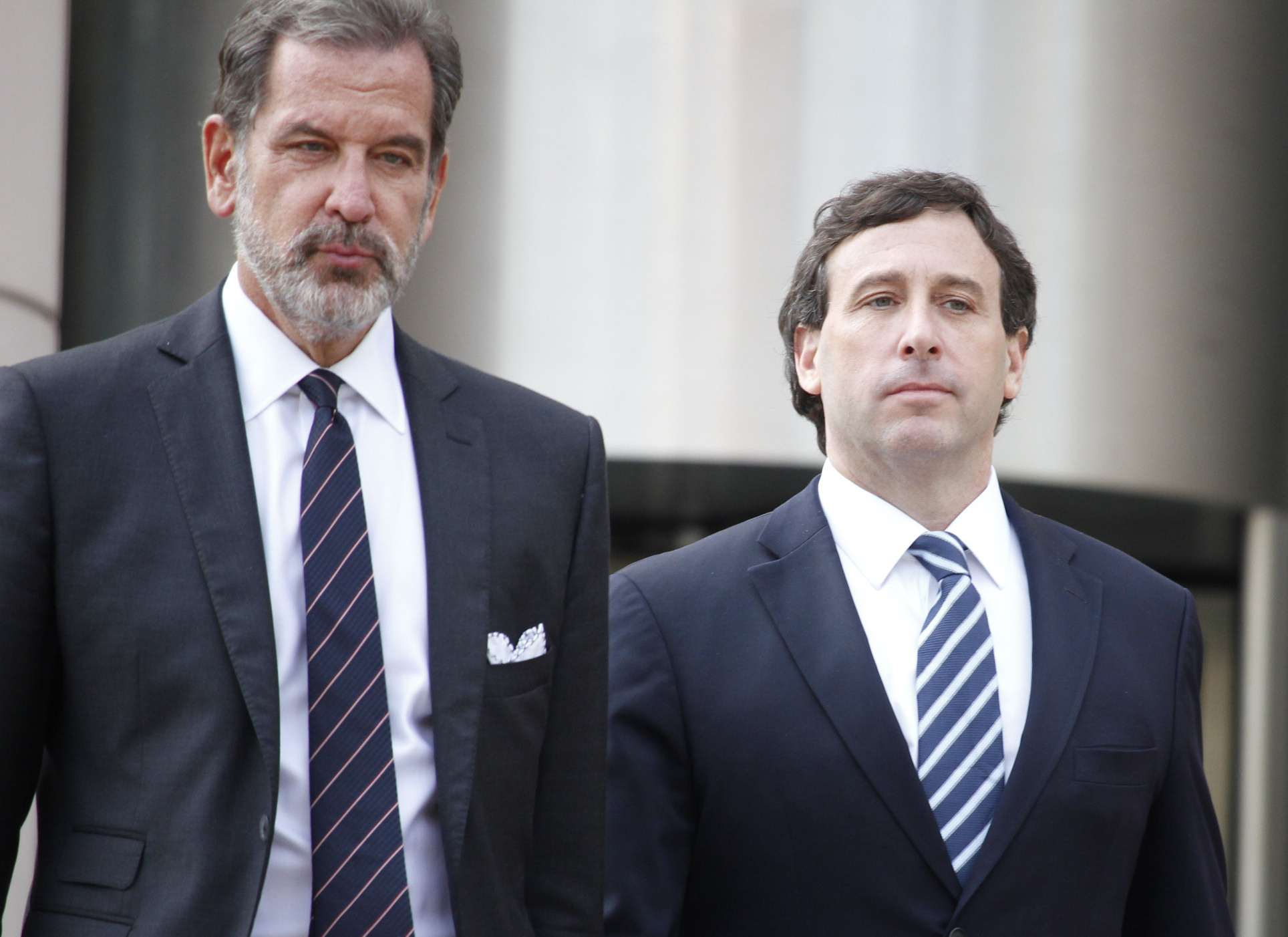 Steve Stenger served four years as county executive, and starting Sept. 21, he will start serving nearly four years in federal prison. But since he qualifies for the lowest-security federal prison camp, his prison will likely come without bars or even fences.

Stenger has to report to prison by Sept. 21, and the Bureau of Prisons will likely notify him where he will be heading around two weeks before he self-surrenders.

Because he has no prior criminal history and is convicted of a nonviolent, white-collar crime, he will most likely qualify for a federal prison camp or FPC, the lowest security in the federal prison system.

The judge agreed to allow Stenger to voluntarily surrender to prison no later than Sept. 21 since his wife is expecting a baby girl, their third child, due Sept. 13.

Perry said she was “happy” to grant Stenger’s attorney Scott Rosenblum’s request that she recommend Stenger serve his time at either FPC Pensacola in Florida or FPC Yankton in South Dakota, two prisons ranked among the top 10 “cushiest” federal prisons by Forbes.

Where will Stenger serve?
Perry could have left Stenger’s prison assignment up to fate and the Bureau of Prisons. The BOP still gets the final say, which is based on judge’s recomendations, space, security level and proximity to the defendant’s home and family.

“Yes, Your Honor,” Stenger said. Rosenblum did not respond to a request for comment by The Call’s press time.

Stenger is starting from a more favorable position than a fellow disgraced county executive from across the state, former Jackson County Executive Mike Sanders, who also pleaded guilty to fraud.

In that case, U.S. District Judge Roseann Ketchmark was so upset with Sanders not taking responsibility for part of the indictment that she threatened to send him straight from sentencing to prison, and also left his prison up to the BOP. He was assigned to the nearest facility, higher-security USP Leavenworth in Kansas.

If the BOP chooses to send Stenger to the closest facility despite security levels, he would be at Greenville FCI in Greenville, Illinois, a medium-security facility 45 minutes away from downtown St. Louis with an adjacent minimum-security camp.

The Pensacola prison is 706 miles from Stenger’s front door in Clayton, and Yankton is 582 miles. Rosenblum has frequently requested Yankton for his clients, including Tom Lakin, the attorney sentenced in 2008 to six years for “hosting drug-fueled sex parties with minors,” according to Post-Dispatch reporting.