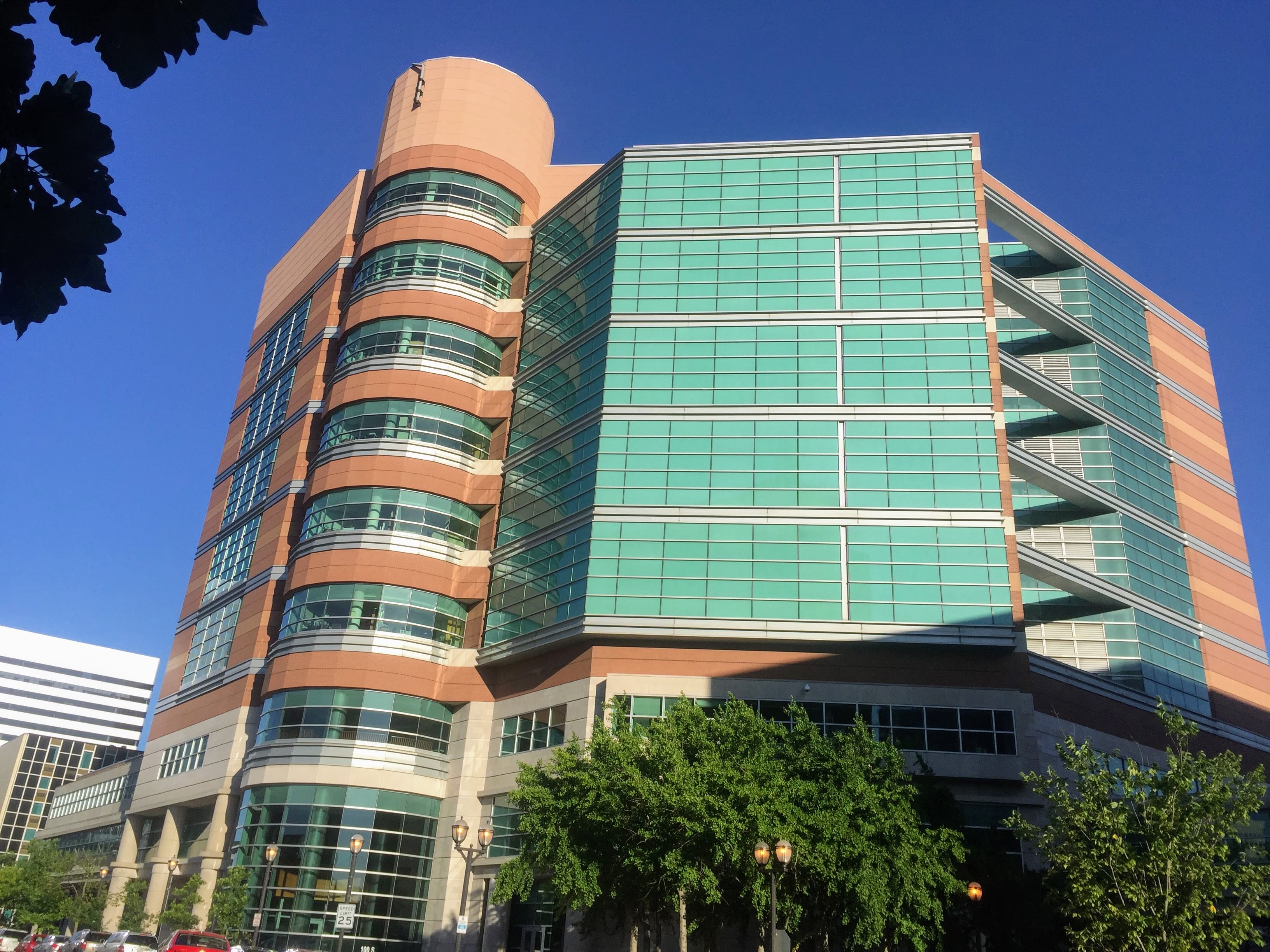 There are six types of fees charged to people in the Justice Center’s custody, but the fees “prevent people leaving custody from having the means to re-enter the community successfully,” the county said in a news release. People leaving jail with no means of subsistence are more likely to end up homeless, commit crime and return to incarceration. Taxpayers then pick up the tab for the re-incarceration,  the release added.

“We should do what we can to ease the transition back into the community for incarcerated people,” Page said in the release. “Eliminating a financial burden on people coming out of custody will help them find a job, housing and a better way of life.”

The decision to reform fees comes as the county weighs a new jail phone contract.

The proposed law that abolishes the fees also would designate any revenue made from the new phone contract to go toward improving healthcare for inmates.

Page said his administration is looking at contracts executed or proposed under the previous administration. That includes the phone contract under consideration by the County Council.

“Although I remain confident the Procurement Department handled the bid process fairly, it was done under the (former County Executive Steve) Stenger administration and that alone makes me uneasy,” Page said. “I’ve talked with council members and expressed this concern.”

The fees that will be eliminated, if approved by the County Council, are:

• A $70 booking fee, charged to those who have already been sentenced.

• A $20 bond fee, charged to a person posting bond for an inmate.

• A $2 fee charged each time an inmate is seen by a nurse.

• A $5 fee charged each time an inmate is seen by the dentist.

• A one-time $5 fee for dispensing medication.

• A $20 medical assessment fee charged for each incarceration.