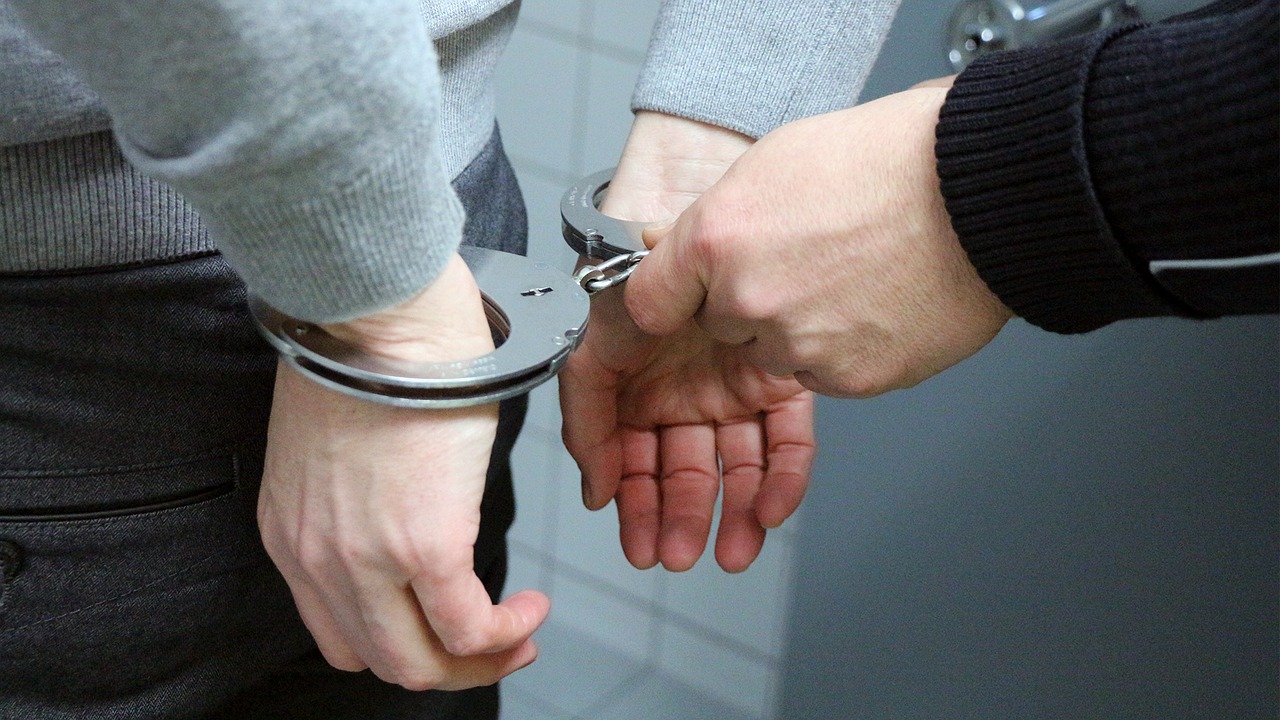 A Lemay man faces charges of statutory rape and sodomy, and police are saying he could have other victims in the St. Louis region after they found pornography of unidentified children in his possession. 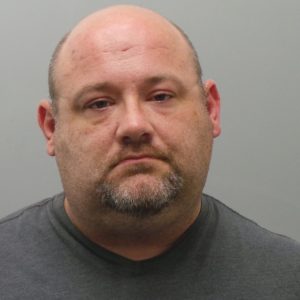 The victim said that she was in a relationship with Dockens for years, starting when she was 14 and they lived in Louisiana. They moved to St. Louis County in 2018, and the relationship continued while she was 15 years old in Lemay. Police said the two are not related.

Dockens admitted to the sexual relationship in a recorded phone call, police said.

The children victimized in the photos have not yet been identified, and it is possible that they could live in the St. Louis region.

Detectives with the St. Louis County Police Department are asking if anyone believes they or children they know might have been victimized to call 314-615-5370.

The Bureau of Crimes Against Persons’ Child Abuse Unit is conducting the investigation.