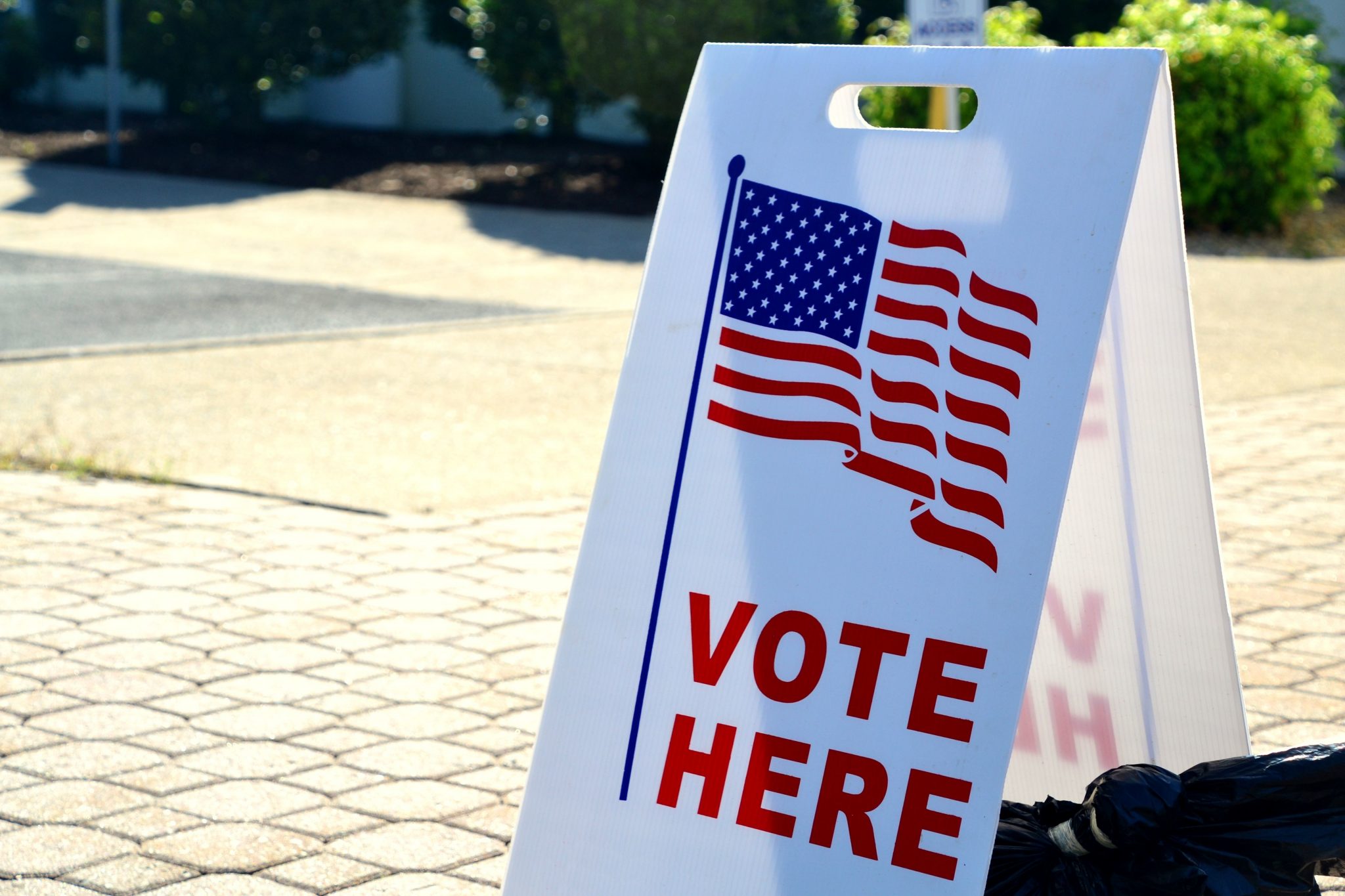 Candidate filing began Tuesday for the April 7 election for Crestwood and Sunset Hills mayor, along with municipal offices and school board positions across South County.

So far, the highlights of the April 2020 races will be a competitive race for Sunset Hills Mayor Pat Fribis and at least a five-way race for three seats on the Mehlville Board of Education.

Fribis has served two terms. Crestwood Mayor Grant Mabie is one year into his first term as mayor, after his victory in a special election in November 2018.

Aldermanic seats in Green Park and Sunset Hills and trustee seats in Grantwood Village will also be up for election, plus seats on the Lindbergh, Mehlville and Affton boards of education.

Filing began at 8 a.m. Tuesday, Dec. 17, and continues through 5 p.m. Tuesday, Jan. 21. School districts were closed Tuesday due to snow, but some districts opened anyway Tuesday to accept board filing, while others did not.

First-term Mayor Mabie filed to run for re-election, and so far is the only candidate to file. He won office in a special election in November 2018 to fill out the rest of former Mayor Gregg Roby’s term after Roby stepped down for health reasons.

Miceli and Williams both filed for re-election, and so far are the only candidates to file.

Aldermanic seats held by Scott Treece of Ward 1, James Jones of Ward 2 and board President Fred Baras of Ward 3 are up for election.

Treece was appointed in September to fill the remainder of the term of former Alderman Tony Pousosa, who moved out of the city and resigned from the board in July.

Jones was appointed in 2015 to fill a Ward 2 vacancy, and Baras has served on the board for many years.

McMunn, Wong and Price filed for re-election. In Ward 3, Cathy Friedmann filed to run. Friedmann has been a recent critic of the city due to the city’s new zoning code and cluster homes.

The trio of board members, who originally ran in 2017 as a slate dubbed “LAWS” with board Secretary Mike Shamia that defeated most of the sitting school board, announced together that they will be running for re-election.

Five candidates have filed for the three open seats.

Stormer, who served multiple terms as board president, has previously said that she will not file to run again.

Pretto and Hassler filed for re-election.