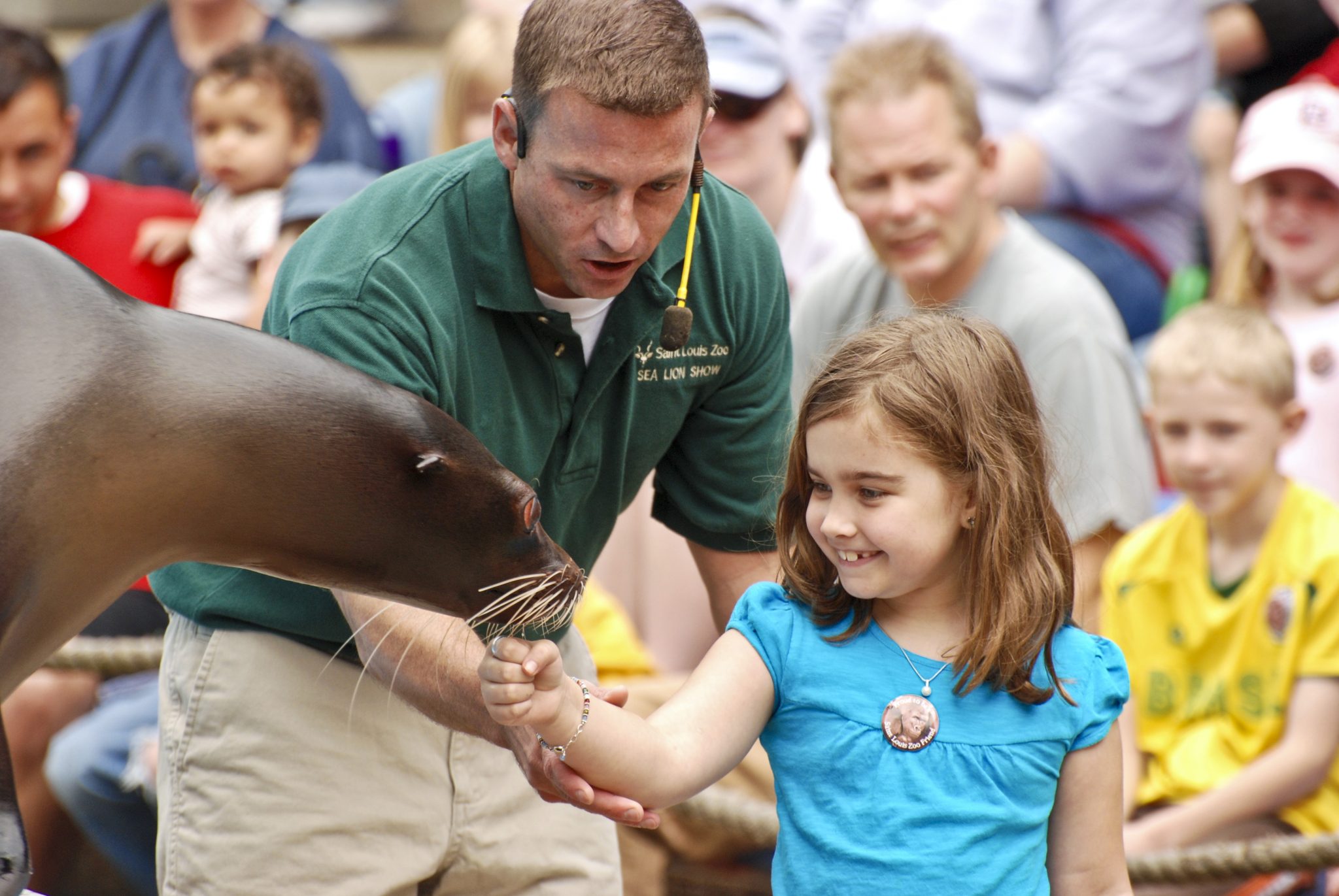 A new proposed countywide sales tax for the St. Louis Zoo is bringing out passionate opinions on both sides of the question of whether county residents have it in them to fund another tax for the zoo.

St. Louis County and city residents already fund the Zoo-Museum District through property taxes to the tune of $80 million a year, with $22 million of that going to the zoo. The new sales tax, at one-eighth of 1 cent, would add $25 million a year from county residents alone.

The sales-tax increase, called Proposition Z, is the zoo’s first bid for new taxes in decades.

With the new money, the zoo would be able to expand into north county with a conservation breeding facility and a possible safari-type attraction that would be open to the public.

The County Council could have taken a final vote on placing the sales tax on the November ballot at its meeting Tuesday night — after the Call went to press.

The St. Louis Zoo has free admission due to its taxpayer support, which sets it apart from nearly every other zoo in the country. That is a source of pride for the zoo and some residents. It is also a legal issue, since zoo CEO Jeffrey Bonner told the council the zoo is legally barred from charging admission. If the sales tax goes through, the new expansion could charge and allow county and city residents who are paying the sales tax in for free.

But both the council members who voted against the tax said it’s time for the zoo to charge admission to those who are not supporting it through property taxes.

Trakas wrestled with the issue, but ultimately decided that the zoo should charge.

“I was considering both arguments, and I just found that I think it’s time for the zoo to lobby the Legislature to amend the statute so they can charge admission and take some of this tax off of the taxpayers,” Trakas said.

Even the bill’s sponsor, 4th District Councilwoman Rochelle Walton Gray, said she had mixed feelings about the project. She wants the zoo expansion for her district in north county, but she wishes it wasn’t through a sales tax. And 1st District Councilwoman Hazel Erby, who originally told Bonner she got such a positive reaction on Facebook that he should use the comments in his advertising campaigns, said she’s started to see pushback and is now getting a 50-50 response.

Arguments against the tax range from questions of whether the zoo needs the money to the effect on taxpayers’ wallets and brick-and-mortar retail sales. Animal-welfare advocates have started to question the ethics of a facility specifically intended to breed animals in captivity. And some residents say the tax is unfair, since the collar counties of St. Charles, Jefferson and Franklin and the Metro East counties in Illinois won’t contribute, just as they don’t pay property taxes into the Zoo-Museum District.

Leading the charge against the tax is county watchdog Tom Sullivan, a University City resident who has opposed every tax increase from entities in the Zoo-Museum District and said he has never lost, even defeating three proposals for new taxes in 1989. The last time the zoo or a museum tried to pass a tax increase was 1993, when the Missouri Botanical Garden tried for a new tax and the zoo considered a proposal that was ultimately never placed before voters. Those were opposed by Sullivan, and they haven’t tried since.

One of Sullivan’s primary arguments this time around against Proposition Z is that the money would not just go to the north county expansion, but to conservation efforts the zoo is funding worldwide.

Under Bonner, the zoo has taken a global approach to conservation.

At one point, the zoo was funding a dozen scientists in 12 “troubled habitats” in other countries to focus on saving various species of animals.

At the same time, the zoo racked up more than $50 million in infrastructure needs needed in the next 10 years at its Forest Park location, Bonner told the council April 10.

“It doesn’t seem the zoo really needs the money for the zoo,” Sullivan told the council April 17, later adding, “No one bothered to ask taxpayers if they wanted to sign on to the lofty and expensive goal of saving the planet.”

Bonner said the new breeding facility is essential to the zoo’s mission since without intervention, the zoo will run out of many treasured species of animals. In one example he cited, the zoo has only a 50-percent chance of having a polar bear in 15 years since they are dying out in zoos.

Although Bonner is now detailing the many infrastructure needs of the zoo, he said in 2004 that the facilities were in “fabulous” condition, Sullivan said.

But Bonner told the council that as animal-welfare expectations change, the zoo has to spend more and more money to improve its conditions for animals.

Nothing in the ballot language requires the zoo to spend any of the money on the north county property or open an attraction there, Sullivan noted.

The zoo would also not technically own the north county property. The nonprofit St. Louis Zoo Association is funding the purchase through private donations, and the Association would own the property rather than the zoo itself.

The zoo funnels much of its money for its reserve fund through the Association, which can make investments that the zoo is not legally allowed to do as a government body, Bonner said.

Zoo Association President Joe Ambrose told the council last week that the new tax would ensure that the zoo remains around for the foreseeable future.

“We’re not talking about the next 100 days or 100 months of the zoo, but the next 100 years, to give future generations the same zoo and a better zoo going forward,” Ambrose said.

In a study the zoo conducted on charging admission, it found that the move would mean it was simply “trading dollars,” Ambrose said. With free admission, families pay for parking, sea lion shows, food and souvenirs that they otherwise wouldn’t buy. The zoo would lose a million visitors, which could cost $13 million since the average visitor spends $13 on a visit. That’s about what the zoo would take in from the admission fees.