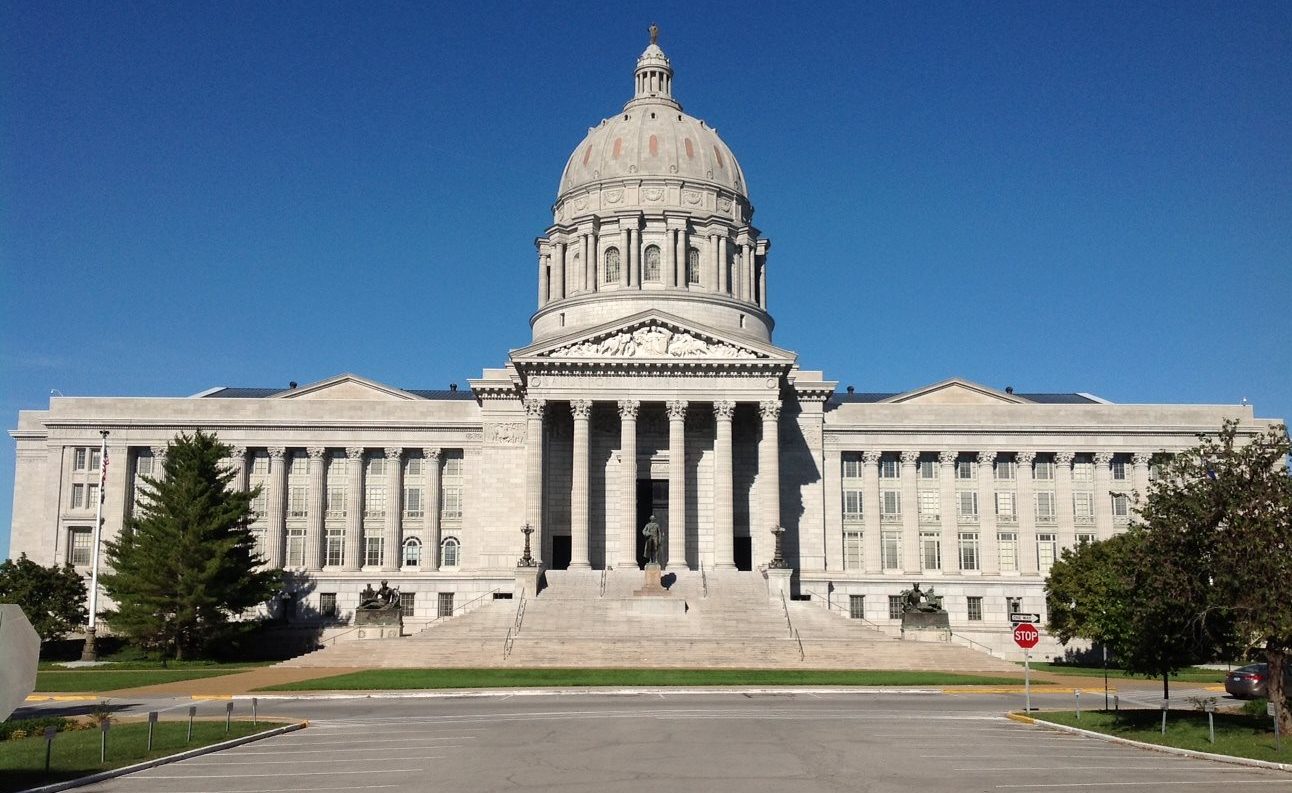 By Ian Nickens, Gaelle Fournier and Kelsey Wu of the Columbia Missourian
and Erin Achenbach of the Call

Missouri House members approved changes in the state Sunshine Law last week that would make communications between public officials at all levels of government and their constituents largely immune to public-records requests.

The changes, amended to a bill that extends lobbying restrictions to local government, now move to the Senate.

The vote for the bill largely split along partisan lines, with local Republican legislators voting for it and Democrats against.

The amendment sponsor, Rep. Nick Schroer, R-O’Fallon, said he only meant to exempt legislators from certain aspects passed by voters with Clean Missouri, not extend the law to all local boards.

But Schroer’s amendment classifies communication between constituents and public officials at all levels, not just the state.

That makes the bill a “crisis to access under the Sunshine Law to all Missouri citizens,” said Jean Maneke, legal counsel for the Missouri Press Association.

The press organization takes issue with the amendment. Maneke said privacy was never a concern of legislators until voters required them to abide by the law themselves.

“For years state and local officeholders have considered their documents and correspondence with constituents open to the public,” Maneke said. “Now, suddenly, legislators want to close all those records for all public bodies. This comes immediately after the voters in the state overwhelmingly voted for a constitutional amendment to make state legislators’ records subject to the Sunshine Law.”

Schroer said to news outlets that he wanted to protect constituents’ confidentiality, but he didn’t realize his amendment was so broadly worded that it would apply to local boards across the state. He suggested that the amendment could be fixed in the Senate. And although the legislator said it was a mistake, he reveled in the attention he was getting on a television program last weekend, noting that he was “above the fold” in the St. Louis Post-Dispatch, “right above Donald Trump, and the editorial too — I loved it.”

Rep. Jon Carpenter, D-Kansas City, said Schroer’s proposal would be “the most radical undermining of open records and transparency law in state history.”

He proposed an amendment that would gut Schroer’s plan except for restrictions on requesting Social Security numbers and other personal information. Carpenter’s amendment failed on a vote that went largely along party lines.

The changes would exempt “any correspondence, written or electronic, between a member of a public governmental body and a constituent pertaining to a constituent’s request for information” and exempt any document or record “received or prepared by or on behalf of a member of a public governmental body consisting of advice, opinions and recommendations in connection with the deliberative decision-making process of said body.”

Gregory did not respond to multiple requests for comment.

Murphy said he plans to continue answering Sunshine requests. He likes that the bill expands the provisions of Clean Missouri, like a ban on lobbyist gifts, locally.

“I will redact protected information from constituent emails but will not hide any content,” Murphy said.

But Unsicker warned that the bill could have harsh consequences for taxpayers.

She tweeted, “If I don’t like the vote my kids’ school board took last night, I can #Sunshine their records to find out what recommendations they received. If #HB(445) passes #moleg House, I will lose that right as a citizen.”

Schroer’s amendment also closes addresses of legislators, Maneke said: “How are you going to know, when you vote, if you’re voting for someone who lives in the district if their home address is a closed record, if it’s not public information. Some of these cell phones are paid for by state dollars, and so I certainly hope this isn’t going to mean that that information becomes a closed record.”

Lawmakers pointed to a story from the Post-Dispatch as an example of why they say this amendment is necessary. In that story, the reporter requested and printed excerpts of emails from the office of Sen. Ed Emery, R-Lamar, after Emery suggested the rollback to the Sunshine Law last fall.

“I feel like if a person thinks twice about contacting their legislator, if they think twice about what they put in that email to their legislator because they are scared their friend or neighbor is going to find out… then we’ve lost our constituents,” said O’Donnell.

Beck said it was “rather disappointing” that the House went this route.

The south county representative said that many Democrats liked aspects of the original bill but Schroer’s amendment does “too much damage that the other stuff wouldn’t even matter.”

Beck believes that the Senate may take the amendment out or not send the bill back at all and kill it. If not that, he thinks the legislation may be ruled unconstitutional but that it would take public money to test it in court.

“The public will be paying to defend their own vote,” said Beck.