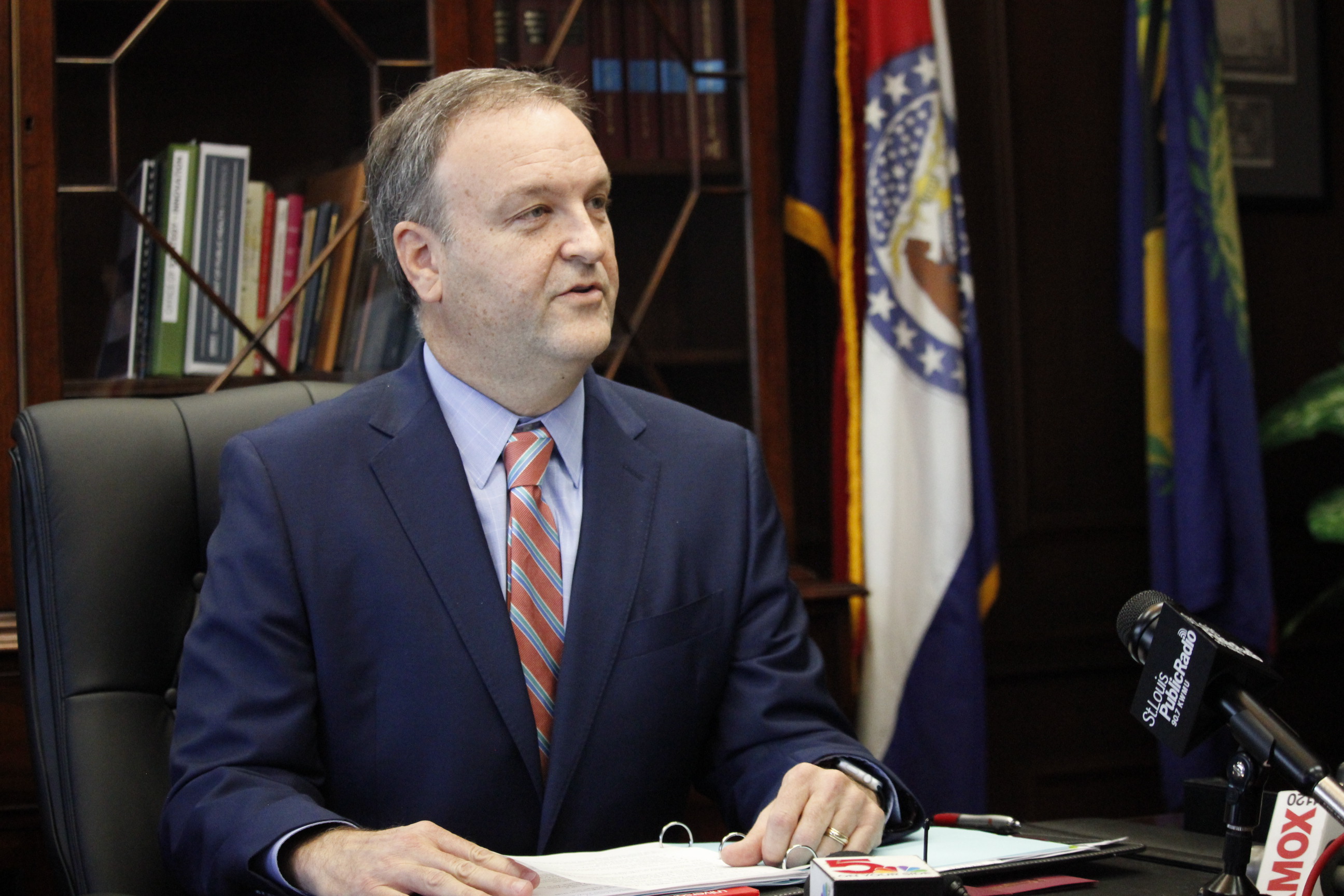 St. Louis County Executive Sam Page asked the County Council this week to pass legislation that would ban anyone seeking a county contract from contacting government officials during the bidding process.

Page called the law a “cone of silence” law  and said it would ban campaign donors and lobbyists from interfering with  how the county awards contracts, in a move aimed at preventing a recurrence of the pay-to-play corruption scheme that is sending former County Executive Steve Stenger to prison this week.

“Pay–to–play is dead in St. Louis County, but we have to make sure it never comes back,” Page said in a news release. “This Cone of Silence legislation is one important step in preventing the return of pay-to–play activity and  restoring trust in county government.”

While pleading guilty to a plea deal that will send him to prison for four years starting Saturday, Stenger acknowledged pressuring county employees to approve certain bidders over others during the procurement process. The 44-page indictment includes text messages from Stenger, his Chief of Policy Jeff Wagener, and businessman John Rallo to former Administration Director Pamela Reitz encouraging her to divert a county insurance contract to Rallo instead of another bidder that she and a committee preferred.

On Monday afternoon, Page, a Democrat, sent a letter to the council asking members to amend the county’s purchasing code by adding the provision.

The council appeared not to have an issue with the legislation at its caucus Tuesday afternoon before the council meeting. It was on the council’s add-on agenda for that night, but it will take several weeks for final approval.

But 7th District Councilman Mark Harder, R-Ballwin, asked for a hearing with the county’s procurement officials just to make sure the law wouldn’t cause any issues.

When the council’s first and so far only millennial to serve, 5th District Councilwoman Lisa Clancy, D-Maplewood, asked what the “cone of silence” referred to, Harder laughed and said it’s inspired by “Get Smart,” the 1960s television show in which a spy and his boss talk to each other through the “cone of silence.”

“But they’re just using the term figuratively, it’s too expensive for the county to actually buy a cone,” Trakas joked.

Page later said that he had gotten his fair share of ribbing about the terminology he used for the initiative.

“I got all kinds of texts, do I have a shoe phone, all that stuff,” he said. “I didn’t even make the connection. I don’t know if that was a subconscious label that spilled up through the folks in my office. It’s actually used in other government agencies, it’s actually a common term. We didn’t invent it.”

Whatever its inspiration, the “cone” is one of many  initiatives Page has taken with a goal of  restoring trust in county government.  He said in the release that he is “heartened” by the public interest in what else can be done beyond the measures the county has already taken since he took office in April.

In the announcement, Page also encouraged the public to attend a town hall meeting that night, Sept. 16, hosted by several community organizations including the League of Women Voters of Metro St. Louis and the National Council of Jewish Women – St. Louis.  Due to a scheduling conflict, Page was not able to attend, but he invited the sponsoring organizations to meet with him at a later date.

“The council and I waged a two–year war against corruption, which revealed the pay-to–play schemes that  are sending my predecessor to prison, beginning Saturday,” Page said in the release. “I value public input, and I’m encouraged that these organizations are taking an interest in the work we are doing to clean up county government. Public discussions are imperative to the democratic process. My administration will continue marching forward, doing the work I promised to do.

The Cone of Silence legislation is just one initiative I’m announcing this week. Thank you to the public for holding me accountable.”