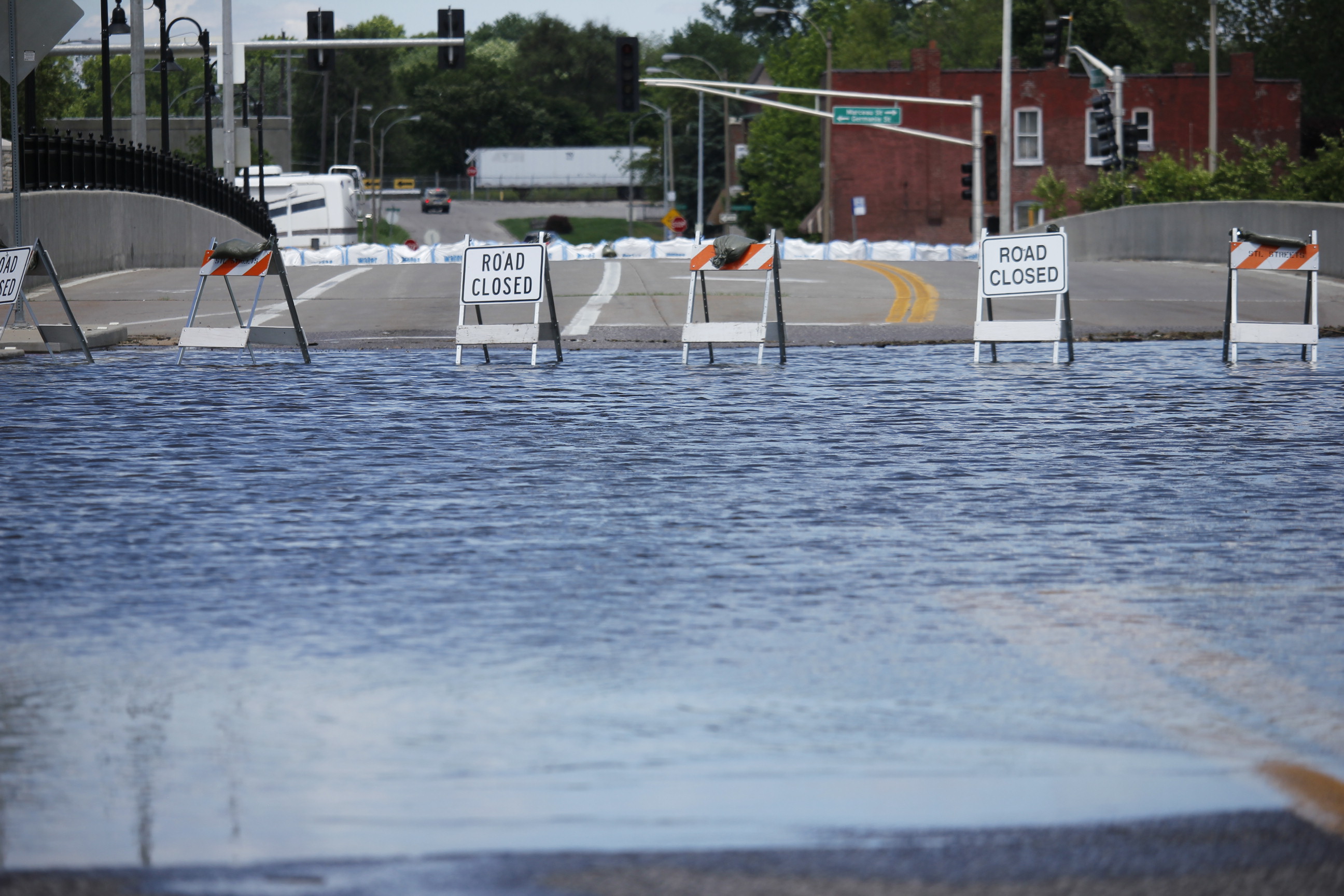 Although the flood waters along the River Des Peres have receded, residents in Lemay and other parts of South County are still trying to clean up the aftermath of near record-setting floods that affected the area this summer.

On Aug. 1, U.S. senators Josh Hawley, R-Mo., and Roy Blunt, R-Mo., sent a letter to FEMA Acting Administrator Peter Gaynor, seeking clarification on the policy for offering individual assistance to those dealing with flooding. The letter criticized FEMA for its “confusing and poorly communicated process for providing Individual Assistance (IA) to those in need.”

St. Louis County Council Presiding Officer Ernie Trakas held a town hall for a packed house at the Lemay VFW June 27 to provide residents with information about resources available to them as they continue the recovery process.

“From the weather, all the way to disaster relief… the ultimate end would be a buy-out if you chose it, or finances to perfect home repairs, depending on your given situation,” Trakas told the flood victims.

Representatives from the National Weather Service, the Metropolitan St. Louis Sewer District and county agencies provided information to residents on what to expect in regard to potential future flooding, flooding cleanup and next steps.

The questions on most attendees’ minds were what the probability of more flooding is this year and what resources were available to those most impacted.

Mark Fuchs with the NWS said that the likelihood of additional flooding like that seen earlier this summer was slim.

“Rainfall looks like it will be wet over the Missouri River basin through the rest of summer, but not as wet through the upper Mississippi,” said Fuchs. “You may see a bump up later (in the year) but it won’t be anything like we’ve seen. It won’t turn the river back up above 40 feet, I don’t think so.”

“FEMA did declare individual disaster assistance, which means homeowners that have the evidence will be getting some FEMA relief,” said Ryan. “When they offer assistance, it’s things like repair, perhaps temporary housing if your house is no longer habitable, and then repair to make it habitable. If for some reason you don’t qualify for FEMA assistance, that’s where we’re gonna try to hook you up with 211, which is the United Way. Think of them as like a clearinghouse for all of these non-government organizations… They take your information, figure out with you on the phone what kind of help you need and then they put your information with the organization that can best assist you.”

Residents questioned how FEMA decides who qualifies for assistance. Ryan said that FEMA would be sending out representatives to canvass neighborhoods, going from damaged home to damaged home on streets significantly affected like Fannie Avenue in Lemay and speaking with homeowners about what was wrong and what repairs would be needed. Ryan added that the county’s emergency officials often accompany FEMA representatives to show them the areas that need the most assistance.

One resident asked what to do if they were interested in a buyout. Ryan advised them to call 211 and open a case so that when and if buyout talks happen, a list of cases and addresses could be accessed.

“A buyout is a lengthy process. This isn’t something that’s going to happen… this summer… It’s not a quick, overnight thing. The buyout process takes some time. I know in ‘93… I know there were homes that were still in the buyout process 18 months to 24 months later,” said Ryan.

Trakas added that the County Council will start the appropriate legislation for buyouts once it knows that federal funding will be available from FEMA.