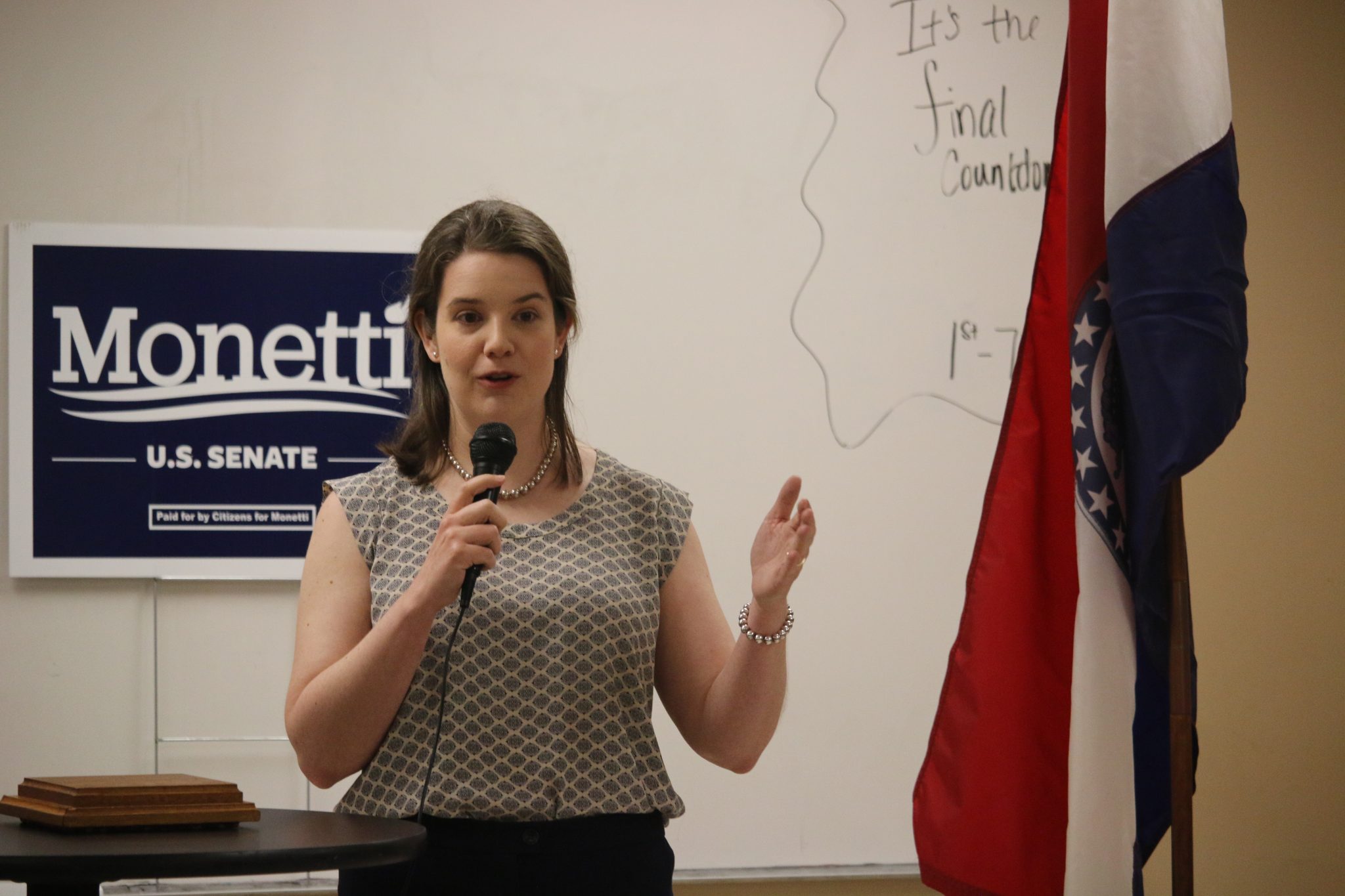 JEFFERSON CITY — School districts and charter schools would be required under proposed legislation to disclose information on former employees’ abusive behavior toward students to any school that contacts them regarding an employee.

Rep. Rocky Miller, R-Lake Ozark, said House Bill 739 would “strengthen the education system and allows schools the ability to check previous employees who have had abusive behavior in violation of school guidelines.”

The federal Department of Education reported that 3.5 million children have had unwanted sexual contact with someone in their school, said Jessica Seitz, director of public policy for Missouri KidsFirst.

“A teacher offender will be passed on to three different districts before they are stopped” on average, Seitz said.

“Schools must be engaged in sexual abuse prevention efforts,” she said.

The bill includes a proposed modification to the state Sunshine Law for schools to share records regarding an employee, preventing abusers from hiding behind the law.

Additionally, the bill would increase sexual harassment training for school board members from 16 to 18 hours.

The bill would also require students from sixth grade up to receive appropriate sexual harassment training that would also be developed by DESE.

Rep. Phil Christofanelli, R-St. Peters, questioned why abusive behavior in the school workplace and toward parents was not included in the bill. Miller said he would add the wording to include Christofanelli’s request.

“Anything that protects people is fine,” Miller said.

Missouri has already made great progress by requiring training for school employees and mandated reporters, Seitz said. “The sharing of information will ensure schools will not cover up sexual abuse to protect Missouri children.”