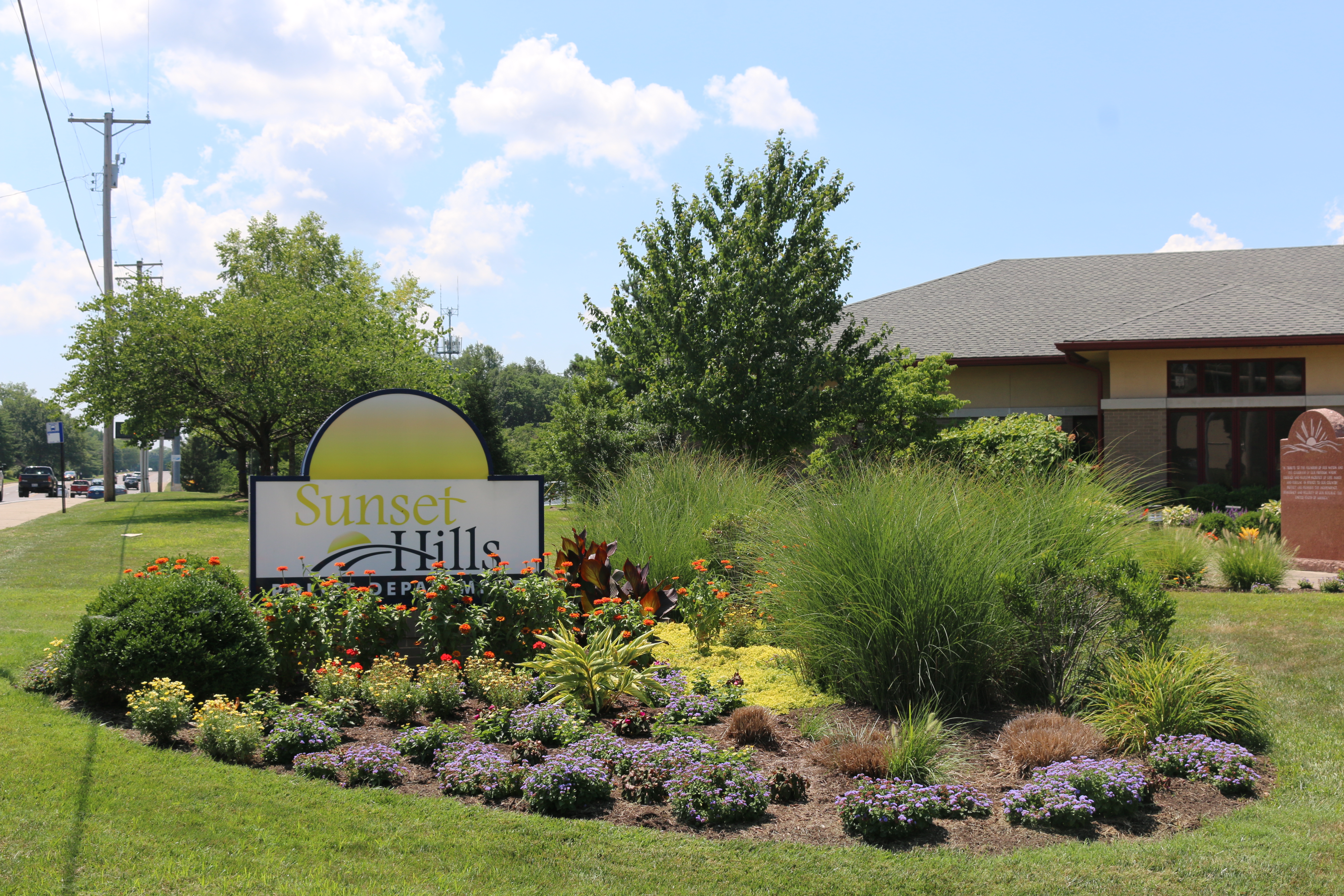 The Sunset Hills Board of Aldermen will hold a public hearing on the city’s new zoning code in July and could vote on the changes in August.

Board approval of the new zoning code will end a process that began in 2017 to have Chicago-based Houseal Lavigne, an urban development consulting firm, review and make suggestions to update and modernize Sunset Hills’ zoning code.

The document modernizes how the city addresses issues such as parking, building materials, landscaping, building placement, transition areas between zoning districts and more, in both residential and commercial areas of the city.

In order for Houseal Lavigne to finalize the document, the board had to decide whether the zoning code would emphasize “codified standards” or “design guidelines” to dictate the city’s growth and development. The board decided to choose the guidelines approach rather than the standards.

Although guidelines and standards address the same issues, including building placement and orientation, architectural style, public improvements and more, a zoning code guided by “design guidelines” allows for greater flexibility and is more easily revised, and uses more passive language.

“This (design guidelines) are something that you would do in conjunction with your new zoning ordinance. So there are things inside the zoning ordinance, they are very exact, they are very precise. These are the requirements, this is the law,” said Davis. “Design guidelines give you a little more flexibility to encourage people to do the right thing… You’re also able to align this with some of the recommendations that were in the comprehensive plan.”

Public Works Director and City Engineer Byrson Baker said that city staff supported guidelines, but in order to go that route, a third party would have to be hired to review proposals.

“Staff’s recommendation is guidelines. That’s what we would prefer … That’s kinda what we came to. Guidelines with that third party doing reviews,” said Baker. “If we do the standards, it’s going to be a lot more difficult on staff, and I think we’re gonna have a lot more conflict with applicants.”

Houseal Lavigne delivered revised zoning code and design guidelines to the city for review by May 31.

A Planning and Zoning Commission public hearing will be held in July and a vote by the Board of Aldermen on the proposed changes and upgrades is set for Aug. 13.