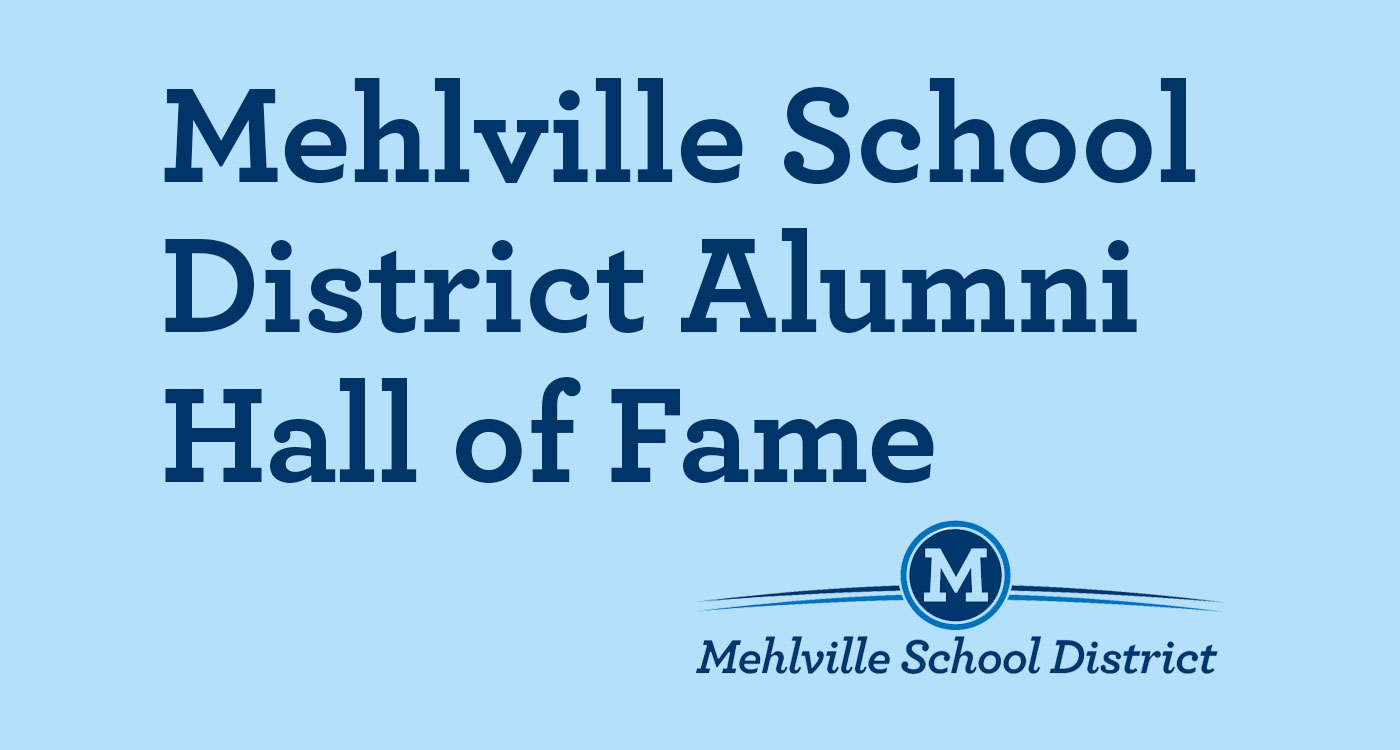 Mehlville School District will hold its first induction for the district’s Alumni Hall of Fame this week. Candidates were selected for making an impact in their communities or in the nation.

Inductees will serve as role models for generations of students who aspire to be productive citizens and demonstrate traits that align to the district’s Portrait of a Graduate.

Hall of Fame inductees will be recognized at the Mehlville/Oakville football game at 6:30 p.m. Friday, Oct. 25 at Mehlville High School, 3200 Lemay Ferry Road.

DesHotel, who died last year, was a writer-producer who worked on shows including “Buffy the Vampire Slayer,” “That ‘70s Show,” “True Blood,” “Mike and Molly” and “Man With a Plan.” He also served on the Webster University Communications Advisory Board.

Duggan is the former president of Kraft Foodservice in Los Angeles who went on to help start Arctic Frozen Foods in 1990. The frozen food distribution company merged with Dot Foods. Duggan has served on numerous boards, including Southwest Missouri State University.

Fields is an award-winning school leader who has become known as an advocate for educational equity and for building an environment where diversity is celebrated.

Newton has been a disc jockey, entertainment reporter for E! and has hosted game shows. He received the 2012 Daytime Emmy Award for Outstanding Game Show Host for “Family Game Night.”

Known as “Mr. Music Man,” Nottelmann was widely considered the biggest supporter of the Mehlville School District. He taught music in Mehlville schools and supported music education through the business he started, Nottelmann Music. He also founded the Mehlville-Oakville Alumni Association.

O’Loughlin has worked his way up in the hospitality industry, starting as a maintenance worker at the St. Louis Clarion Hotel at 15. He is now the president and chief operating officer of Lodging Hospitality Management.

In addition to teaching children life skills through K25 Sports, the retired professional football player also speaks at schools and groups about a variety of topics including gender-based violence and concussions in youth athletes.

Rogers first worked for the Mehlville School District as a physical education teacher in 1963. He retired as superintendent 33 years later. Rogers Elementary is named after him.

Treppler was the first Republican woman elected to the Missouri Senate, where she served three terms. Prior to that, she served six terms in the Missouri House of Representatives. Treppler was known for writing the “potty parity” law, requiring an equitable number of toilet facilities for women at stadiums.

To learn more about the nominees, visit mehlvilleschooldistrict.com/news/what_s_new/mehlville_alumni_hall_of_fame_inductees.