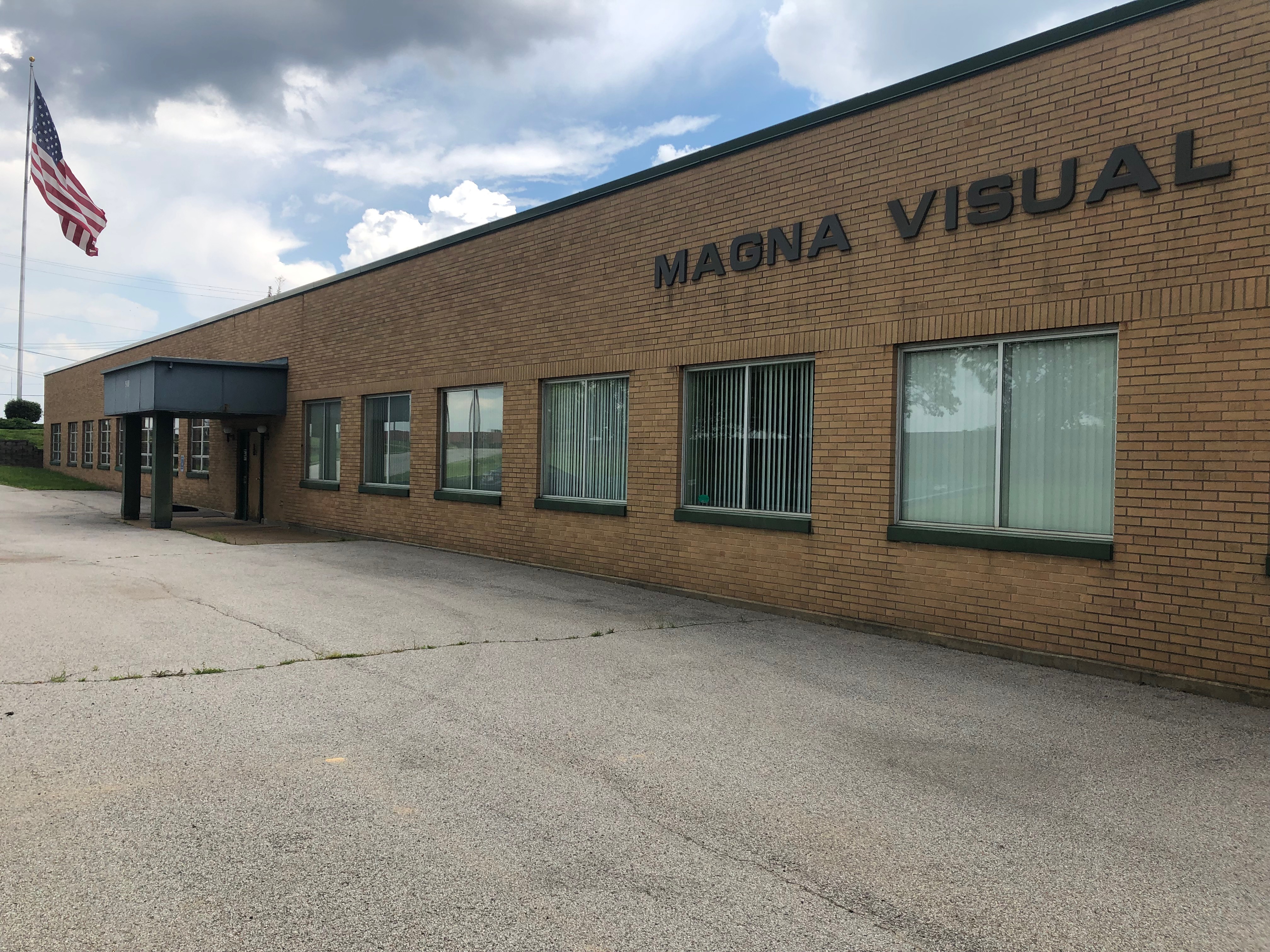 Lindbergh Schools says that its purchase of another landmark property in South County could prevent it from having to one day build a seventh elementary school — but not everyone in Crestwood is happy that the district bought a key site along Watson Road.

The school district closed on the 3.1-acre site of Magna Visual at 9400 Watson Road in July for $2.7 million, lower than the property’s listed sale price of $3.6 million.

Board of Education President Karen Schuster signed a contract for the site in February, and a March appraisal valued the site at the amount the district paid.

The district plans to use the property to house its three maintenance and landscape shops. The shops are currently located on the Lindbergh High School campus, which is seen by the district as a security liability.

Although the purchase fulfills one of Lindbergh’s key campaign promises from its April bond issue Proposition R to move its maintenance facilities away from the Lindbergh High School campus, it also takes away a key property on the Watson Road commercial corridor that Crestwood city officials once hoped would stay commercial in anticipation of a planned redevelopment at the former Crestwood mall site.

In September 2017, the property was even rezoned to commercial from industrial in anticipation of the redevelopment without gathering feedback from property owner William Cady. The city eventually reached an out of-court settlement with Cady and reverted the property’s zoning back to M-1 in 2018.

During public comment at the July 23 Board of Aldermen meeting, former Mayor Gregg Roby said the Crestwood board had considered the property so key to the redevelopment while he was mayor that aldermen had changed its zoning “for the benefit of our community,” and the city should now change the zoning as former City Planner Adam Jones wanted. Roby resigned in 2018 for health reasons.

“I was a little disappointed when I heard that they had purchased that building,” Roby said, estimating the city will lose $4,000 a year in property taxes or $40,000 over 10 years, which will be dwarfed by the property taxes Lindbergh will lose. “I think that the Lindbergh School District made a big mistake in that they had previously told us that they wanted cash registers ringing in Crestwood and not businesses that didn’t produce revenue… It’s also my understanding is the city was not aware that that property had changed hands… The city and the board had not been advised of the final purchase.”

Since the district is a subdivision of the state just like the city, it can locate its facilities in any area, despite the zoning. Most of its schools are in residential areas.

“They’re like MSD (the Metropolitan Sewer District), if you recall the sewer project off Pardee,” said Mayor Grant Mabie. “Co-governmental entities can operate outside of the zoning code and don’t owe us anything directly.”

Ward 1 Alderman Mimi Duncan, whose ward includes Magna Visual, said during her aldermanic report that she was also frustrated. She noted that the dissenting votes at the 2016 Crestwood TIF Commission were from then-Lindbergh CFO Chuck Triplett and then-Lindbergh board member Kara Horton.

“They cited the reason they voted no is that they were worried about loss of taxes to public agencies including the district,” said Duncan. “… Apparently we weren’t given a heads up about this loss to city revenue… I have been a taxpayer in the Lindbergh School District for 38 years, and I would have liked a heads up.”

Mabie said the comments critical of the Lindbergh purchases were “not things within the city’s purview” and better directed to the district’s board, which typically meets the same time as Crestwood at 7 p.m. the second Tuesday of each month.

“The relationship with the Lindbergh School District is very good and has been improving. The individuals associated with Lindbergh’s public opposition to some of the redevelopment things earlier on involved a superintendent no longer there (Jim Simpson),” along with Triplett and Horton, Mabie said. “We’ve had our cast of characters in the past that probably didn’t reflect the city the best, so I don’t want to disparage them with people that no longer serve in those positions.”

Mabie went on to say that he believes the Lindbergh purchase has “no impact” on redevelopment plans: “So from the advent of Crestwood mall in 1957 through its closing in 2006, the entire heyday of shopping at Crestwood mall in the city, that has been an industrial parcel and the city has thrived and reached heights…. So that parcel remaining an industrial parcel… won’t impact our efforts going forward.”

Following the meeting, Mabie reached out to Lindbergh Superintendent Tony Lake for clarification on the plans.

“I think some of the moves they are making are smart,” said Mabie to The Call. “They are moving the non-educational portions of the schools… which is best practice from a school safety standpoint.”

Mabie added that voters approved Prop R 3-1 and that the move benefits taxpayers in the long run by freeing up space at Lindbergh’s schools and avoiding a “pretty big price tag” for a new school.

Besides a large warehouse, the Magna Visual building has space that will allow Lindbergh to move non-educational offices out of schools and expand professional development for teachers at Central Office.

“At one time, increasing enrollment was a worry with the potential for a seventh elementary school,” said Mabie. “With some of these spaces being freed up, noneducational spaces can be converted to extra classroom space. They can make do with the current number of schools.”

Mabie said that he contacted aldermen after his conversation with Lake via email, and they seemed satisfied with Lake’s answers to their concerns.

Under Prop R, Lindbergh set aside $3 million for moving its maintenance shops. The district plans to do some minor interior and exterior improvements to the building to make it ready for its employees. Those changes may take the purchase up to that budget, Lake said.

In addition to the maintenance shops, the print shop at Sperreng Middle School, the warehouse space at Long Elementary and the library processing center from Truman Middle School will also be moved.

“We feel really fortunate to have found it… It’ll create a lot of space we need in our schools and get the non-educational services off our schools’ campuses so our schools can focus on education,” said Lindbergh Chief Communications Officer Beth Johnston. “We’ve been looking all over our district for potential space… We saw this as a really good opportunity to move into a space that already had the warehouse, already had office space and would give us the space that we need.”

Johnston said the move, planned for spring break, will bring 50 current Lindbergh employees into Crestwood who might shop and eat in the area.

“Dr. Lake has really made it a priority to reach out to our mayors and our local municipalities, and we have had some really open conversations and collaborations between the city of Crestwood and the school district,” said Johnston. “I think the relationship has been positive and collaborative and we certainly welcome their input working with them on different things.”