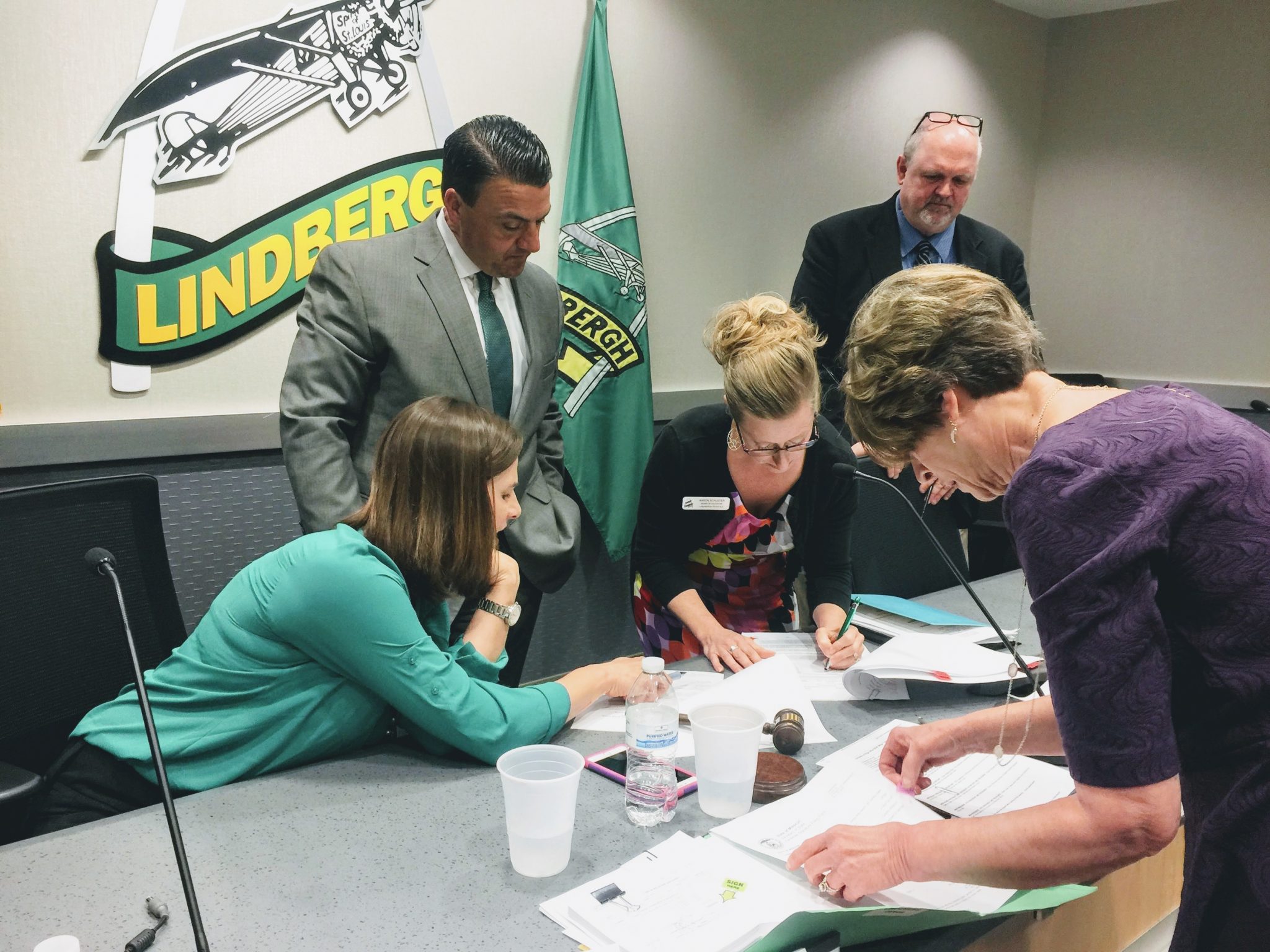 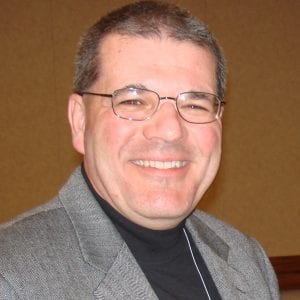 The Lindbergh Board of Education is seeking public input about the characteristics and skills residents would like to see in the district’s new superintendent.
Applications are due Nov. 10 for the superintendent’s position, which is being vacated by Jim Simpson, who is retiring at the end of the current school year.
Consultant Brent Underwood of the Missouri School Boards’ Association, or MSBA, is facilitating the superintendent search.
Underwood, who retired in 2009 as superintendent of the Webster Groves School District, will host a Community Feedback Forum next week to elicit residents’ thoughts about the traits and talents they desire in the new superintendent.
The forum will begin at 7 p.m. Wednesday, Nov. 8, in the boardroom at the Lindbergh Early Childhood Education building, 4814 S. Lindbergh Blvd.
Besides the forum, residents can complete an online survey to provide their feedback about the qualities they want to see in the new superintendent.
To complete the online survey, visit go.lindberghschools.ws/BOE and click the “Superintendent Search” link.
The Board of Education recently voted unanimously to hire the MSBA to facilitate the search to replace Simpson, who has served as superintendent since July 1, 2008. He announced in January 2016 that he would retire at the end of the 2017-2018 school year.
The MSBA’s fee will be 8 percent of the initial salary of the new superintendent and up to $2,500 in reimbursable expenses.
The board’s Oct. 9 decision came after conducting separate hourlong interviews with two firms — the MSBA, which was represented by Underwood, and Ray and Associates, which was represented by Pres-ident Ryan Ray and Tom Morgan, a former assistant superintendent for human resources for the Pattonville School District.
Ray and Associates was hired by the board in early 2007 to facilitate Lindbergh’s last superintendent search, which resulted in the hiring of Simpson in February 2008.
With applications due Nov. 10, the timeline for the search calls for public input to be obtained this month before Underwood begins applicant screening later this month and in December.
The timeline calls for a Jan. 9 hiring date for the new superintendent.
The job was posted in mid-October and sets a salary range of $200,000 to $240,000 for the position.
Board members are seeking a candidate who has a minimum of two to three years of experience as a central office administrator.
Candidates also will be required to hold a superintendent’s certificate and a doctorate degree, according to the job posting.
When the Lindbergh board was seeking a successor to then-Superintendent Jim Sandfort back in 2007 and 2008, the board offered a compensation package, including salary and benefits, in the range of $210,000.
Sandfort announced in April 2006 that he would retire at the end of the 2007-2008 school year, after serving as superintendent since 1991.
Sandfort was paid $197,938 for the 2007-2008 school year, along with additional benefits, including paid family insurance and a monthly travel allowance.
In 2008, the district received 57 applications to fill the superintendent’s post being vacated by Sandfort.
During a Jan. 28, 2008, closed session, board members met with Ray and Associates and narrowed down the list of candidates to 10 semifinalists.
The 10 semifinalists, including Simpson of Joplin, came from the states of Arkansas, Illinois, Iowa, Kansas and Missouri.
During a series of closed sessions at the Hilton St. Louis Frontenac in February 2008, board members interviewed the 10 semifinalists.
“We are looking for a superintendent who is committed to a student-first philosophy, who models high standards of integrity and personal performance and who has the ability to develop and communicate a vision of quality education,” then-board President Mark Rudoff stated in a news release. “The superintendent must inspire and motivate others, take an active interest in the community and demonstrate the ability to enhance student performance.”
Rudoff announced Simpson’s hiring as superintendent on Feb. 12, 2008.