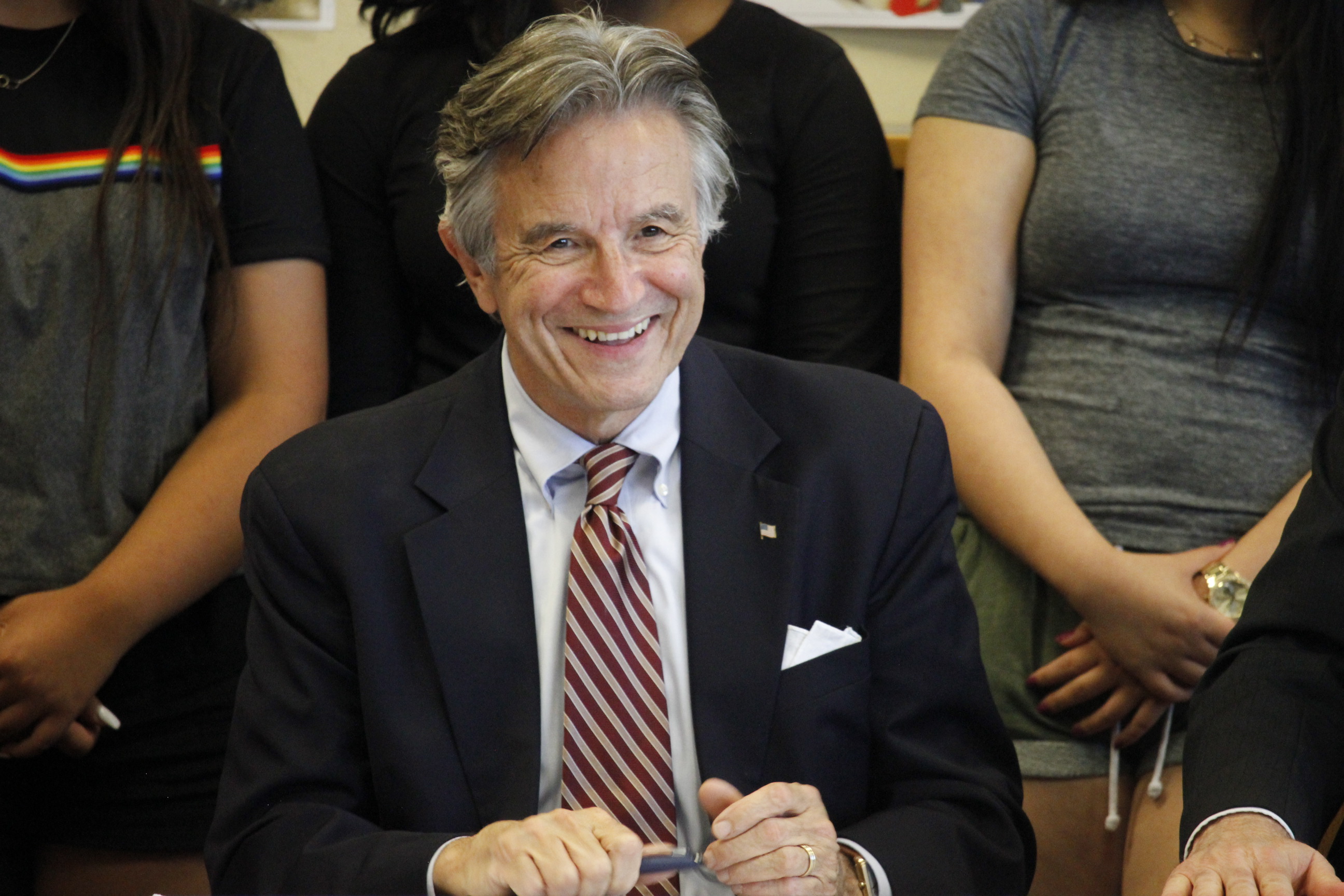 The law firm conducting an outside investigation into sexual harassment allegations against St. Louis County Council Presiding Officer Ernie Trakas said that it could not substantiate the accusation.

Trakas released a letter to the media from Jan Paul Miller of Thompson Coburn LLP that said the law firm “did not substantiate any conduct by you that violates St. Louis County policy or applicable law.” But the law firm did find witnesses of both genders who thought that Trakas had spoken to them harshly.

The council hired the law firm to conduct the probe after Trakas’ legislative assistant, Annette Read, filed a written complaint Aug. 18, according to the law firm’s letter.

Trakas said that Read filed the complaint in “retaliation” after he tried to fire her.

The county has previously declined to confirm the existence of an investigation, and did not respond to The Call’s request last week whether Read was still employed by the county. A request to County Counselor Beth Orwick for comment and for a copy of the investigation was not immediately returned.

But the firm declined to disclose what witnesses it talked to because of the “confidential nature of the investigation.”

While interviewing witnesses, the firm did uncover cases where county employees, “irrespective of gender, believed that the tone of your communications was harsh,” Miller wrote to Trakas and his attorney, Jonathan Marks. “Although you are an elected official, we encourage you to maintain a professional environment and a respectful workplace for all county employees.”

In an email, Trakas said, “I am happy that the result of the independent investigation confirmed that I did not do anything wrong. I know I am a hard charger and sometimes people don’t like that, but my constituents know that I am fighting for  them every day.”

In an interview with The Call during the investigation, Trakas said he volunteered to be interviewed in the inquiry but didn’t know what other witnesses were involved.

“I fully expect that when they’re done they’ll find no corroborating or substantiating evidence to support the allegation, I believed that in the beginning and I believe it now,” Trakas said at the time. “I’m not worried in the slightest.”