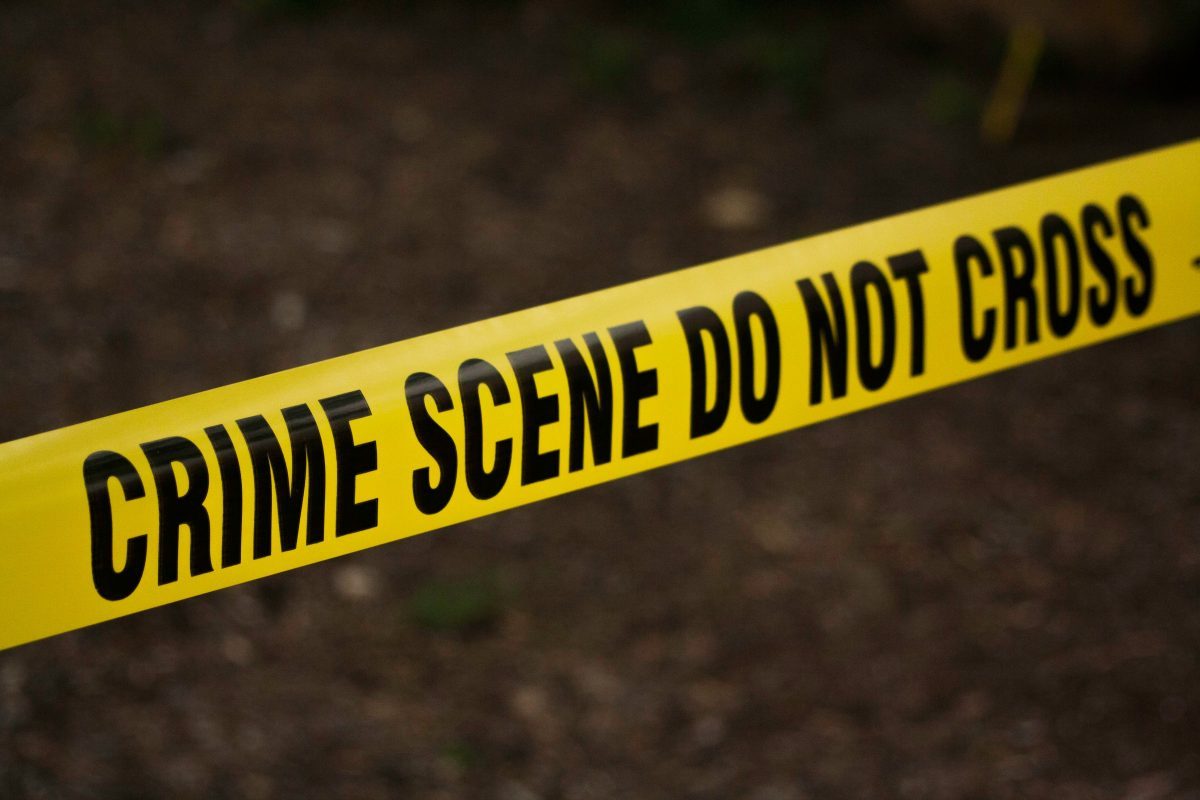 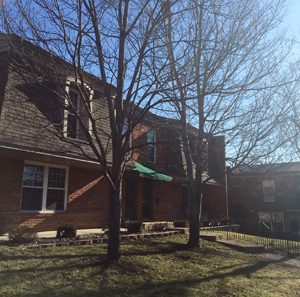 The condo off Forder Road rented by ‘Siki’ and Sedina Hodzic was quiet the day after a February 2015 FBI raid that sought evidence related to the terrorism charges the Hodzics face. Photo by Gloria Lloyd.

Harcevic was taken into custody by U.S. marshals to begin his prison term immediately, and as a Bosnian national, he will be deported after serving his sentence.

The former Lemay man was indicted in February 2015 for sending materials and support overseas while living in St. Louis County to assist terrorists who pledged to attack the U.S. He was arrested as part of an alleged conspiracy involving a husband and wife who lived in Oakville.

If the acts that Harcevic and others were conspiring to commit were committed in the territorial jurisdiction of the U.S., they would be considered murder, the U.S. Attorney’s office said.

Harcevic and the Oakville couple are among three local residents facing federal charges for allegedly banding together to funnel money and military equipment meant to aid in the terrorism of the Islamic militant group formerly known as ISIS that now refers to itself as the Islamic State.

A federal grand jury’s indictment alleges that Harcevic, along with Oakville resident Ramiz Hodzic, more commonly known as Siki Ramiz Hodzic, and his wife, Sedina Hodzic, conspired with the other defendants charged to assist the Islamic State by sending money through Paypal and Western Union to intermediaries in Turkey, Bosnia and Saudi Arabia.

The intermediaries then allegedly passed the money on to militants in Syria fighting for the Islamic State. In the wake of the Islamic State’s release of a series of videos showing the beheading of journalists and foreign-aid workers that the militant group held captive, the Syrian-based terrorist organization had been the target of air strikes by the U.S. and its allies, including some Middle Eastern countries. 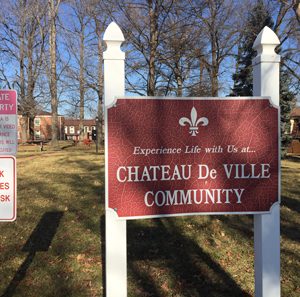 The Hodzics rented a condo in the Chateau de Ville community across Forder Road from Bernard Middle School. Photo by Gloria Lloyd.

The Hodzics still await sentencing. Co-defendant Nihad Rosic is awaiting trial. Jasminka Ramic and Mediha Medy Salkicevic, 39, were sentenced to 36 and 78 months in prison, respectively. Salkicevic was sentenced by Perry in June. Ramic had been sentenced in January 2016, also by Perry.

Siki Hodzic and Nihad Rosic of Utica, New York, are also charged with one count of conspiring to kill and maim persons in a foreign country, which could carry a life sentence.