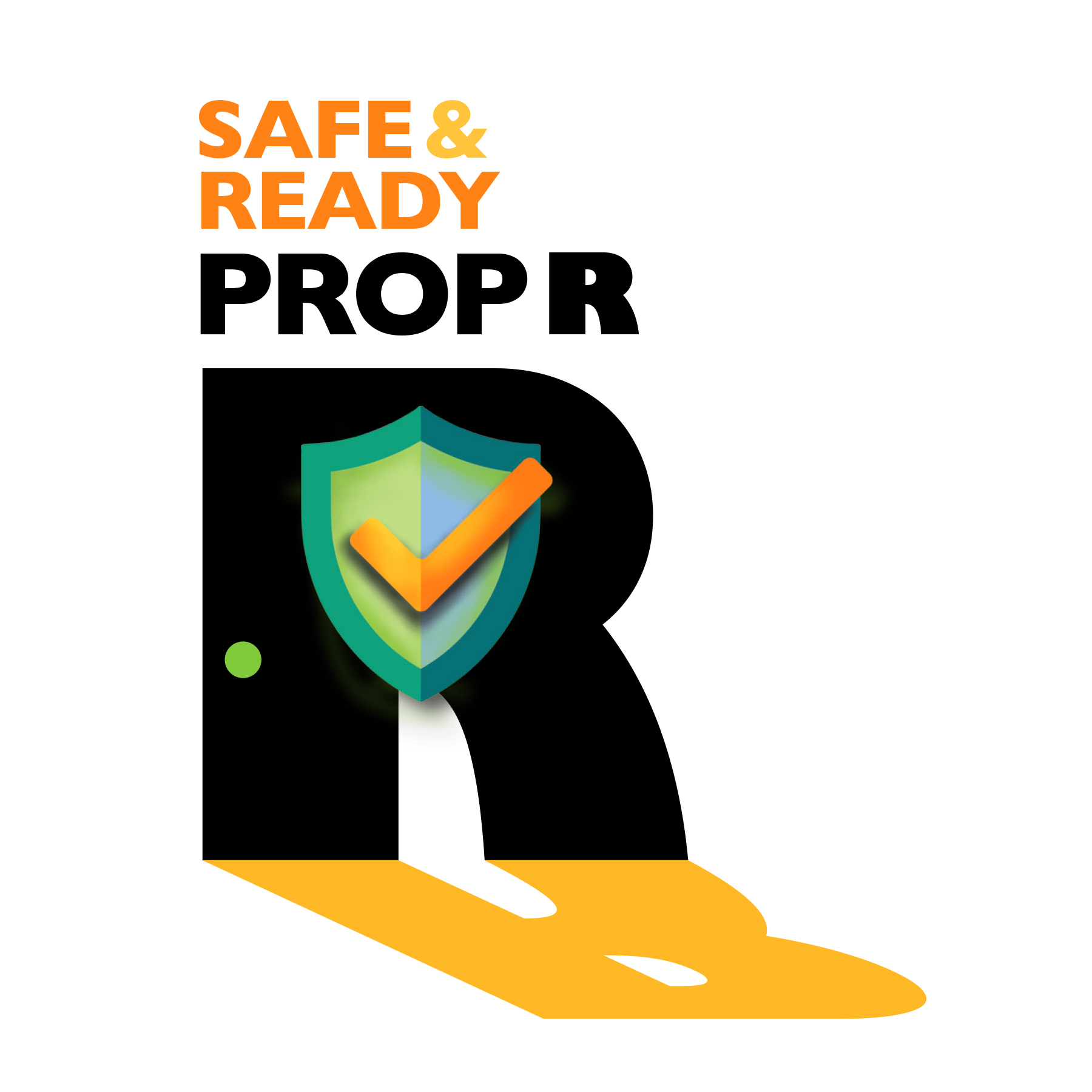 The Crestwood Board of Aldermen unanimously approved a resolution to support Lindbergh School’s Proposition R, a $105 million no-tax-rate-increase bond issue, at its March 12 meeting.

The resolution passed unanimously, with Ward 1 Alderman Richard Breeding abstaining from the vote due to his employment with Lindbergh Schools.

“With the security and the tech upgrades, the maintenance upgrades — it’s a compelling case, and the fact that they can do it by continuing the debt service and doing it under the so-called no-tax-increase — just extending the current debt— to me it’s a no-brainer,” said Mayor Grant Mabie.