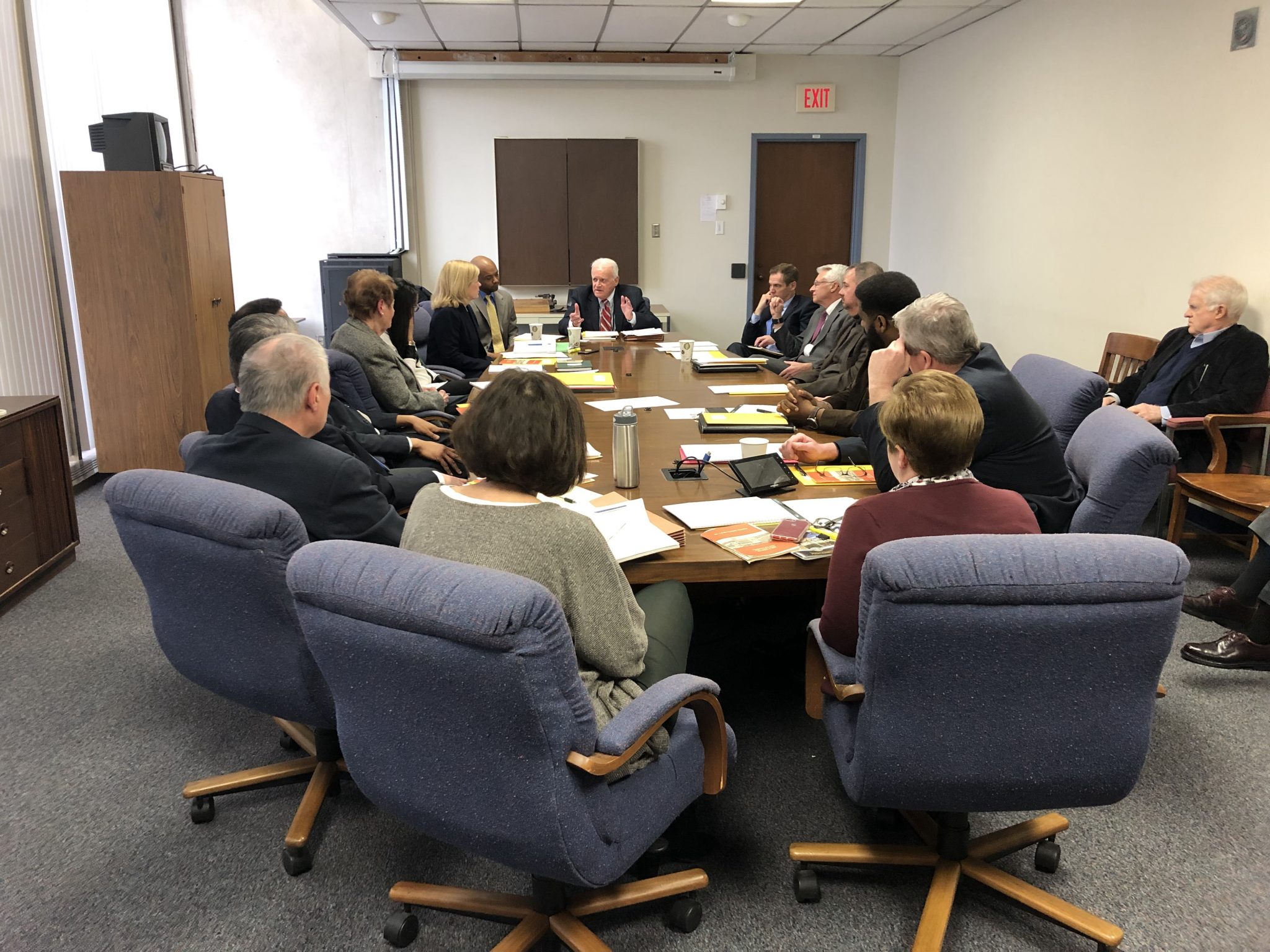 Three months into its yearlong deadline, the St. Louis County Charter Commission hasn’t made any decisions yet, but made some headway last week in its duty to review the county Charter by deciding when and how often to meet, as well as a rough outline of how to assess and recommend changes.

The two-hour meeting March 28 was the second meeting of the commission, which first met Feb. 21. Two days after the inaugural meeting, County Executive Steve Stenger-appointed commission member Ron Watermon resigned after it was revealed that he wrote the 20-page executive summary for Better Together. The commission hasn’t met since, although a scheduled Feb. 28 meeting was canceled due to weather. In the meantime, Stenger appointed county Director of Human Services Andrea Jackson-Jennings to fill Watermon’s vacancy. 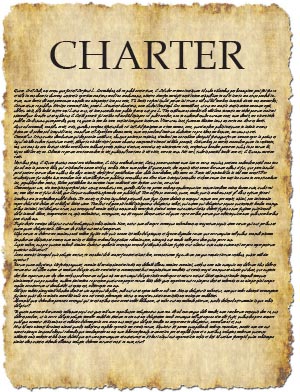 The meeting kicked off with back and forth between commission Chairman and former County Executive Gene McNary and former Rep. Courtney Allen Curtis, D-Ferguson, over how to fill the position of vice chair.

Retired Deputy County Counselor Bob Grant, who was appointed to the commission by Stenger, was informally designated as “vice chairman” at the first meeting, in case McNary is absent. Curtis challenged that appointment, requesting a more formal appointment and making a motion to amend the commission’s rules to no longer state that Grant would preside over meetings in McNary’s absence.

“The individual identified to…preside over the meetings is one from the same side of the table,” said Curtis on the reasoning behind his motion. “Secondly, we do have a rather diverse commission so we could take the opportunity to set patterns and practices for the county going forward to be more inclusive.”

A hand vote was taken, and the motion failed 6-5. Stenger appoints nine members of the commission, and council members appoint seven members.

The discussion then moved on to how often the commission meets going forward. Concord resident Maxine Schumacher, appointed to the committee by 6th District Councilman Ernie Trakas, R-Oakville, lamented that it was already nearing the end of March and the group had only met once, while also criticizing an overall lack of communication.

In a reflection of Schumacher’s complaint, McNary said that he showed up at the county government offices two weeks ago for a commission meeting that had never actually been scheduled.

Eventually the commission voted to meet weekly on Wednesdays at 1 p.m. A preliminary plan suggested meeting Thursdays at 1 p.m., but McNary was concerned because that time slot this week conflicts with the St. Louis Cardinals’ home opener.

The commission also reviewed the list of Charter topics raised at their first meeting, such as qualifications of the county auditor, police and fire standards, the budget, and how “shall” should be defined in the Charter itself.

There was discussion on how the group would tackle these topics, with some commissioners suggesting a “topic a month.” But that process would not be particularly timely, since the commission must wrap up its work at the end of the year.

Eventually it was decided that the topics would be divvied up into informal work groups, such as Governance, Local Government and Budget, with no more than six commission members to a work group to avoid violating the Sunshine Law with a quorum of the commission. The work groups would discuss the topics on their own time and then provide work group reports to the commission as a whole during the weekly meetings. Commission members will email McNary what committees they would be interested in volunteering for.

The agenda for the meeting called for the commission to go into closed session. But Curtis questioned why a closed session would be needed since there are no lawsuits against the Charter Commission.

During the public forum, Crestwood resident Martha Duchild spoke out against a closed session, noting that the group had only met one time.

After that, no one on the commission made a motion to vote to go into closed session.

Trakas was also in attendance, and throughout the meeting vocally disagreed with things the commissioners said.

He spoke during the public forum on his criticisms of the Charter, calling the document “hopelessly flawed” because it sets up the council as merely a rubber stamp for the executive branch.

“This is precisely how we wind up with serious issues in question regarding county contracts, leases and dealings and ultimately a federal investigation into those dealings,” said Trakas, referencing the federal subpoena served to Stenger’s office last week.

After some further discussion on work group schedules and the overall meeting schedule, the commission adjourned. They will meet as a whole Wednesday, April 3 at 1 p.m.