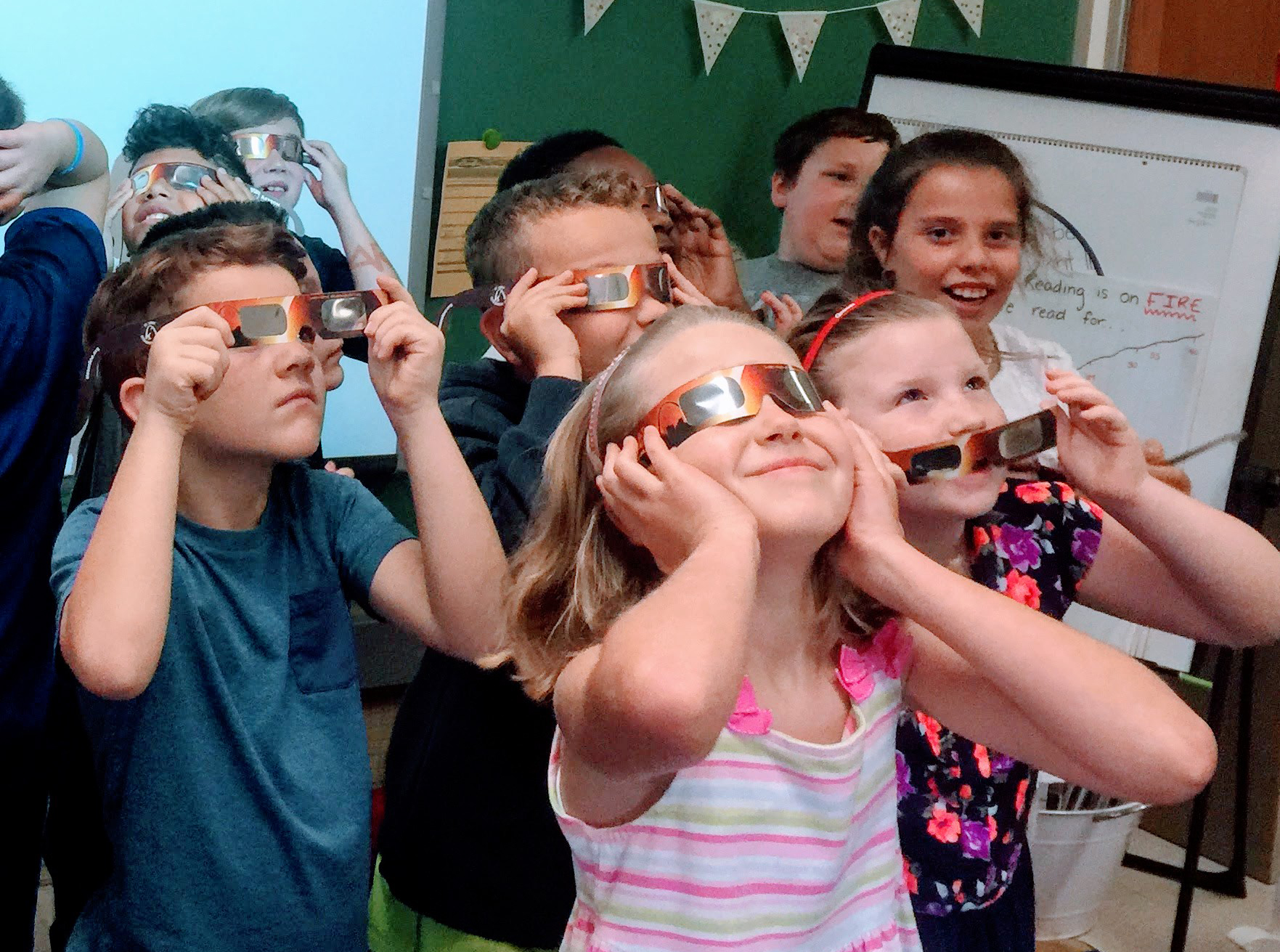 Pictured above: Gotsch Intermediate School third-graders in the Affton School District practice wearing their eclipse glasses on the second day of school in 2017. Photo by Gloria Lloyd. 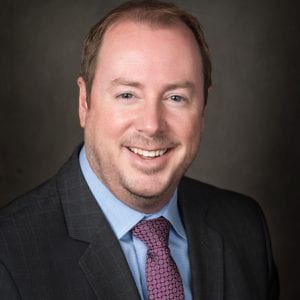 The Affton School District will have new start times for the 2019-2020 school year after the Affton Board of Education unanimously voted for the change last month.

“We’ve been talking with our community for several years and the topic of start times kept coming up,” Superintendent Travis Bracht said on what prompted the change. “You either continue to ignore it, or you take a close look at it. We felt that it was time to move some options forward so the community and parents could at least see that we were willing to put new options out there.”

Instead of having a committee meet to determine what changes should be done to the start times, if any, Bracht said that the district worked closely with the community through surveys, town halls and conversations at board meetings, which, along with research, led them to the chosen start times.

After a community survey in September showed start times was one of the biggest issues, the district knew it was time to tackle the topic. Bracht said that the Board of Education wanted to vote on new start times by the beginning of the year to give parents and students enough time to adjust to the changes. Most of the work was done in the first semester.

Feedback from the community about the changes have mostly been in favor. Some parents did let the district know that they would have to adjust their routine. 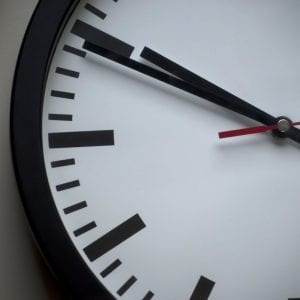 To help make the adjustments easier, the district altered its before- and after-school care availability in relation to the new start times at the schools.

While the rates of “Cougar Care” remain unchanged, the child-care program will offer new windows of times to reflect the new school start times and accommodate parents.

As for feedback from staff and teachers, Bracht said that the middle-school staff is most happy with its change from a 7:10 a.m. start time to an 8 a.m. start.

“There was some trepidation going into it. The staff did let us know their concerns,” said Bracht. “At the end of the day…there’s no solution that will make everyone happy. We need to be team players and go ahead and make this work. I appreciate our staff members coming around to the fact.”

Additionally, the district does not anticipate any other impacts on its annual budget to adopt the new schedule, aside from natural, yearly inflation and natural increases in costs of services across the district