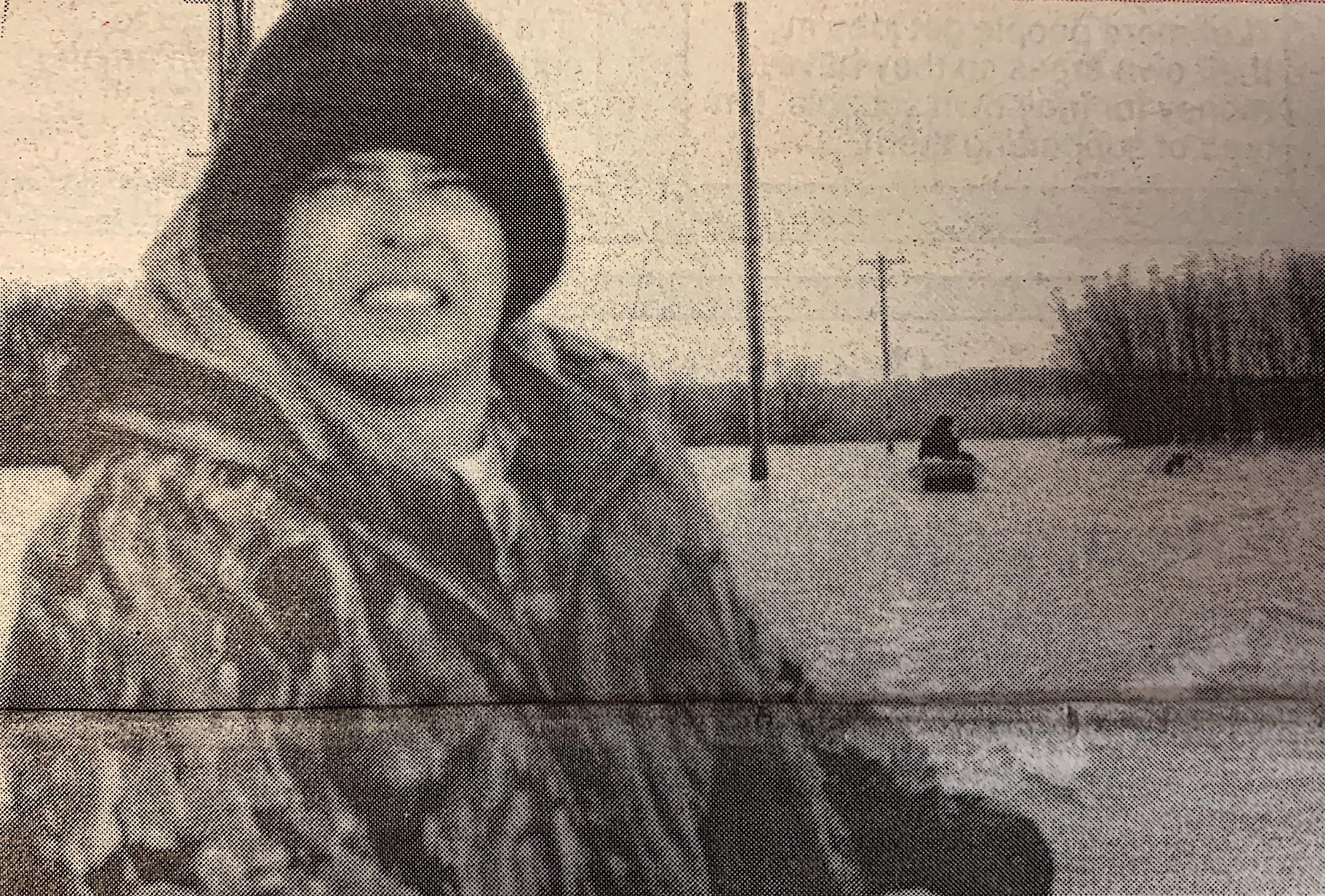 Life on the Meramec River can be beautiful, but even the most devout residents of areas near the river say this winter has been a series of disasters.

Veterans of an area of Concord known as Club City say the river seems to spill over its banks in 10-year cycles. This year, they’ve seen the river rise and fall several times since December.

“I’d say we’ve boated in about three weeks altogether this winter,” said Ron Voyles, 38, of 6711 Tonkins Drive. Voyles has lived in Club City since 1959 and has seen floods reach into the second story of his home.

For the last two weeks, it has been impossible to drive back to Club City along Meramec Bottom Road. In December and again in February, boats were the only way to reach their homes.

Another storm was expected earlier this week and could effect when the river crests and how quickly the floods raced. If the storm swings into Iowa and Minnesota, St. Louis will see the increase in flood waters, said Dan Coleman, chief of the water control section of the U.S. Army Corps of Engineers.

Coleman said the storm would affect how quickly the water recedes if it swings to the south of St. Louis. Flooding around Cairo, Ill. is slowing the runoff of floodwaters here, he said.

On Sunday, Coleman said, the Meramec is expected to crest at 34.5 feet, or 8-feet above flood stage.

There were nearly 50 homes in Club City when it was built. The number is down to 20 now, 14 of them used as permanent residences and the remainder as summer homes. Floods have destroyed more than half the original development.

Most of the damage was done in 1982 when the Meramec crested at 43 feet and all that was visible in Club City were rooftops, treetops and floating power lines.

Authorities bought out more than half the home owners after the flood. The homes were leveled and buried nearby. Those who remained started over, Voyles said.

“This went from a wealthy area to a poor area after that flood,” Voyles said. “Any area has its good and bad points. Our area has to put up with the floods. In the city, they have gangs going around shooting each other. I’ll take the floods any day.”

“Anything the water gets to is ruined, you just throw it away,” said Nan Link, 45, 6626 River Curve. “The clean up is horrible, but that’s life on the river.”

Those who live in Club City accept flooding as part of the trade off for living in a park-like setting. With homes on stilts, they live nestled ion the banks of the Meramec.

Residents park their cars near the Tesson Ferry Bridge and take a 5-minute boat ride into their homes. They ferry in groceries and other essentials before dark. After dark, the current and floating debris make it too dangerous to move about.

“It’s harder on my kids than me,” Link said. “When it gets bad like this, they stay with friends and relatives. I take them clothes every few days.”