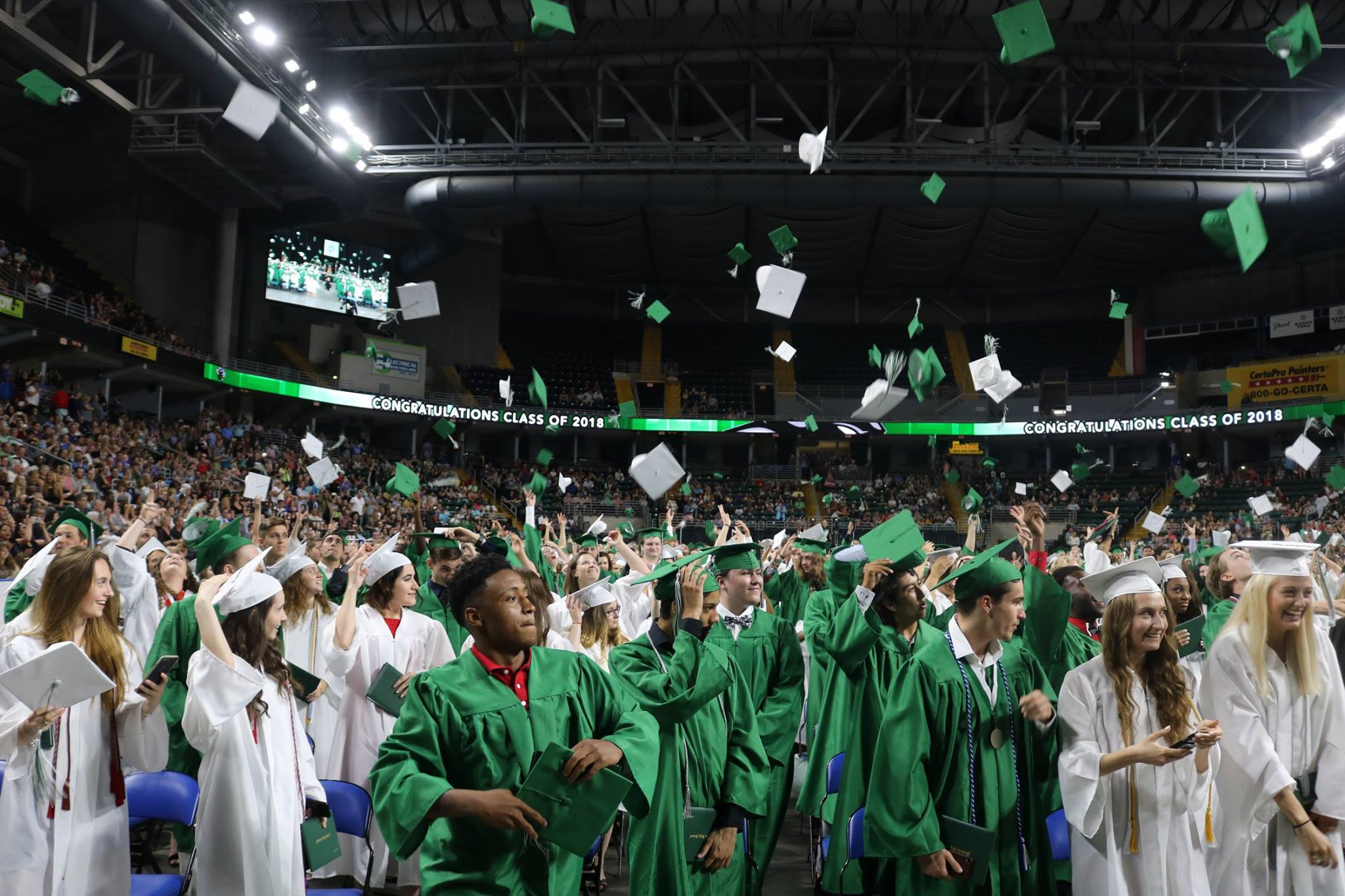 The Mehlville School District showed academic improvement in key statewide test scores released last month, but yet another change in how Missouri reports its scores makes it impossible to directly compare test scores over time.

The Missouri Department of Elementary and Secondary Education, or DESE, released the 2019 Missouri Assessment Program test scores Oct. 17. The tests are taken by students in third grade through high school in May.

Superintendent Chris Gaines said that his takeaway from the test scores is “big gains in math, a little stagnant in ELA.”

Elementary math scores showed the largest improvement, with all three tested grades scoring above the state averages for each of their peer groups. Fifth grade had the largest increase, with an 11-percent increase from 2018.

“We spent a significant amount of time with our kindergarten through fifth-grade teachers on math, and we spent a lot of time related to professional development, month after month,” Assistant Superintendent Brian Smith said. “Really that is where I think the benefit of the scores really came from. Our growth directly related to the work that our teachers put in.”

Smith presented the scores to the Board of Education Oct. 17. But he cautioned that the 2018 and 2019 English and math scores are not directly comparable to 2017 or any year prior to 2017, due to changes in the state test.

In middle-school math, eighth grade — which does not include scores of Algebra 1 students — saw improvement in its overall math score compared to 2018, but remained below the state average. Seventh grade, which scored above the state average in 2018, had the largest decline from last year, scoring 37.9 percent proficient, a 5.2-percent decrease from 2018 and in line with the state average of 38 percent.

Talking to the board about the math scores, Smith said there are “some structures that I feel that we’re lacking,” and while the district does have professional development for math teachers, he would like to see more of it.

“Have we been training all? Not to where I would want to be able to see it,” Smith said. “Middle school can be tough. I taught middle school math… Across the state we see dips in performance when we get to middle school, and we start to see some spikes in performance back when we get to high school. There are no excuses for this, and there’s going to be things we’re working on in professional development. But I think being a middle school kid is just generally tough. Academically, emotionally, socially, behaviorally, it’s just a difficult time — but it’s our job to make sure we can focus kids on the important tasks of learning.”

The decline in English scores reflects a decline in the statewide average for all three grades in middle school.

“You’ll note the state went down in sixth and seventh and eighth. We (Mehlville) had more decline than what I would have obviously liked to see,” said Smith. “We’ve discussed some of these plans and interventions and programs in place to start to address some of these things we’re not necessarily happy with seeing.”

In high-school English, the district remained above the state average, scoring 67.7-percent proficient, 8.7 percent above the 2019 state average and an increase from 2018.

High-school algebra, which includes eighth graders enrolled in algebra, decreased less than half a percentage point from 2018, with 59.4 percent of students scoring proficient. The decrease reflects a statewide decrease in algebra proficiency.

“I know you’re a no-excuses kind of person with this stuff. Can you tell your initial thoughts on how you see going about approaching the MAP scores that we’re not happy with, that we want to see improve?” board President Kevin Schartner asked Smith at the October meeting.

“As a former administrator at the building level… I didn’t put pressure on teachers. I looked simply at it (high test scores) as a byproduct of good, quality education. That there’s true alignment to standards, that you’re teaching what you’re supposed to be teaching and that you’re testing on what you’re supposed to be testing on,” said Smith. “The Missouri Learning Standards are very comprehensive. I think they are challenging, to a point… There’s no problems with what we’re teaching and what we’re assessing other than we need to continue to do better… It’s not to work teachers any harder, but it is to be smarter and more consistent and more aligned with what I want this direction to be able to go and where the curriculum team wants the direction to be able to go.”

As for the some of the decline in the English scores for some grades, Gaines attributed it to the district’s heavy focus on math over the past two years.

“I think that’s part of it. When you’re behind on one thing and you concentrate on it, sometimes something else slips. Got to keep both balls up in the air at the same time,” said Gaines. “I think we’ll probably end up doing a little bit of work in that area so we don’t fall behind, but I wouldn’t consider myself worried.”

DESE also released the Annual Performance Report, or APR, on Oct. 17. The APR is part of the state’s school accreditation system and is comprised of scores for academic achievement, subgroup achievement, college and career readiness, attendance rate and graduation rate.

Last year, Mehlville had one of the highest APRs in the state due to its high improvement scores, topping districts like Clayton, Ladue and Lindbergh.

But rather than ranking districts by an APR score or percentage as was done in the past, the state now provides a visual representation of how districts perform, without specific numbers or a total APR score. The APR visuals can be accessed on DESE’s website at apps.dese.mo.gov/MCDS/home.

Mehlville students are “exceeding” in both English and math, according to the APR summary report for overall academic achievement.

The report also looks at achievement in what DESE calls “subgroups” — students who are black, Hispanic, English learners or on free and reduced lunch. In that measure, Mehlville students are “on track” for English and “exceeding” for math.