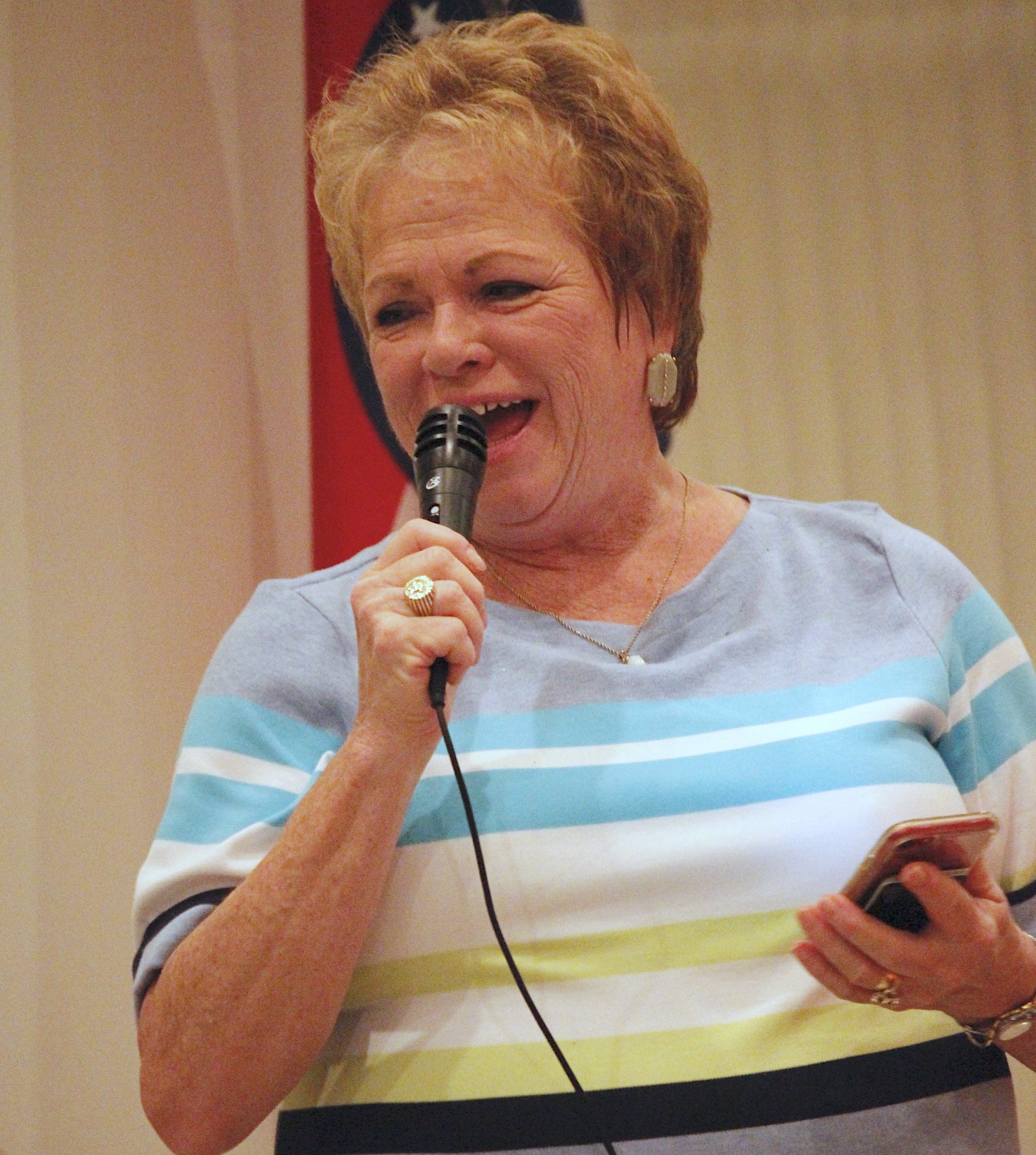 The midterm election did not turn out how Mehlville Board of Education member Jean Pretto hoped it would when the Oakville Democrat lost the race for the 94th House District to Republican Jim Murphy, an Oakville business owner.

“I think we live in a very divided community,” Pretto said about the reasons behind her loss. “It’s been going back and forth for how many years? A decade at least.” 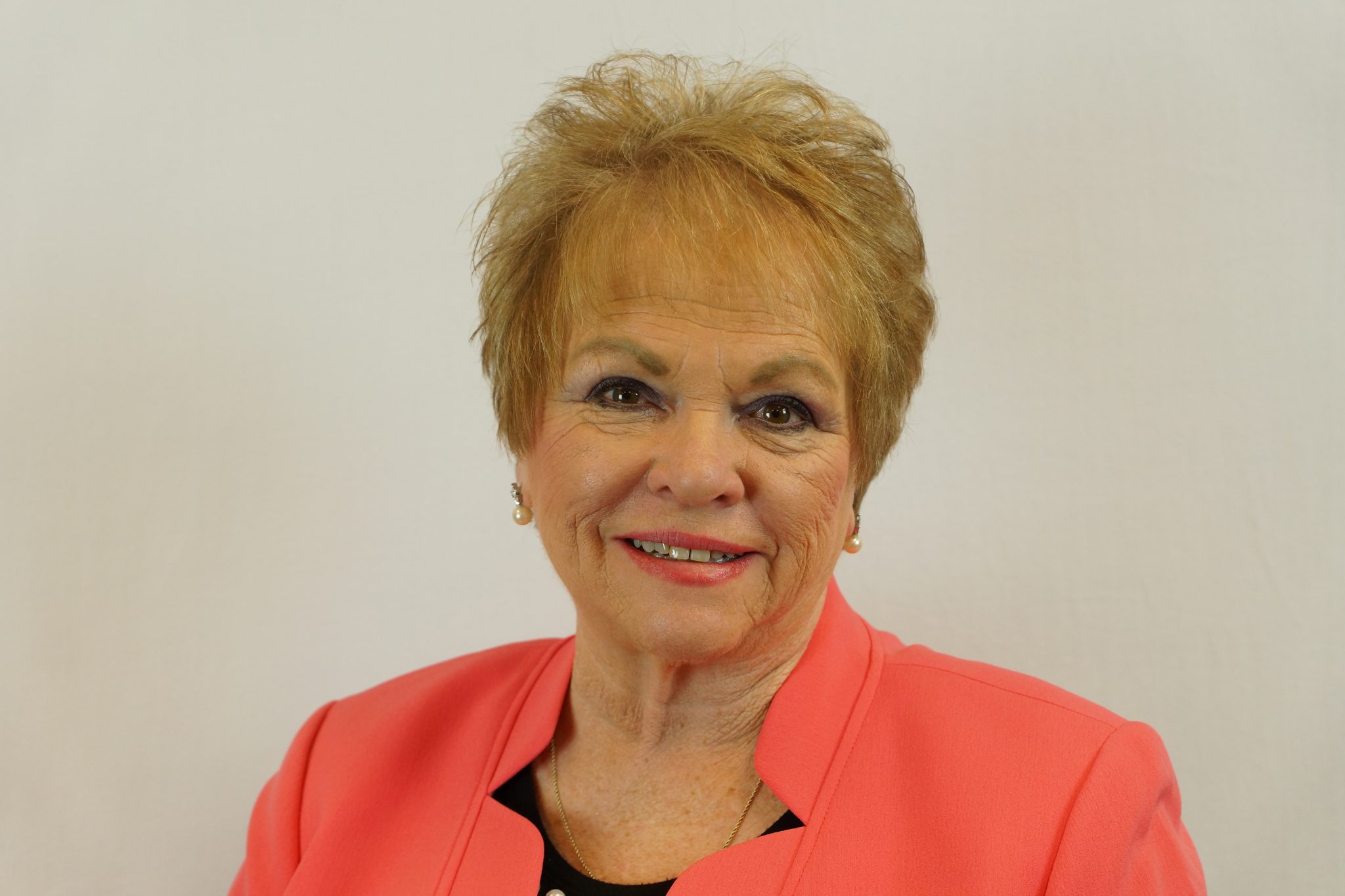 The 94th District was traded back and forth for a decade between the late Rep. Cloria Brown, R-Lemay, and former Rep. Vicki Lorenz, who was at the time a Democratic member of the Lindbergh Board of Education. The division in the 50/50 Democratic and Republican swing district is evident in the latest vote totals, in which Pretto and Murphy were separated by 356 votes out of 14,632 cast.

In a Facebook post following the election, Pretto lamented the number of votes that separated her and Murphy and thanked her supporters.

“I can’t believe what a gigantic number 356 is. That’s how many votes separated me and watching out for the best interest of our community in Jeff City,” she said.

A huge thanks to the folks that stood with me, encouraged me and never doubted for a moment that I would have their back in the House. It’s been an arduous experience, one I’ll never forget. Thank you.”

Looking back at the loss a week later, Pretto said, “I’m disappointed and frustrated.

“I was very frustrated about the results, and I’m disappointed because I worked very hard. I just was surprised that we didn’t succeed.”

Like candidates in other House races, Pretto said that the issues that most concerned voters changed throughout the course of the election season.

Before the primaries in April, gun rights and guns in schools were concerns Pretto heard, as well as affordable health care.

As the August vote on right-to-work drew near, the conversation shifted to labor issues.

A primary focus of her campaign was education, with the promise that should she be elected to representative, she would fight for the betterment of education-related issues in Jefferson City, and make education-related things run smoother as a whole.

Pretto also bemoaned single-issue voters for contributing to her loss.

“So many wanted to make it about one issue, about pro-life,” she said.

“I’ve said it before and I’ll say it again. Just because I’m pro-choice does not mean I’m pro-abortion… Many of the voters bring it down to one issue.”

As of now, Pretto has no comment on whether she will run for representative or another state office in the future.

She will continue to serve on the Mehlville school board, where she was re-elected to a second term last year.

“I think the people lost,” Pretto said. “I just think they did.”