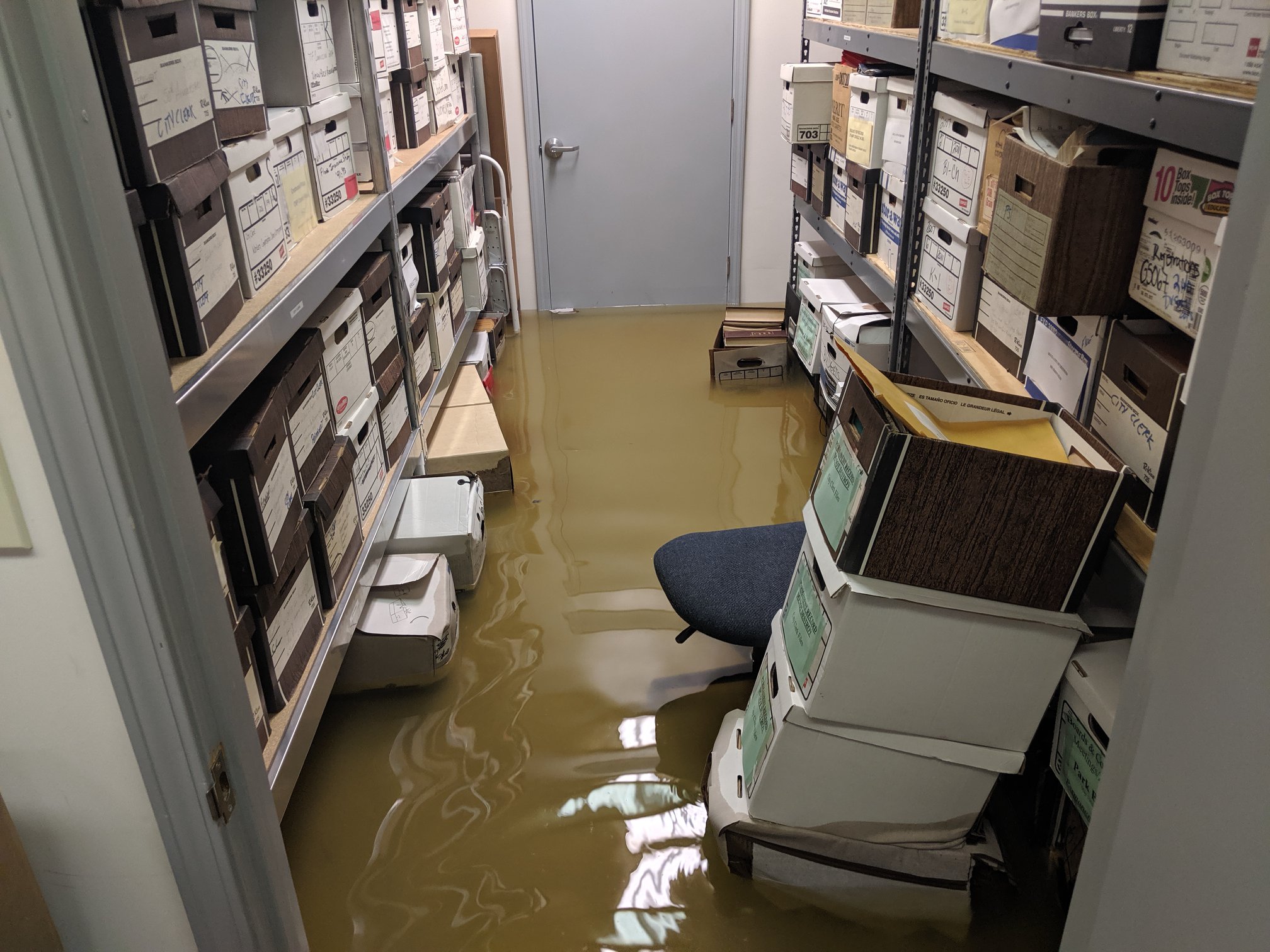 The $1 million in reconstruction and renovations at Crestwood City Hall will continue throughout the year after a water main break in August 2019 flooded the building.

Required demolition and abatements at City Hall were completed in November.

“Last fall we were able to successfully negotiate with insurance to get reimbursement for the abatement and some of the selected demolition work that needed to be completed on the lower level,” said Aholt. “With that, we have had meetings with St. Louis County in December for them to really give us any updates that they see are required for code compliance.”

Aholt said they are waiting for direction from county officials regarding the city’s compliance with the part of the national electric code referred to as critical operations power systems or COPS, which are “power systems for facilities or parts of facilities that require continuous operation for the reasons of public safety, emergency management, national security or business continuity.”

Currently, the Crestwood Government Center does not meet COPS requirements since it was built in the 1970s. To get into compliance, the city may have to install an emergency generator or redistribute electrical power.

Aholt told the board that a floor plan has been selected for the lower level, which would include a revised space for the Public Works Department to accommodate the expansion of the Crestwood Police Department’s locker facility, which will feature 29 men’s lockers and five women’s lockers. Additionally, the Crestwood Fire Department area will now include a small fitness facility and a mother’s room.

Other renovations to the facility include a handicapped-accessible ramp, new windows throughout the building, upgrades to the aldermanic chambers and restroom upgrades.

“Everything is moving along. The issue with the county is the biggest to resolve at this time. We’re hoping that within 30 to 45 days of getting that response, we’ll be able to have our full set of bid documents ready to go. We’ll get those out to bid and hopefully resolve contracts quickly,” said Aholt. “We’re looking at probably a March/April timeline to really get started with everything and then all construction is anticipated to be complete before the end of the year, so likely the November timeframe for closeout of that.”