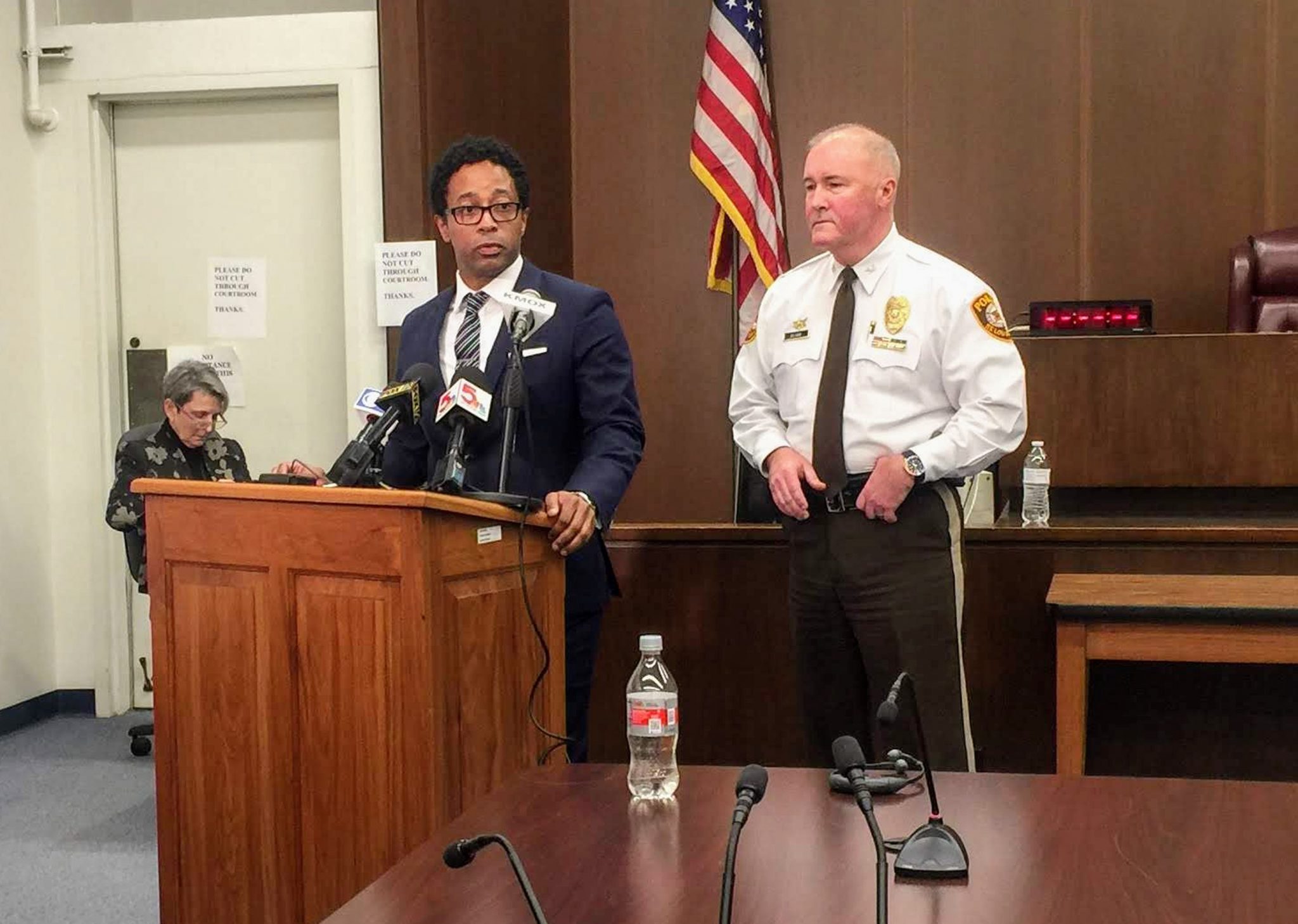 Murphy and representatives from around the region met Feb. 22 with Bell to “discuss the concerns of our citizens,” Murphy said in a news release.

“An open discussion on the importance of communication, crime prevention, and prosecutorial discretion was had. All agreed that stopping violent crime and the opioid problem need be a priority and that a strong prosecuting attorney is a vital part in this effort. Mr. Bell stated that he is committed to these goals and that many of the news reports have misrepresented his intentions and policies within the prosecutor’s office.”

After speaking with Belmar while presenting an Officer of the Year award, Murphy invited the police chief to the discussion — the first time Bell and Belmar will jointly speak at an event.