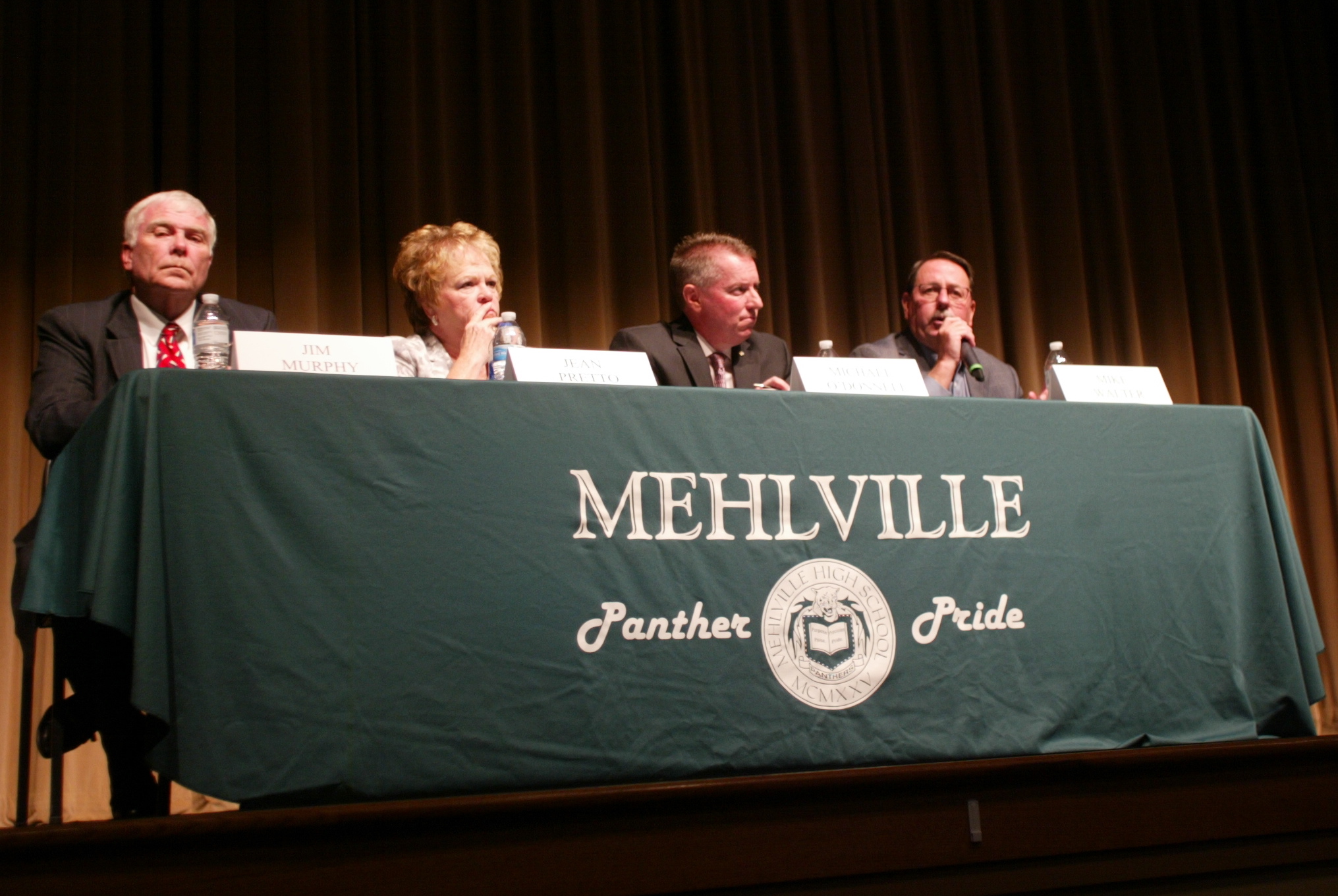 Education, public safety and economic development were the three big topics at a legislative candidate forum between the Republican and Democratic candidates in the 94th and 95th Missouri House districts, where both legislators elected will be new. 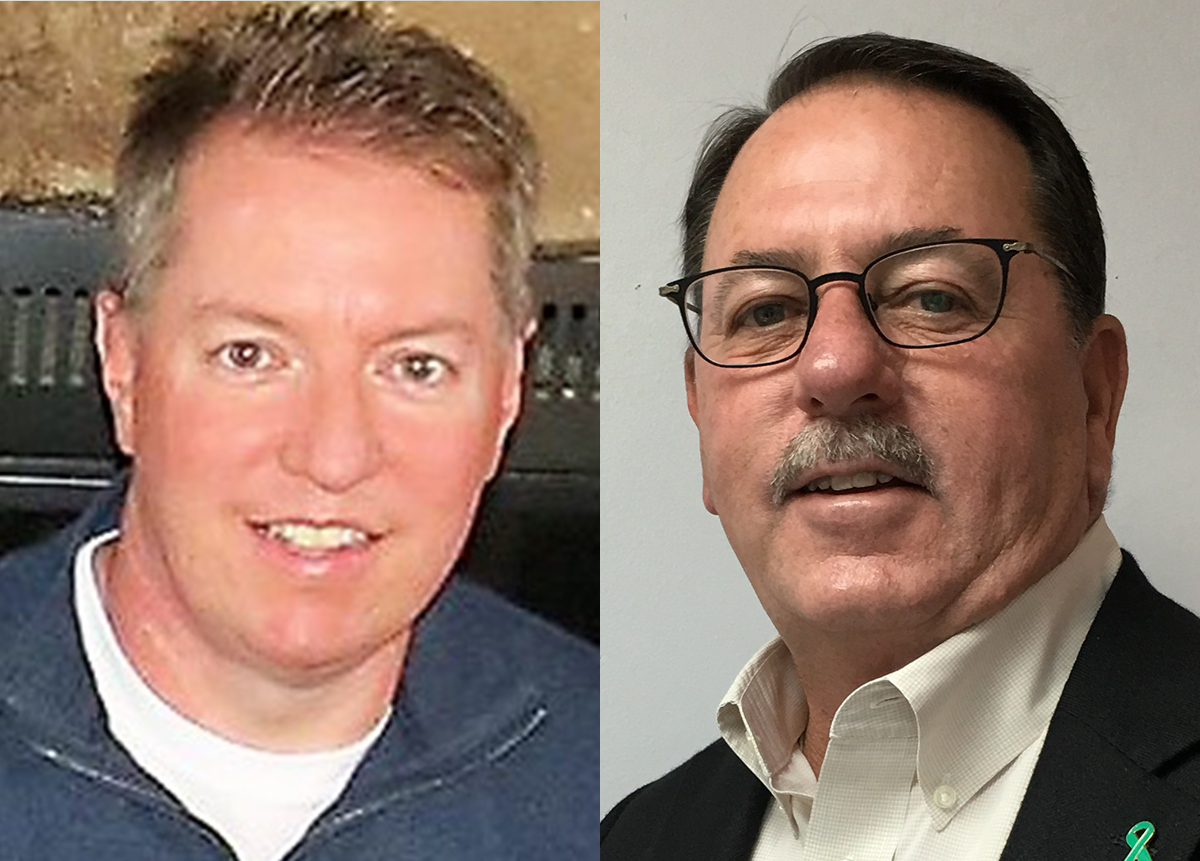 At the Oct. 24 forum, moderated by the League of Women Voters and sponsored by the Call and Mehlville Student Council, all four candidates agreed on the need to restructure public education, including funding and adjusting the curriculum to reflect a technologically changing society.

“Until we get this balance of power back in Jefferson City, we can’t even discuss it with the people there. They don’t listen to the people who know what their districts need,” said Pretto, who is serving in her second school board term.

O’Donnell proposed making changes in the way schools prepare students for the future, suggesting a move away from the traditional education model of only covering reading, writing and arithmetic.

“We need to educate to outcomes, not just educate to graduation,” said O’Donnell. “That’s not enough to get our youth today the jobs of tomorrow.”

All four candidates were in favor of Proposition D, a 10-cent gas tax. Murphy expressed concerns that while he was not against the proposition, he felt that it was a short-term, band-aid solution to the state’s infrastructure problems.

Answering a question about right-to-work, Walter said, “Unions provide millions and millions of dollars a year to train people, and not one penny of that comes out of your tax dollars. So why would we want to eliminate unions? If you eliminate good-paying union jobs, what does that do for the economy?”

Pretto had a similar answer: “The unions provide good medical insurance for their workers, and I would oppose any attempt to put right-to-work back on the menu.” 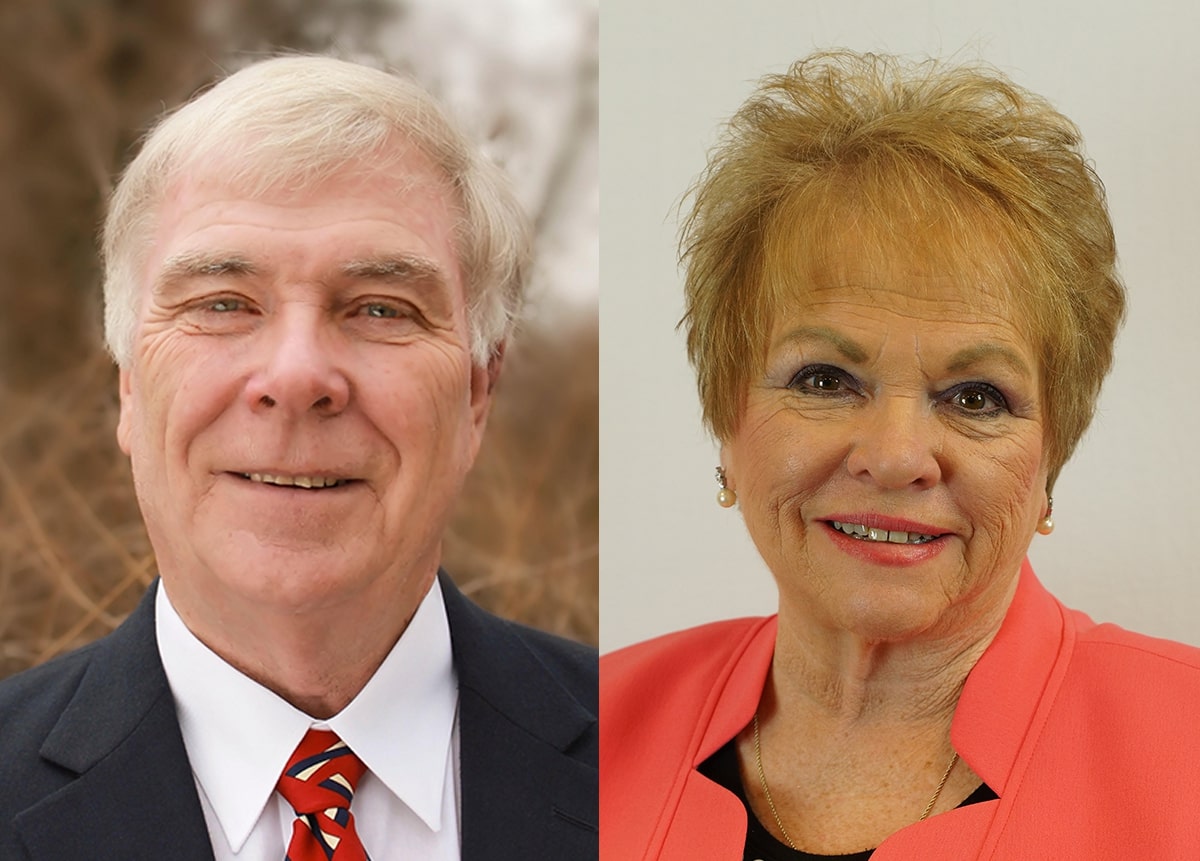 Both Murphy and O’Donnell did not answer if they personally supported right-to-work or not, but both candidates agreed that their districts had overwhelmingly voted against Proposition A and that they would continue to uphold their constituents’ desires should they be elected as representatives.

O’Donnell, Murphy and Walter agreed that more has to be done to combat the opioid crisis.

Walter suggested that better resources for mental health could help curb the crisis by addressing the mental and physical reasons people fall into substance abuse.

O’Donnell, who served in Afghanistan on the front lines of the heroin trade, said that attitudes toward addiction needed to change.

“We need to first and foremost treat people who have an opioid addiction like they have an illness. They are in a situation where they originally needed these drugs and now they have an addiction,” said O’Donnell.

Murphy, who said the issue was complicated, praised the success of Missouri’s drug court system and suggested cracking down on the flow on drugs entering the U.S. from the southern border.

Pretto was the only one with a dissenting opinion on the opioid crisis, saying there is too much pandering to the user.

“I think we need to get a little tougher on the user,” she said. “When the same person requires an EMT call three or four times a week, there’s something wrong with that system. These people need to be arrested just like they would a drunk driver.”