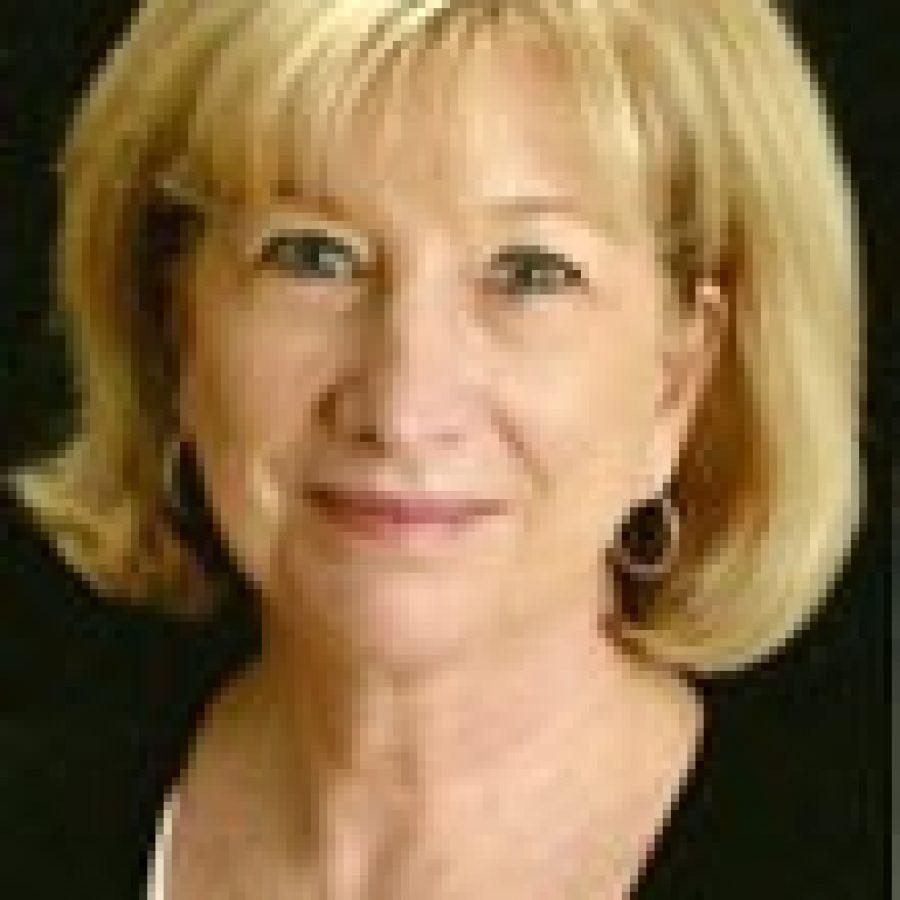 An Oakville Democrat is challenging Republican Rep. Marsha Haefner in the Nov. 6 election for the Missouri House seat in the newly redrawn 95th District.

Joe Zelle, a retired certified public accountant, is looking to unseat Haefner, who was elected to the District 100 Missouri House seat two years ago.

 “The fact that Missouri ranks 48th in job creation in the entire country is the greatest concern I have for our state,” Haefner said.

Haefner, 61, 3015 Carverview Court, 63129, is the owner of Haefner’s Farm & Greenhouses, doing business as For the Garden. She and her husband, Gregory, have three adult children.

Haefner said she is seeking re-election “to continue to represent the values and concerns of the citizens of south county in Jefferson City utilizing my experience as a parent, business owner and longtime resident of Oakville.”

Zelle, 58, 5753 Chatport Road, 63129, is a retired certified public accountant for the Internal Revenue Service. He and his wife, Mary (Kay), have three grown children.

Zelle, who has not held elective office, said he is seeking election to the District 95 seat because “the current Legislature has failed to properly address significant issues impacting St. Louis County, such as economic development and education funding, and has overturned the will of the people on voter initiatives.

“We can do better and should expect our elected officials to be accountable to the voters. I want to end the partisan bickering and work together with both parties to find solutions for Missouri. As the local taxpayer advocate, I was your voice at IRS, and I want to be your voice in Jefferson City.”

 What is your position on abortion?

Haefner said, “I am, and have always been, pro-life. It’s important to note that my party also supports my position on this important issue. It’s disappointing as a voter when candidates claim to be pro-life, but when elected, they vote against pro-life legislation. Be assured, I am not one of those candidates.”

Zelle said, “I am pro-life. I oppose using tax dollars to fund abortion, and abortions should be regulated, with exceptions for rape, incest and to save the life of the mother.”

 What is your position on the death penalty?

Haefner said, “I am not in favor of the death penalty. I realize this is a difficult position to defend. I believe just one verdict and execution of an innocent person would more than undo any potential good proponents of the death penalty may claim. Anyone convicted of a heinous crime should never be given parole.”

Zelle said, “I would not propose or vote for any changes to the current Missouri law.”

 Are changes needed to the Public School and Education Employee Retirement Systems of Missouri?

Haefner said, “Yes, I believe there should be changes in order to ensure teachers will receive the retirement benefits they count on. The difference between the amount needed to fund this liability and the actual amount available continues to grow. This problem will only get worse without reasonable changes.

“I propose a purposeful dialogue between PSRS representatives and the Legislature. Allowing this deficit to continue to grow is irresponsible. Teachers and taxpayers deserve a reasonable solution.”

Zelle said, “No changes are needed to the Public School Retirement System. Any funding deficiencies were caused by the downturn in the stock market, and teachers should not be penalized because of it.”

 Do you agree with the direction the state is moving under Gov. Jay Nixon?

Haefner said, “No. There are times when the governor and Legislature have worked together. However, when our state ranks 48th in the nation for job creation, it’s reasonable to conclude there is a lack of leadership at the top. Every decision maker in the state needs to be committed to making sure Missouri’s policies attract new businesses with good jobs and keep existing businesses here.

“Gov. Nixon’s record speaks for itself. He has vetoed countless bills that would make our state more competitive. His policies have failed Missouri citizens. Until new leadership is in place, the economic outlook for Missouri will remain uncertain.”

Zelle said, “Yes, I believe Gov. Nixon has done an outstanding job during extremely difficult economic times. The state can do better, but this has to start with the Legislature avoiding partisan bickering and working together to enact policies that promote economic growth.”

 Would you support amending the state’s Sunshine Law to require public governmental bodies make audio recordings of all closed meetings?

Haefner said, “Yes. I favor anything that enhances transparency and ensures meetings were closed for lawful reasons.”

Zelle said, “I believe that existing Sunshine laws are adequate; however, depending on the specifics of the legislative proposal, I would consider the recommendation.”

 Would you support placing a constitutional amendment before voters that, if approved, would repeal the supermajority requirement for school district bond issues?

Zelle said, “No, I support the current supermajority requirements for school bond issues.”

 Are changes needed to the state’s foundation formula for funding education?

Haefner said, “Yes. The Mehlville School District is at a disadvantage under the current formula. There needs to be a more balanced distribution of funds.”

Zelle said, “Yes, the current formula is shortchanging the Mehlville School District and needs to be changed in order to provide a fair distribution of state funds to our school district.”