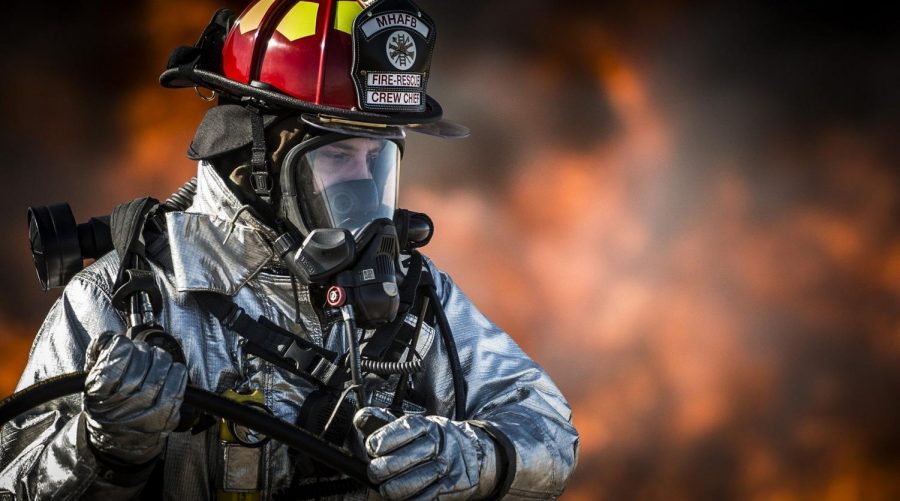 Am 87-year-old woman died in a house fire in Oakville Friday afternoon. The St. Louis regional bomb and arson squad is investigating to find the cause.

Officers from the St. Louis County Police Department’s South County Precinct responded to a fire at roughly 3:03 p.m. Friday in the 5300 block of Autumnwinds Drive near Yaeger Road.

Upon arrival, officers discovered a single-family residence on fire, with the house fully in flames.

The Mehlville Fire Protection District responded to the scene and extinguished the fire.

Further investigation revealed that an adult female, approximately 87 years of age, had remained in the home. She was pronounced dead on scene.

The cause and origin of the fire are under investigation by the St. Louis Regional Bomb and Arson Unit.