Without Prop R, Lindbergh’s taxes decrease by the 2030s 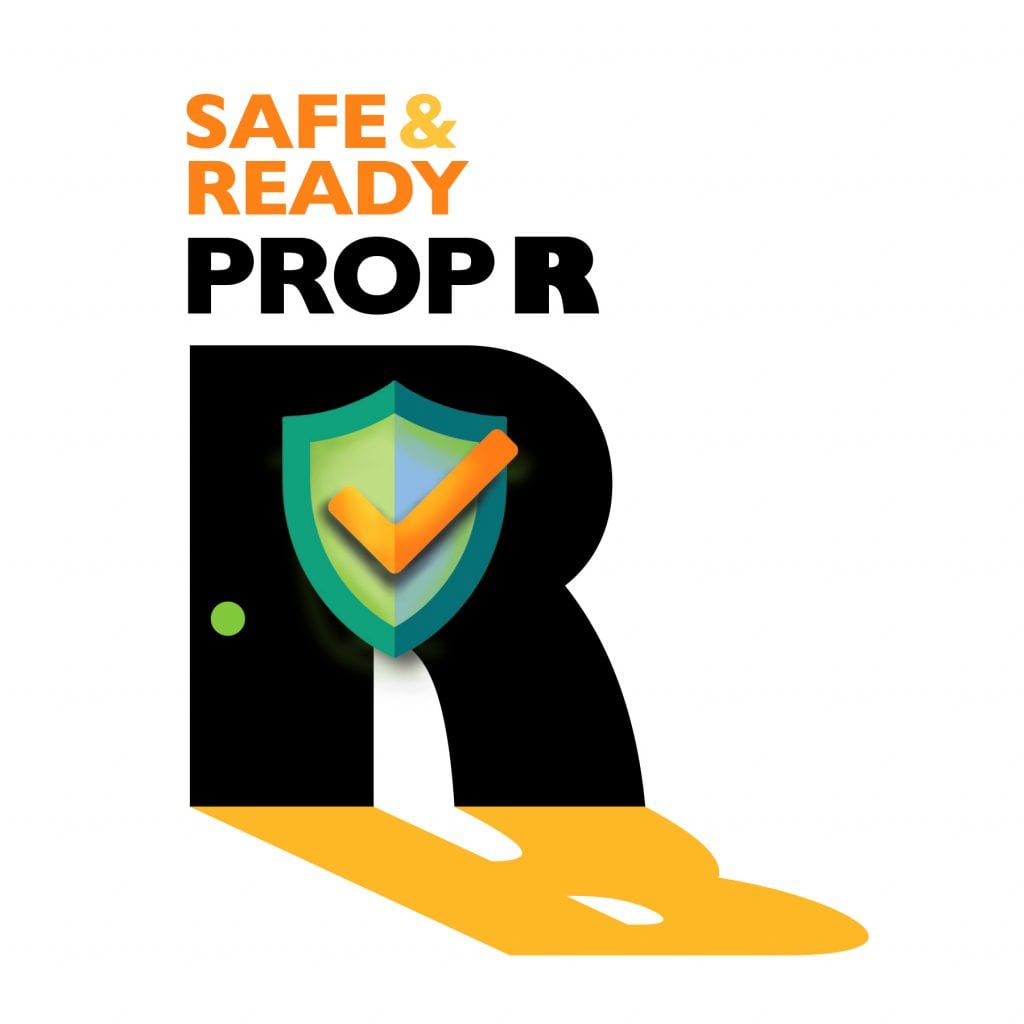 The district’s current slate of bonded projects is set to be totally paid off in 2035, and the 83-cent no-tax-rate-increase bond issue on the ballot Tuesday, April 2, Proposition R, would extend that indebtedness to 2042 to build a new, expanded Lindbergh High and security-minded features like safety vestibules at each school.

Under the current bond schedule, the district has $100 million in outstanding debt. If Prop R is not passed, the district’s annual debt payments of more than $9 million will fall to $2.3 million in 2031, which could be funded by a roughly 17-cent debt-service tax, down from the current 83-cent one.

That would essentially be a 67-cent decrease from what residents are paying today, assuming that assessed valuation doesn’t increase. It would also mean that the district wasn’t taking advantage of keeping the debt service tax rate the same so that it can improve its school buildings.

“If you think of our entire school district as a house, and it’s a house that we are never going to sell, what we are doing is we are using our equity in our house that we know we’re going to own forever to make these upgrades,” Superintendent Tony Lake told the Crestwood-Sunset Hills Kiwanis in a presentation on Prop R Feb. 28. “This Prop R does not maximize our debt margins, and it allows us to continue to have equity in that house. We are leveraging what we can without raising that tax rate. If we wanted to go above that we could, but in order to get more of that equity, we would have to raise the tax rate. So we are not doing that.”

Lindbergh Chief Financial Officer Joël Cracchiolo said, “The best practice for schools is to always use the equity in your home. When that value is back (from debt service) and you can do it as a no-tax-increase, that’s the best practice in my history of school districts, which is 25 years.”

“Some people have asked, ‘Well, what if it doesn’t pass, will my tax rate go down?’” Lake said. “It won’t for I think it’s 15 years, 14 years before you would actually see it go down because of the props and things that we have on our books right now.”

Second, Lindbergh prepaid $4.5 million of its debt last year through a maneuver called a “bond defeasance,” which takes that debt off the bond schedule and out of the calculation for the district’s bonding capacity.

That frees up some of the district’s bonding capacity for a potential new Prop R.